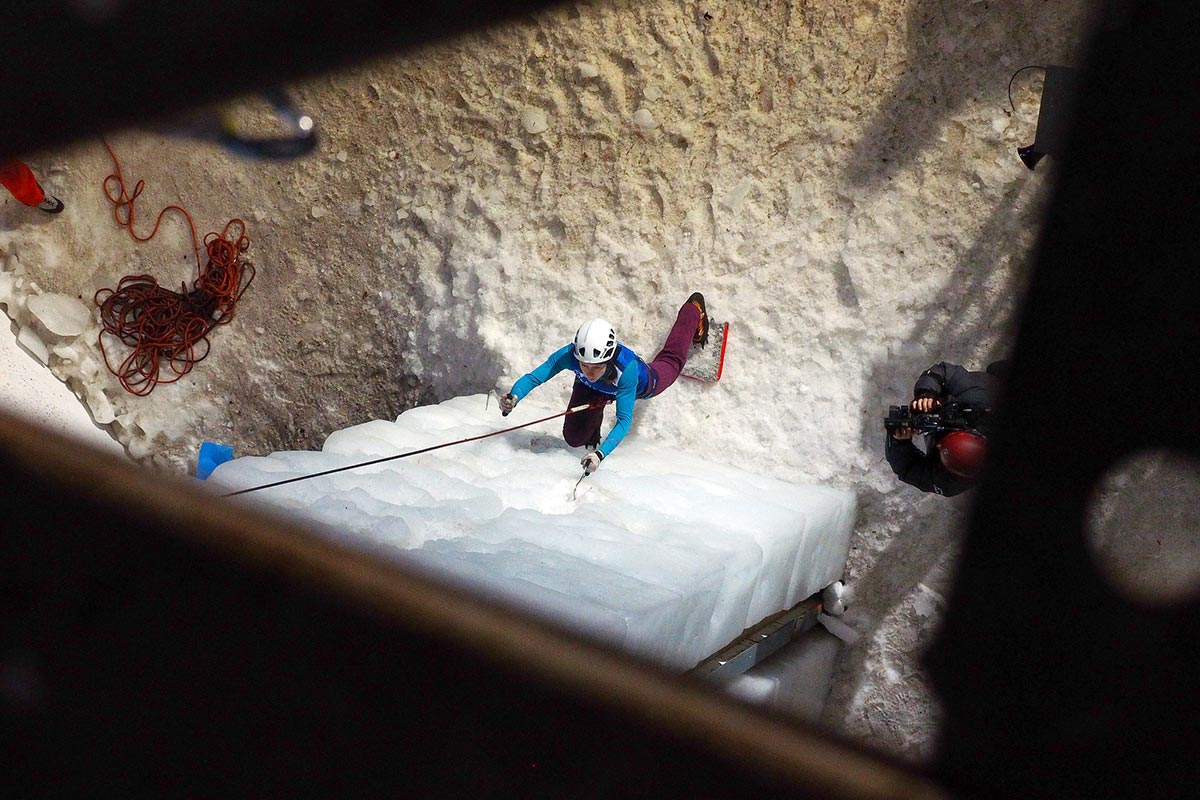 Members of the UIAA Anti-Doping and Medical Commissions contributed to a recent paper published studying the anthropometric, strength, endurance and flexibility characteristics of elite male ice climbers and sport climbers. The study is published in the German Journal of Sports Medicine.

The purpose of this study was to compare elite male ice climbers and sport climbers for their anthropometry, muscular strength, endurance, and flexibility. Although there is a certain overlap between these two activities, sport climbing, which recently became an Olympic discipline, has been studied significantly more than the ice climbing. Hence, the second aim was to indirectly determine whether sport climbing training processes and nutrition can be beneficial for the ice climbing athletes.

Method: 23 male ice climbers from an edition of the UIAA Ice Climbing World Cup in Saas-Fee, Switzerland who all reached the final round were compared to 23 elite male sport climbers, which refers to “on sight” climbing grade of VII+/6b (UIAA/French) or higher. Measurements included anthropometry, three different tests for flexibility, two for strength and two for endurance.

Conclusion: Results indicate that ice climbers have not only higher body fat percentage, probably as an adaption to cold environment but also lower strength and flexibility than sport climbers. With such data, it was concluded that sport climbing training protocols for development of strength, endurance and flexibility can be potentially beneficial to ice climbers.

The full paper can be found here.

Main photo: Data from a UIAA Ice Climbing World Cup in Saas-Fee was used in the study. Credit: UIAA/Kaspar Kellerhals