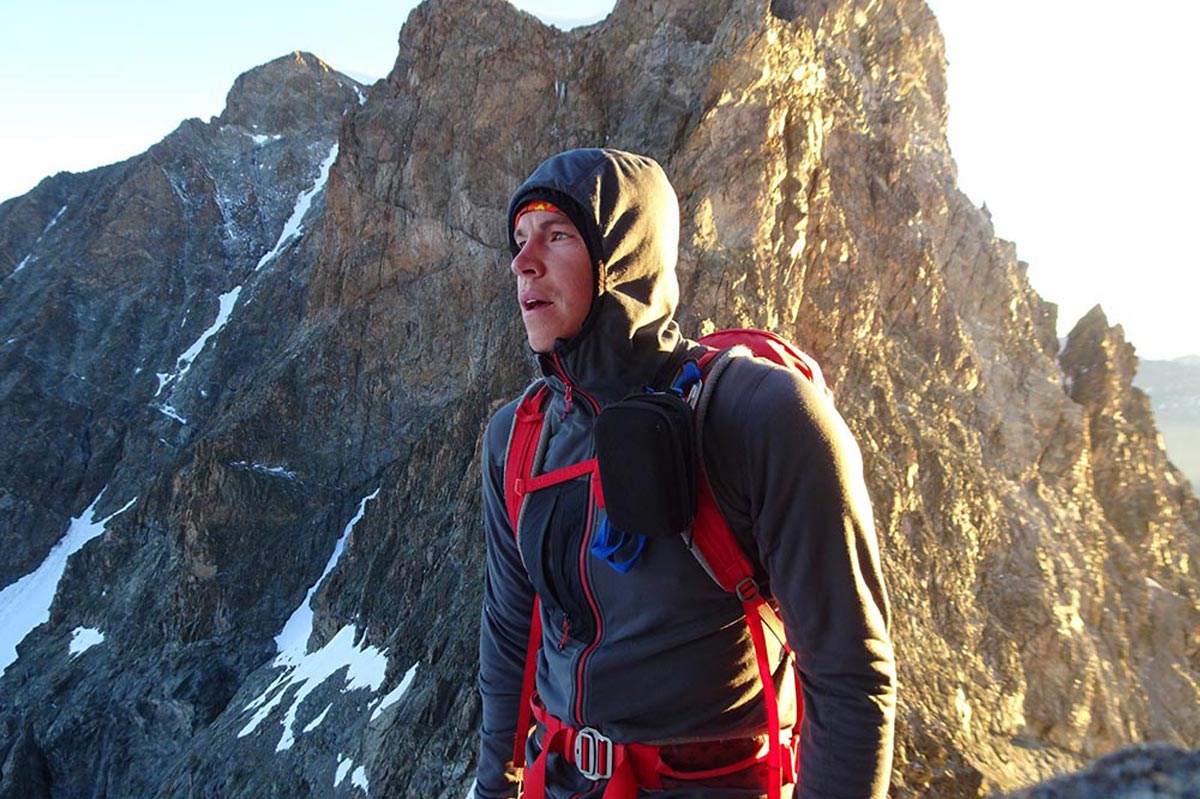 On Saturday 9 March, during the UIAA Ice Climbing World Championships in Kirov, Russia, news broke that the bodies of Briton Tom Ballard and his Italian climbing partner Daniele Nardi had been discovered on Nanga Parbat, Pakistan.

As a regular competitor on the UIAA Ice Climbing World Tour, representing Great Britain at World Cups during the 2016, 2017 and 2018 seasons, Tom, 30, enjoyed close friendships with a number of fellow athletes and officials nurtured both during the competition environment and throughout many climbing trips in the French Alps, and more recently the Dolomites, where Tom spent a significant amount of time. Tom was considered one of the most gifted climbers of his generation. In 2015 he made headlines when becoming the first person to successfully solo climb the Alps’ six major north faces in the same winter season.

His mother Alison Hargreaves died descending from the summit of K2 in 1995. This in the same year she became the first woman to conquer Everest unaided.

During the closing ceremony in Kirov, athletes and officials paid their respects. A minute’s silence was held to remember Tom and Daniele before Frits Vrijlandt, UIAA President, dedicated his closing speech to the two men. The UIAA’s thoughts are with Tom and Daniele’s family and friends.