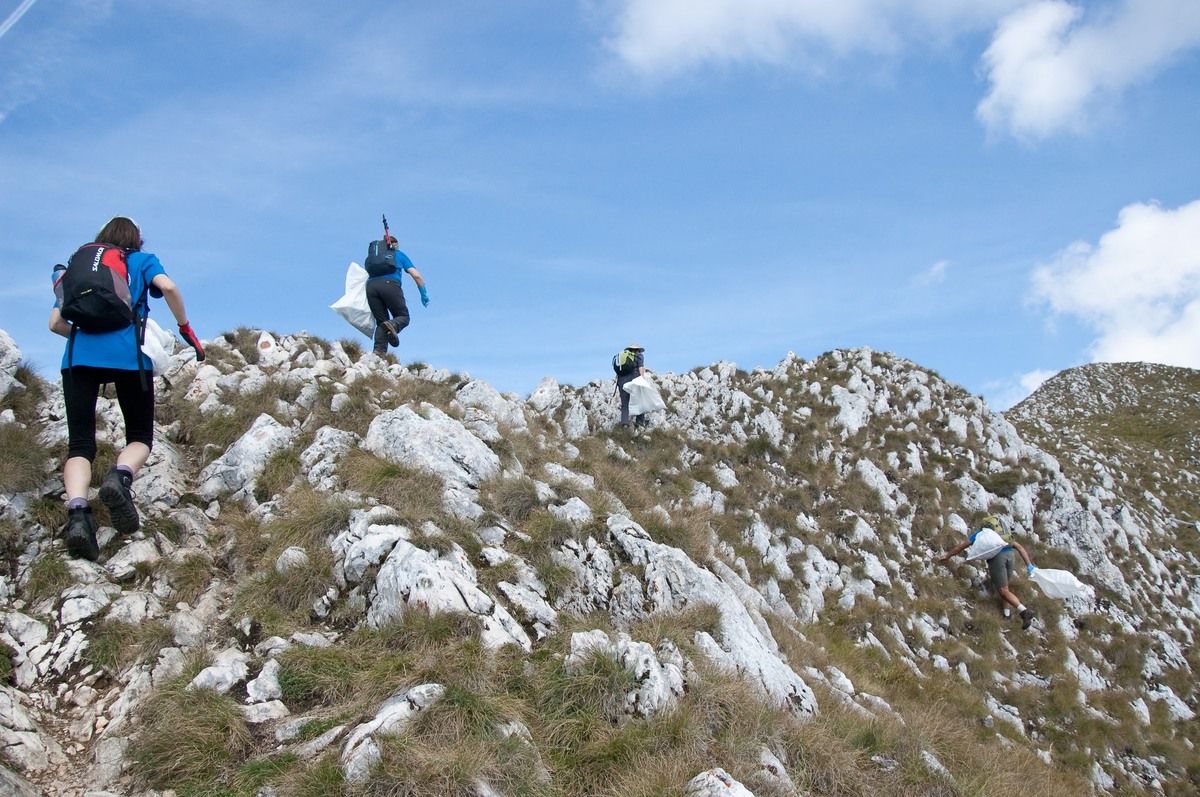 The final UIAA Respect the Mountains event for the 2016 season took place from 16-17 September in the breathtaking national park of Piatra Craiului in the Carpathians, about three hours drive north west of Bucharest.

The UIAA Respect the Mountains series is partnered by KEEN and comprised nine events in eight European countries.

The limestone mountain range, whose ridge covers 25kms is the sanctuary for wild animals including bears, wolves and lynxes who cohabitate peacefully with local shepherds. Deep gorges, pitted slopes and 250km long trails make it an ideal place to climbing, mountain bike, hiking and ski touring.

The three-day event was organised by the Outdoor Educational and Cultural Association (OCEA) in partnership with the administration of the Piatra Craiului National Park and the Romanian Society of Mountain Guides and International Mountain Leaders.

On Friday 16 September, a workshop took place in Zărneşti, the gateway to the national park. The subject of discussion centred around the “Seven Ways to Respect the Romanian Mountains”  and how to adapt these principles the reality of the Romanian environment.  OECA, Romanian Association for Tourism, Romanian Society of Mountain Guides, Piatra Craiului National Park and regional representatives convened to collaborate on a joint document to be published next year. At 07:00 the following day, 30 volunteers were divided in six groups led by one mountain instructor leader with the objective of removing tourist waste from the six mountain huts and a section of the park’s 148km2 of trails. After a few hours walk to reach the huts and a picnic, volunteers spent several hours under the sun to gather over half a tonne of garbage.

Volunteers came from different parts of Romania and Moldova and included families with children. During the day, some tourists joined the party to collect garbage and carry the bags. On Sunday, after a fun evening of activities and camaraderie, volunteers had the opportunity to climb and hike in the local area.

Winner of the traditional KEEN prize for weirdest find, was the volunteer who found a rather well-worn pullover. To view the best images from the event, you are invited to view the dedicated gallery on the UIAA Flickr Channel.

A full review of the 2016 UIAA Respect the Mountains Series will be published in due course.