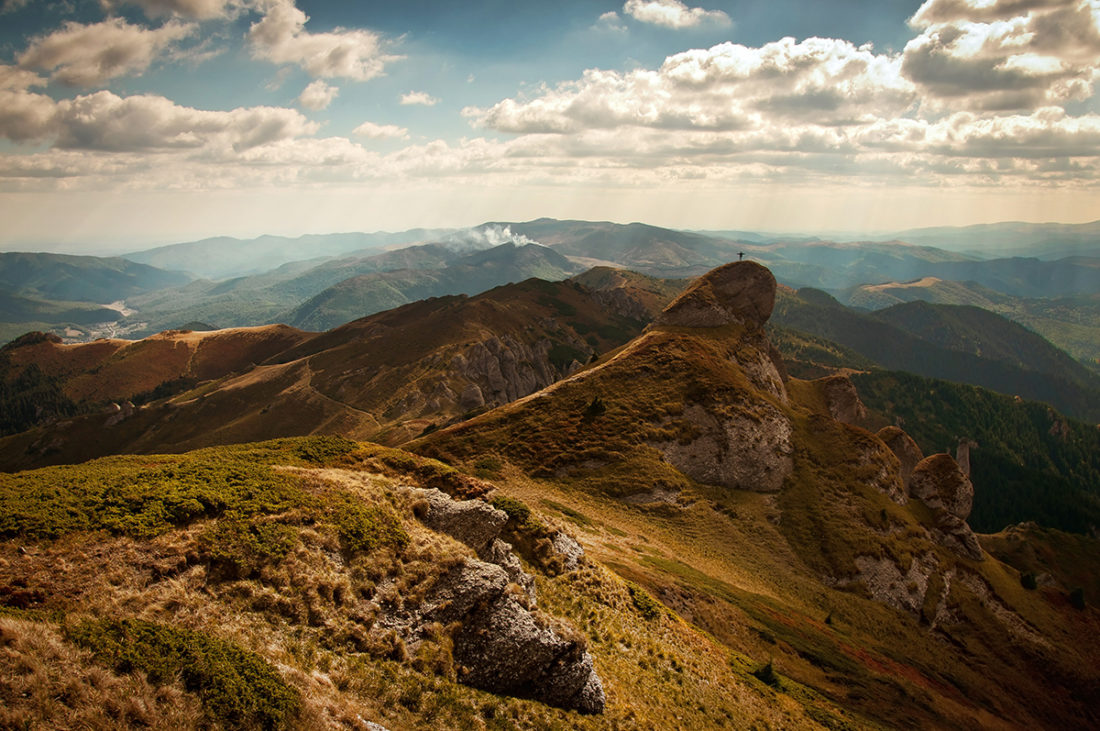 The UIAA Access Commission’s series exploring access issues and the climbing and mountaineering culture of different countries continues with a visit to Belgium. This article is courtesy of Climbing and Mountaineering Belgium’s Climbing Site Managers Koen Hauchecorne and Joe Dewez.

In September 2002, new legislation was adopted in the south of Belgium which required an environmental permit to be in place for the setting up, and developing of, a climbing site on natural rock. Consequently, when a local climbing federation then started the process of applying for permits for their climbing sites, this turned out to be a long and tedious process, because of:

The main objections made by the environmental authorities towards usage of natural rock as a climbing site were:

After some difficulties, federations managed to obtain environmental permits for their most important climbing sites (around ten sites). However, by the end of 2010, new complications arose. It became apparent that the legislation on building permits should be interpreted in a way that such permits were also required for developing a climbing site on natural rock, since the combination of rock bolts to build up a climbing route was considered a ‘fixed installation’ (and hence comparable to an act of building). Since building is only allowed in specific zones as defined under the so called ‘General Development Plan’,  an exception procedure had to be launched for each new bolted climbing rock. Once again, the same start up problems as described above for the environmental permits arose.

Therefore, the federations decided to organize a colloquium in order to clarify procedural obstacles and environmental requirements towards the federations as well as local and general authorities. This colloquium was held on 22 September, 2011 in the Best Western Hotel in Pont à Lesse, close to the famous Belgian climbing site of Fréyr. 57 people participated in this event.

With the help of legal and technical experts of the authorities and of representatives of nature protection organizations all clearly exposing their points of view, and after a lively debate, a solution was found for most procedural obstacles.

Since 2011, another 15 permits (building as well as environmental) for climbing sites have been obtained. For the moment, another six or seven are in the process of introduction. The management, in close collaboration with local and general authorities, of these 25 climbing sites in total, led to the awareness that climbing federations can be an excellent partner when it comes to maintaining and even increasing the biodiversity of natural rock habitats.

However, climbing federations want to go further. It is estimated that Belgium offers about 700 possible climbing sites (including lots of smaller sites where only few routes are possible, and former stone quarries). With only 25 permitted, there is a large potential for further development, whilst still, leaving the large majority unclimbed and thus solely preserved for natural fauna and flora species. The climbing federations think this point of view could be the major theme for a new colloquium, whereby the experience gained in almost two decades of climbing site management would constitute the major argument for a further increase in the number of Belgian climbing sites.