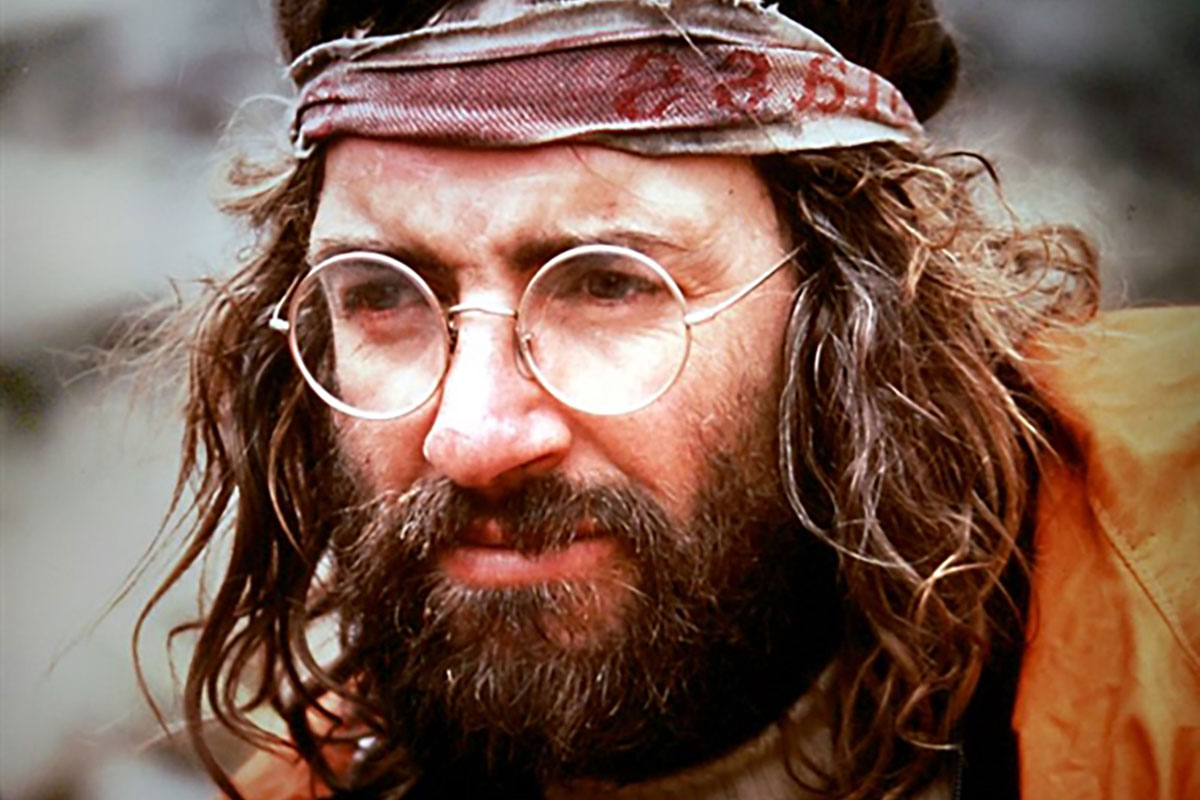 The UIAA – International Climbing and Mountaineering Federation – is saddened to hear about the death of legendary British mountaineer Doug Scott.

Doug Scott passed away in the early hours of Monday 7 December at the age of 79. Confirming the news, the British Mountaineering Council (BMC), for whom Scott was a patron, paid tribute on its website.

Scott was awarded honorary membership of the UIAA during the federation’s 2020 General Assembly in October.

Doug Scott’s illustrious climbing career included over 40 expeditions to the high mountains of Asia, a considerable number on new routes or for the first time in Alpine Style.

An integral part of the successful British Everest Expedition in 1975, the first via the southwest face, Scott also climbed the highest summits on all seven continents (completed in 1995). Many of his feats, heroic and gruelling, have inspired countless others, captured in his many memories and talks. As the BMC writes: “Two of his climbs, in particular, stand out: the first ascent of the southwest face of Everest with Dougal Haston in 1975, where the pair survived an open bivouac at 8,760 metres, and the first ascent of Baintha Brakk (The Ogre) in 1977. On the Ogre, Scott broke both legs and one of his partners, Chris Bonington, broke ribs, resulting in one of the most epic descents in mountaineering.”

Demonstrated in his longstanding stewardship of Community Action Nepal (CAN), Scott invested significant time and passion in directly supporting over 45 projects in Nepal with a focus on education, health and improving the working conditions of those whose lives depend on the trekking industry. CAN won the UIAA Mountain Protection Award in 2018.

Peter Muir, UIAA President, paid his own tribute to Doug Scott: “Doug was great mountaineer and also a fine fellow whose company I enjoyed very much. I did not get a chance to climb with him, but I did get to share a few laughs with him at meetings and I will treasure those memories. Doug’s climbing accomplishments, past leadership of the BMC and the Alpine Club, and recent work in the Himalaya are a credit to him and all British mountaineering. He inspired, and his memory will continue inspire, many. We were very fortunate to be able to count on his expertise and friendship during the many years he committed to the UIAA.”

Doug Scott lent significant support to the UIAA through his roles with the Mountaineering Commission and Management Committee. His extensive works of literature include a seminal paper for the UIAA, the Preservation of Natural Rock for Adventure Climbing, an important reminder about the need to preserve the ethics, traditions and styles of climbing. Values which always guided his approach to climbing.