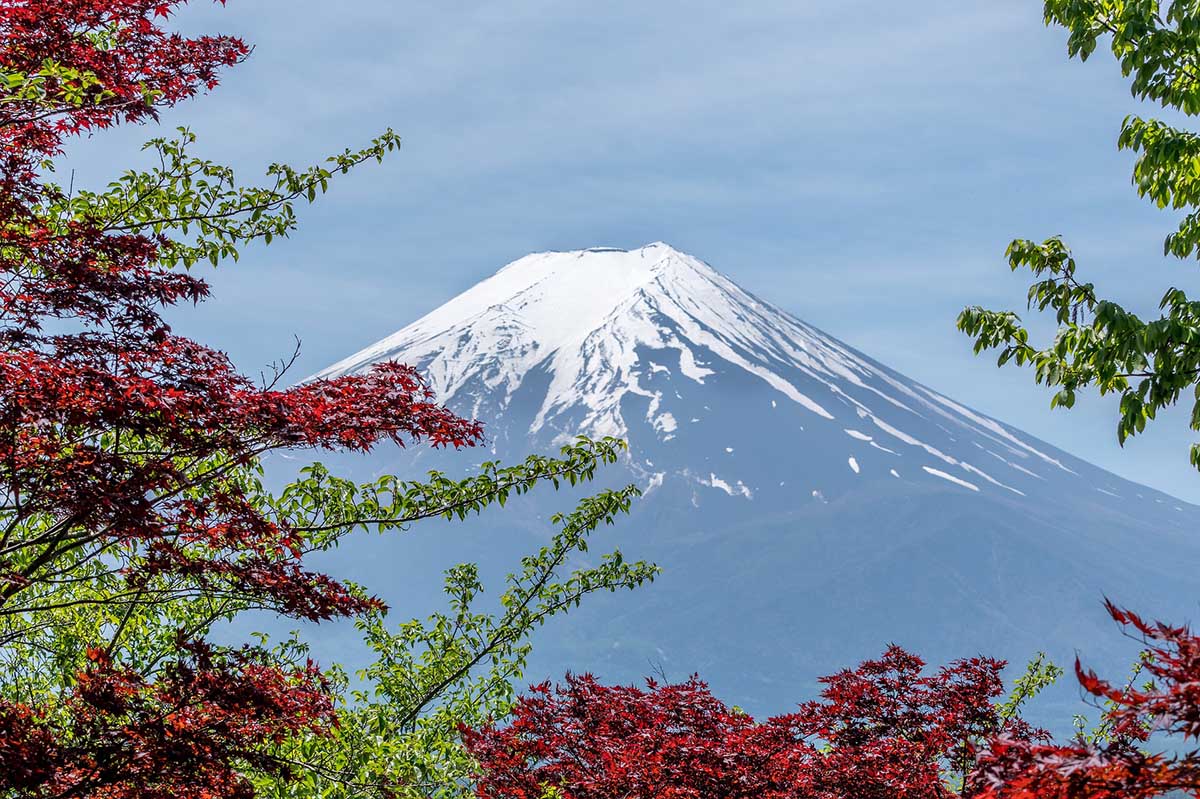 Focusing on the access landscape in five countries in 2017 – Argentina, Belgium, Brazil, Poland and Spain – the UIAA Access Commission’s Series continues with a brief article about Japan, submitted by Hitoshi Onodera, Commission Member from the Japanese Mountaineering and Sport Climbing Association.

Japan, despite being an island and a relatively small country in terms of land mass, has numerous mountainous and rocky areas. These may not be high mountains – there are several +3000m peaks and the iconic Fuji is the highest at 3776m – but noted for their rich forests which offer tranquility and harmony. In each of the four seasons, the scenery is splendid and mountain areas offer different recreational possibilities. Furthermore, the quality of the rock is excellent with varied routes in bouldering, sport climbing and traditional climbing throughout the country.

Young people in Japan are primarily interested in rock climbing. Trips to the mountains are usually for a longer holidays whereas during weekends rural rock climbing areas are popular especially for training. Increasingly over the past 20-30 years more and more facilities and areas have developed. However, this has also led to some issues notably due to overcrowding. Although many climbing areas are in rural destinations, they are also close to residential centres. A lack of parking is often an issue. The noise and disturbances from climber camps have caused conflicts with local communities. As a reaction, in some instances climbers were prohibited from entering certain spots. A lot of rock climbing areas are privately-owned which made these sort of restrictions more possible. The situation is improving with discussions encouraged between climbers and residents to share their views and concerns. There are efforts to engage climbers more closely with these communities through waste collection projects and environmental courses. Step by step, by encouraging the climbers to show respect for the environment and local areas, we hope the situation continues to improve.