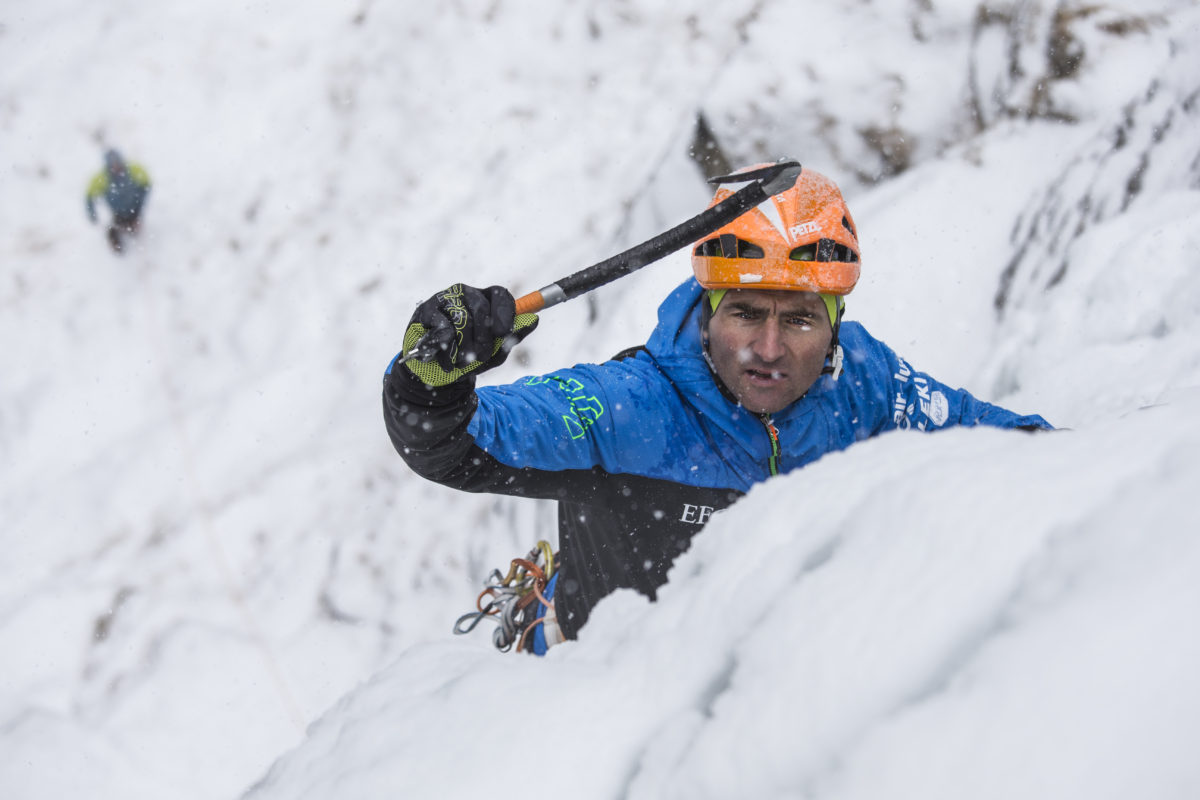 Ueli Steck. One of the greats

Ueli Steck, one of the world’s most revered and respected climbers and mountaineers, died in an accident in Nepal on Sunday 30 April.

A brief communication on Steck’s own website reported: “Ueli Steck was killed while trying to climb Mount Everest and the Lhotse. His family has learned of his death today (30 April). The exact circumstances are currently unknown. The family is infinitely sad and asks the media builders to refrain from speculation about the circumstances of his death due to respect for Ueli.”

Steck, 40, was in Nepal preparing to climb both Everest from the West Ridge and then neighbouring peak Lhotse. Both without supplemental oxygen.

Following news of his death, the world of mountaineering has paid tribute to an individual whose career features countless achievements and mesmerising feats.

Steck is a two-time winner of the Piolet d’Or (2009, 2014) and set multiple speed records, notably on Eiger where he last broke his own record in 2015 with a time of 2 hours, 22 minutes and 50 seconds. His reputation for speed and amazing solo ascents earned him the nickname the ‘Swiss Machine’.

Steck also captured the public’s attention in the summer of 2015, when he climbed all 82 of the UIAA classified 4,000m Alpine peaks in just 62 days. He did this cycling, running and sometimes paragliding between each mountain.

Paying his own tribute UIAA President Frits Vrijlandt commented: “Ueli Steck is one of the greatest climbers of all time and was and, will continue to be, an inspiration to many. He continually challenged the perceived limits of human endurance. Like many of the greatest climbers he set the highest standards. I had the pleasure of his company on several occasions. He was a humble, graceful and inspiring presence.”