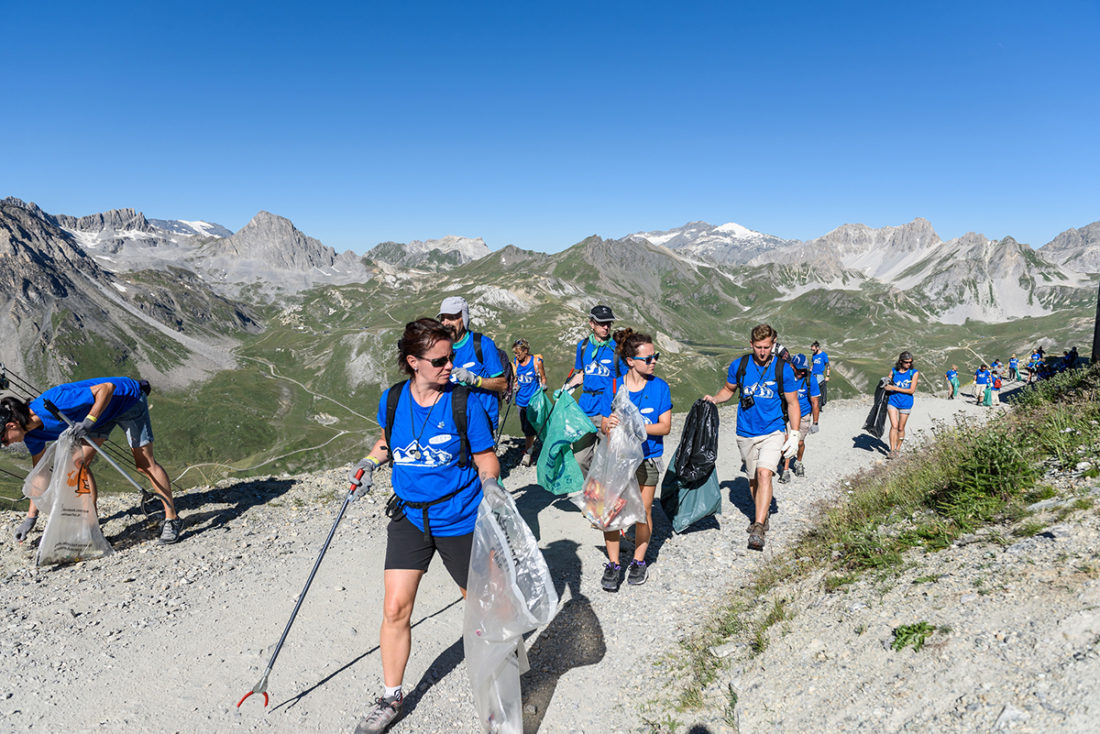 In December 2018, the United Nations Framework Convention on Climate Change (UNFCCC) and the International Olympic Committee (IOC) co-launched the new Sports for Climate Action Framework and defined the role of sport in the worldwide fight for climate change. The UN Sports for Climate Action Framework aims to help sports organisations reduce emissions caused by their operations and leverage the worldwide popularity of sport to engage millions of fans in the effort.

Sport in all its forms is increasingly threatened by climate change. The increasing lack of snow during winter, unpredictable heatwaves and rising sea levels are among the issues seriously affecting athletes, event organisers and spectators.

The International Olympic Committee (IOC) launched the International Federation (IF) Sustainability Project in 2016 in order to obtain an overview of IF’s sustainability initiatives, which are to identify common topics, challenges and good practices.  One outcome was a series of cases studies demonstrating how IF’s are contributing to a more sustainable world.

The UIAA has been recognised by the IOC for its commitment to sustainability and features both in the official Sports for Climate Action brochure and as a dedicated case study paper about the Respect The Mountains Movement (RTM).  The initiative, which started in 2015 forms part of the UIAA’s longstanding commitment to sustainability and mountain protection.  Initially an event based initiative that championed a clean-up operation alongside education and awareness (some 1,500 volunteers collected 7.5 tonnes of waste during its 18 events between 2016-2018) has since gone global as an international movement which likeminded projects from across the globe can join through an international calendar.

Download the IF Sustainability Case Study: Respect the Mountains