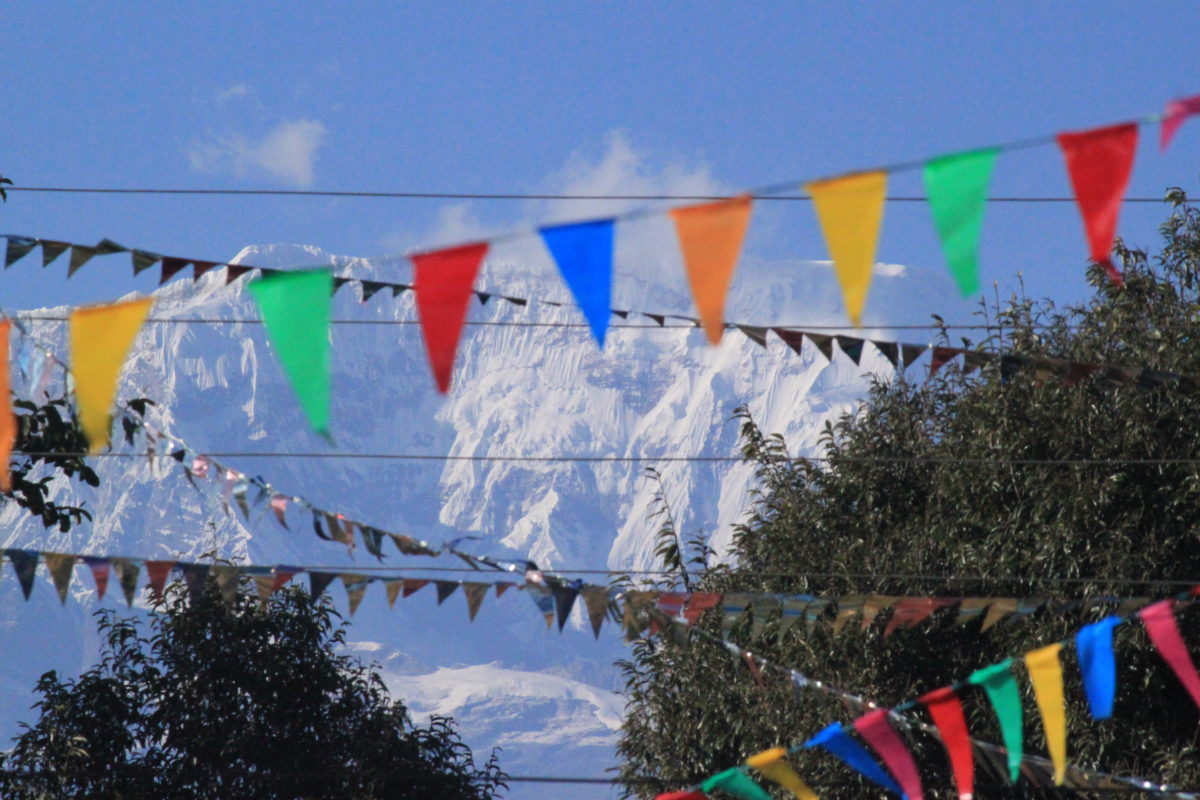 UPDATES REGARDING THE 2020 CLIMBING SEASON IN NEPAL

The UIAA is sharing two communications regarding the 2020 climbing season in Nepal. The first is from UIAA member association, Nepal Mountaineering Association. The second is an article from the Kathmandu Post.

The UIAA received the following communication from the NMA on 13 March:

The COVID-19 outbreak has created a global threat; as a precautionary step, states are restricting entry to their boundaries. Taking into account the global recommendation and measures of the WHO, the government of Nepal has decided to temporarily suspend visa-on-arrival for the nationals which will be in effect from 10th March 2020.  The declaration of World Health Organization regarding the scale of COVID-19  spread as global pandemic, following the recommendations and counter measures to be taken by the countries to cope with the pandemic and assimilation to the International Health Regulation (IHR) 2005, Protocols and Prescriptions; Government of Nepal has decided to enforce decisions, directions and precautionary measures in all the earlier notices issued on this subject.  The government has also issued the notice to be implemented from 14th March 2020 till 30th April 2020.  Amongst suspension of foreigners for visa-on-arrival, all the permits for mountaineering expedition issued, and to be issued for spring 2020 season are suspended.

The Department of tourism has notified that the climbing permits for the expedition that have already been issued or to be issued for the Spring Season 2020, to be halted.  In accordance with the decision made on the 12th March 2020 by a high level committee chaired by Deputy Prime Minister, Government of Nepal.

In this regard, Nepal Mountaineering Association has discontinued issuing the permits for the peaks that are under our supervision.  We would like to extend the information to all the member alpine association states.  We would also like you to circulate it among member states, climbing associations and other stakeholders about this state of crisis.

We would also like to bring into attention for the Prevention, Preparedness, Public Health and Political leadership into doing the right things with calm and protect the citizens.

Considering the declaration of World Health Organization regarding the scale of COVID-19 spread as a global pandemic, following the recommendations and counter measures to be taken by the countries to cope with the pandemic and assimilating the International Health Regulation (IHR) 2005, Protocols and Prescriptions; Government of Nepal has decided to enforce the following decisions, directions, and precautionary measures in supplantation of all the earlier notices issued on this subject.  The provisions enlisted in this notice will come into effect from twelve hours midnight (Nepal Standard Time) on 14th March 2020 till 30th April 2020.

The diplomatic missions of Nepal representing abroad and foreign missions in Nepal are requested to acknowledge and circulate this notice accordingly.  The International airlines operate bound to Nepal, travel & tour operators are also requested to follow the aforementioned decisions, directions and relevant circulars of Government of Nepal.

Note: The diplomatic missions of Nepal abroad and the foreign missions in Nepal will be notified in purview of this notice shortly through Department of Consular Services.

The article was published on 12 March.

The Nepal government, late Thursday night (12 March), decided to temporarily stop issuing on-arrival tourist visas to all countries and has put an end to all spring mountaineering expeditions, including Everest ascents.

The decision comes a day after the World Health Organization declared the Covid-19 outbreak a pandemic and urged countries to take precautionary measures.

“The visa suspension, which excludes diplomatic and official visas, will come into effect on March 14 and last until April 30,” a government official told the Post on condition of anonymity.

A high-level coordination committee led by Deputy Prime Minister and Defence Minister Ishwar Pokhrel took the decision to this effect on Thursday.

The meeting also decided to restrict traveller movement to and from India via land routes and adhere to strict quarantine measures at the border. No decision has been made to close down schools and colleges.

“In case of emergency, any foreigners wishing to come to Nepal will need to submit a medical certificate declaring that they are free of the coronavirus while applying at Nepal’s consulate in their respective countries,” the official said. “The government has also decided not to issue visas for tourists entering Nepal via land routes.”

According to the official, all spring expeditions, including Everest, have been cancelled.

The decision effectively puts an end to the lucrative spring climbing season, which is when most Everest attempts take place.

Mountaineers generally apply for Everest permits from the end of March. The spring season begins in early April as hordes of climbers start trekking for the Everest region. From hotels to restaurants, guides to potters, and airlines to helicopters, all eagerly await the spring climbing season as it generates much-needed income and jobs for the mountainous region.

The government alone earns around $4 million by issuing Everest climbing permits every year. The two-week summit window normally begins in the second week of May. Millions of dollars in income are expected to be wiped out from the market if the Spring ascents are called off.

In the wake of the global coronavirus outbreak, China has already cancelled all Everest expeditions from the Tibetan side.

The China Tibet Mountaineering Association, the body that issues climbing permits, notified expeditions on Wednesday that all Everest ascents from the northern side had been cancelled due to the ongoing coronavirus outbreak.

The full article can be viewed here.