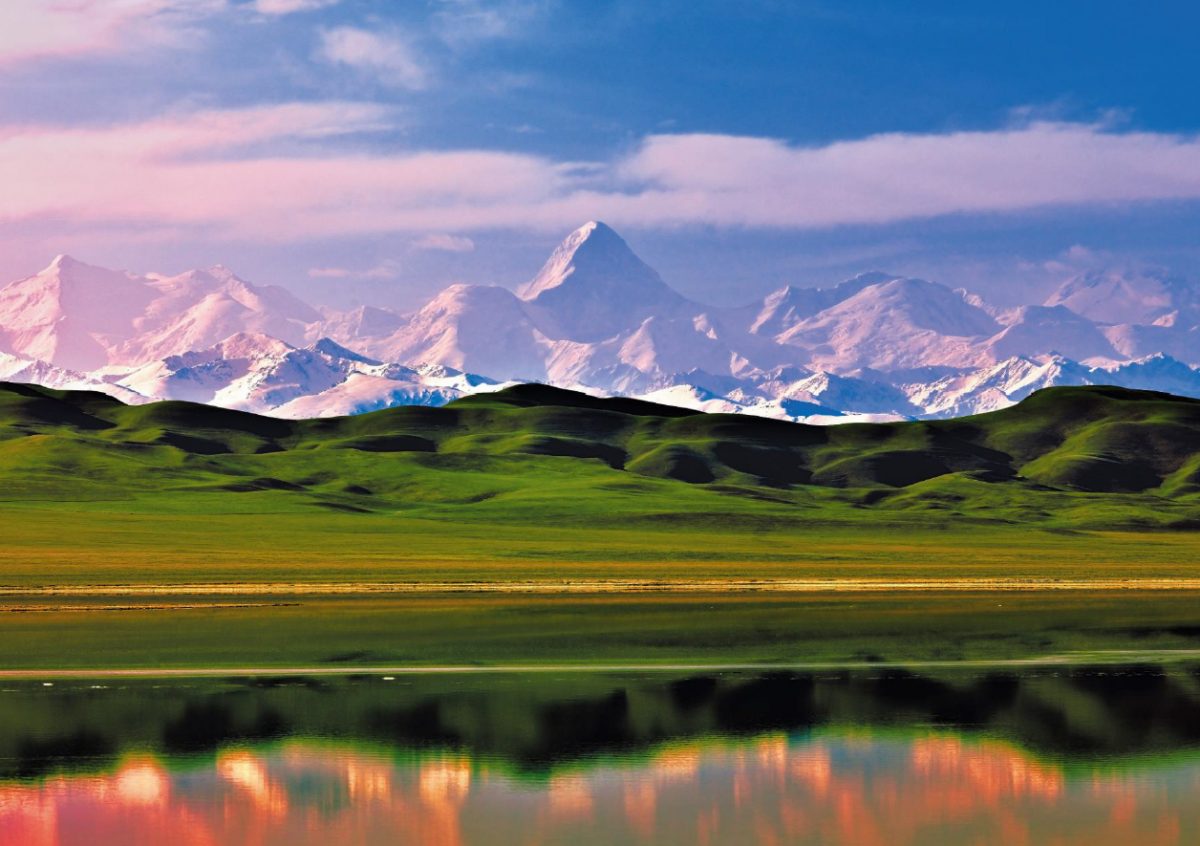 KAZAKHSTAN: A COUNTRY OF STEPPES, MOUNTAINS AND DESERTS

Kazbek Valiyev is one of the most respected and well-known climbers and mountaineers in Kazakhstan. This year marks the 35th anniversary of his pioneering climb with Valery Khrischaty and Yury Golodov when they became the first climbers from the former Soviet Union not only to scale Everest but on a new route on its south west face (to the left of the Central Gully), considered the most difficult passage to the summit. Today he is President of the Mountaineering and Sport Climbing Federation of Kazakhstan, a federation which joined the UIAA last year.

Kazakhstan is increasingly recognized as an interesting destination for foreign climbers and mountaineers and is witnessing a rapid rise in participation at a national level. The environment is a big attraction as Valiyev explains: “Rock climbers are drawn to the country’s wonderful natural environment with many fertile regions located closer to the country’s biggest cities like Astana and Almaty. Mountaineers enjoy scaling the Central Tien Shan mountain range, with peaks typically ranging from 5,000-6,000m, and the country’s highest peak, Khan Tengri at 7,010m. Other popular ranges are the Dzungarian in the east (3,500-3,800m), the Ugamski in the southwest (4,000m) and the Alatau Range located near capital Almaty (4,000-4,900m).” Owing to its alluring pyramid form, Khan Tengri (bottom image) is recognized as one of the world’s most beautiful mountains and is the most northern peak over 7,000m on the planet. This rich diversity of activities offered by the country’s environment is evident in the federation’s membership which comprises mountaineers, skyrunners, rock and sport climbers across 12 regional federations. One of the federation’s main events are its mass climbing meets (these typically take place in July, September and December) and over 30 sporting competitions are organized each year.  During these events, hundreds of participants ascend a mountain at the same time. It fosters a sense of community, camaraderie and a shared love for the mountains. The routes are prepared by experts from the federation with safety among the foremost priorities. The federation’s commitment to safety extends to dedicated courses for instructors and trainers. It also offers mountaineering training, on both rock and ice formations, together with lectures on mountain medicine, mountain survival, ecology and geography.

The Mountaineering and Sport Climbing Federation of Kazakhstan is part of the UAAA (Union of Asian Alpine Associations) and together last year they organized a joint expedition to Karly Tau Peak. Competitions are also a focus of the federation, including the Euro-Asian mountaineering championships, and a dedicated commitment to encouraging more people to take part in mountain activities.

All images courtesy of the Mountaineering and Sport Climbing Federation of Kazakhstan.