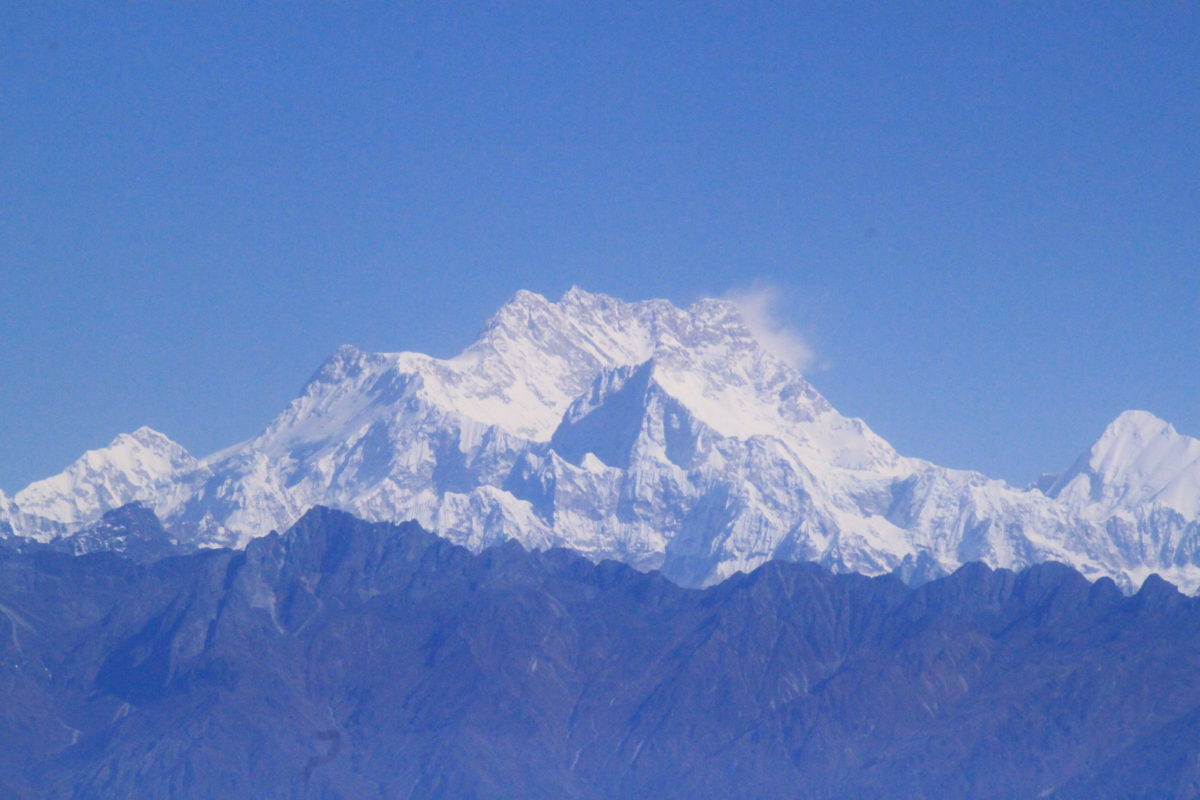 They are two of the highest mountains in the world. Imperious, impressive and witness to numerous feats of human endeavour.

Between 20-23 November the Nepal Mountaineering Association (NMA) organised a Diamond Jubilee celebration of the first ascent of both mountains.

Kanchenjunga (8,586m) is the third highest mountain in the world, the second in Nepal. Makalu is the world’s fifth highest peak at 8,463m. The first successful summits of both peaks took place within ten days of each other in 1955.

Makalu is considered one of the most technical mountains to climb in the world and its perfect pyramid structure of four sharp ridges make it one of the most spectacular and striking. It is notorious for its steep pitches and knife-edged ridges. The final ascent of the summit pyramid requires technical rock climbing and ice climbing. Kanchenjunga, despite its status as the third highest peak in the world, is only the sixth in the list of Nepalese 8,000m peaks when considering the number of successful ascents. For topographical and infrastructure reasons, it has proven a difficult mountain to access. The initial celebration was initially scheduled for May 2015 but postponed due to the devastating earthquake which hit Nepal last April. “Such celebrations of the first ascents of the over 8,000 Nepali peaks revives the glory that the mountaineers earned not only for themselves but for Nepal as well,” explained NMA President and UIAA Honorary Member Ang Tshering Sherpa. The occasion marked the opportunity to celebrate those who had achieved great feats on the two summits, and remember those who had not returned from their expeditions.

The event was a significant one in Nepal with President Bidhya Devi Bhandari and Prime Minister Pushpa Kamal Dahal both attending the celebrations. It followed on from the NMA’s hosting of the UAAA, the Union of Asian Alpine Associations, General Assembly and its International Conference on Climate Change and Mountain Tourism.

The conference drew together tourism and environment experts from various fields, with a significant focus placed on Nepal’s continued recovery from its worst natural disaster in over eight decades. The events addressed Nepal’s desire to welcome international climbers and mountaineers and diversify its approach to tourism.

The UIAA will publish a special feature on Climate Change and the Himalayas ahead of 11 December’s International Mountain Day.