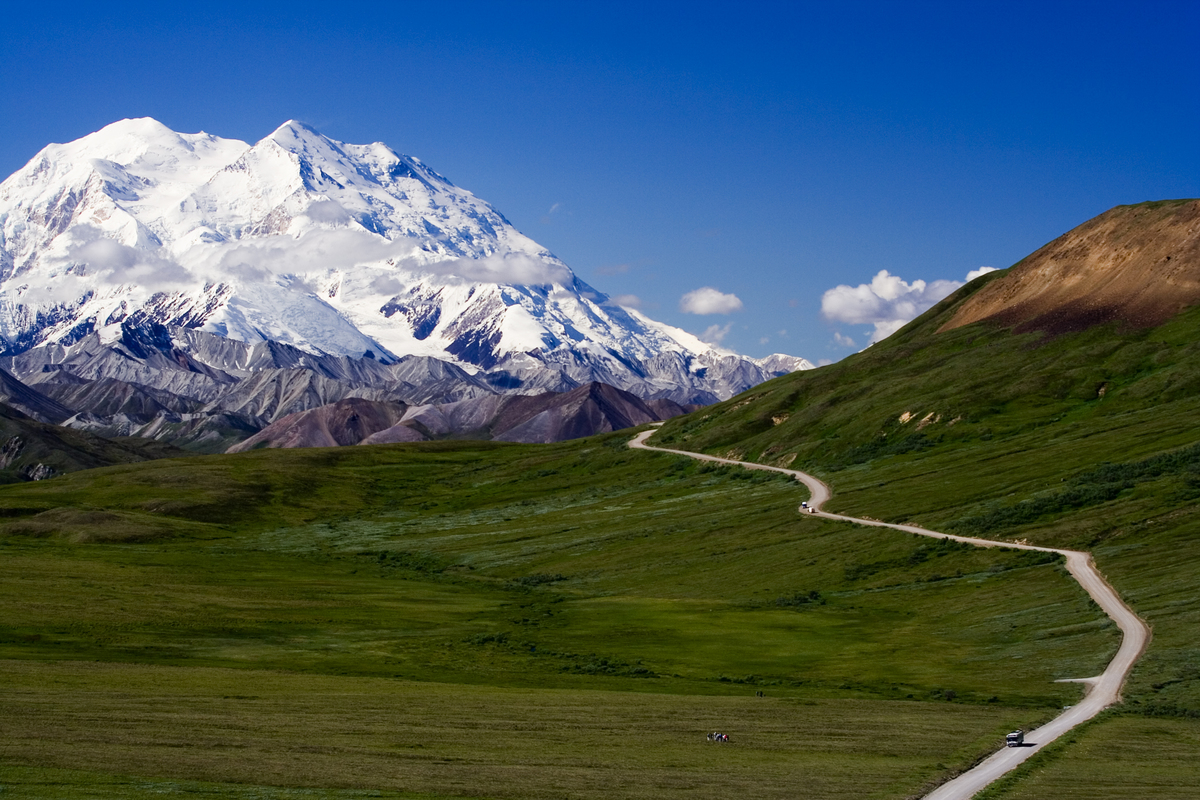 Mount McKinley the tallest mountain in North America will no longer be the named after a former US President. Thanks to President Obama, who announced on Sunday that the mountain’s name would be restored to the Alaskan Native name Denali.

Denali’s  name means ‘the high one’ or ‘the great one’  and comes from the Koyukon Athabascans people of Alaska. The peak rest at more than 20,000 feet and plays a central role in the creation story of the Athabascans who have lived in the area for thousands of years.

McKinley the 25th President of America,  assassinated 6 months into his second term never set a foot in Alaska. The first attempts were made in 1975 to reverse the name, and in 1980 a compromise was struck to call the surrounding national park- Denali National Park and Preserve.

‘’For generations, Alaskans have known this majestic mountain as ‘the great one’, I’d like to thank the president for working with us to achieve this significant change to show honor, respect and gratitude to the Athabascan people of Alaska.’’- Senator Lisa Murkowski of Alaska.