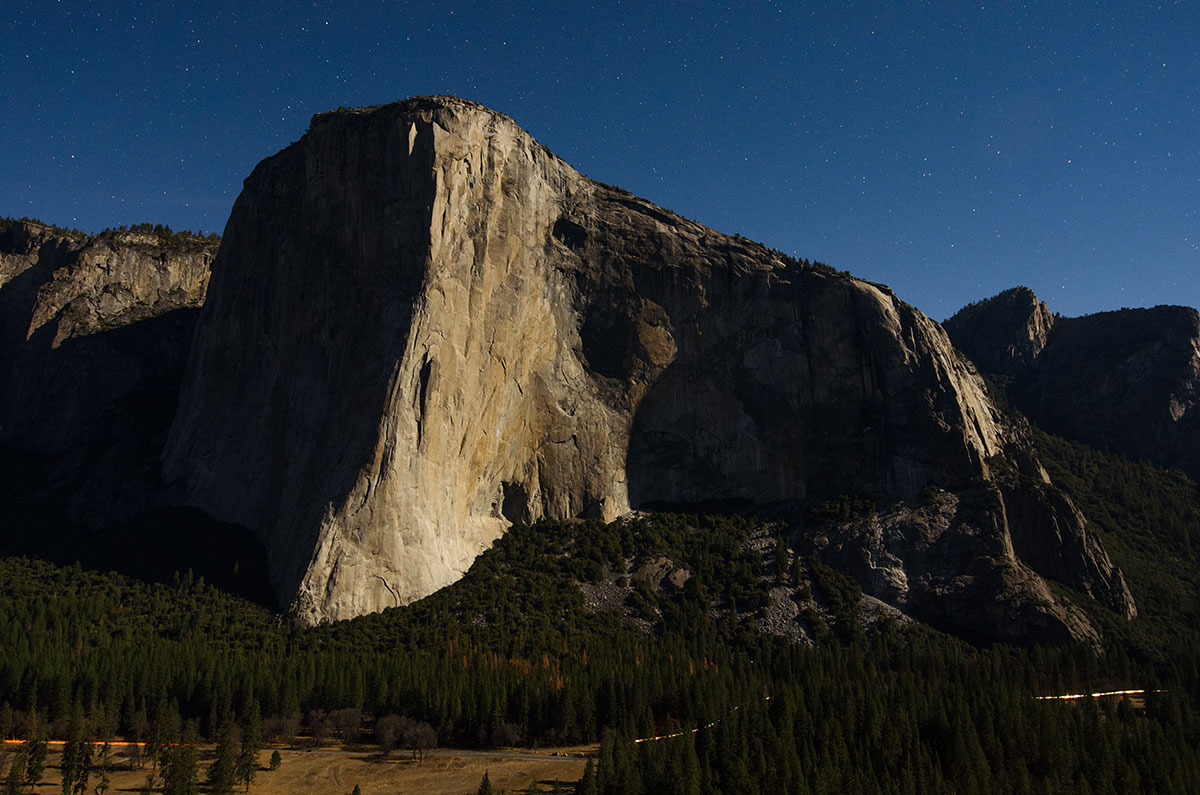 UIAA TO CO-HOST PREMIERE OF THE DAWN WALL IN SWITZERLAND

Winner of the UIAA prize at the 2018 Trento Film Festival, The Dawn Wall, a film which charts Tommy Caldwell and Kevin Jorgeson’s epic attempt to scale the rock face by the same name, has recently be launched to international acclaim across North America, Europe and Asia.

In partnership with Pathé Cinemas, Red Bull, Adventure Film Tours and the Swiss Alpine Club (SAC), the UIAA will co-host the Swiss premiere of the film in Bern on 22 November.

The screening will take place at: Pathé Cinemas, Westside, Bern at 20:00 local time

Tickets can be booked at the following link.

On the same evening, the film will be screened across Pathé Cinemas in major Swiss cities including Basel, Geneva, Lausanne, Lucerne and Zurich. Click the city link for information on purchasing tickets.

Information, and dedicated event pages, can also be found on the UIAA Facebook channel.

On presenting the Award to Tommy Caldwell in Trento in May, the UIAA Award panel described The Dawn Wall as “a truly great climbing film which magnificently portrays the incredible effort, dedication and attention to detail it takes to make successful ascents of the hardest free routes in the world. This film celebrates a momentous challenge, showcasing climbing and mountaineering on the world stage in its best form. The film embodies a great sense of adventure, perseverance and commitment – all traits that we try to encourage at the UIAA. The storytelling lends suspense, excitement and draws the viewers into the minds of its two protagonists.”

The UIAA is committed to the promotion of rock climbing through various channels – including its annual UIAA Rock Climbing Festival Award, its recently-launched international calendar for rock climbing festivals and through international film awards like the Trento Film Festival.

Details on all international screenings for The Dawn Wall can be found here.

About The Dawn Wall In January 2015, Tommy Caldwell and Kevin Jorgeson captured the attention with their attempt to scale the Dawn Wall, an apparently impossible 3,000 foot rock face in Yosemite National Park, California. The two lived on the rock face for weeks, provoking media frenzy at global level. However, for Tommy Caldwell, the Dawn Wall was more than just an ascent. At the age of 22, the climbing prodigy was taken hostage by rebels in Kyrgyzstan. When his marriage broke down, he escaped the pain by concentrating on his extraordinary objective to free climb the Dawn Wall. With the frontier between dedication and obsession blurring, Caldwell and his companion Jorgeson spent six years meticulously planning their route. During the final attempt, Caldwell found himself faced with a decisive choice. Should he abandon his partner to achieve his dream, or risk his own success for the sake of their friendship?