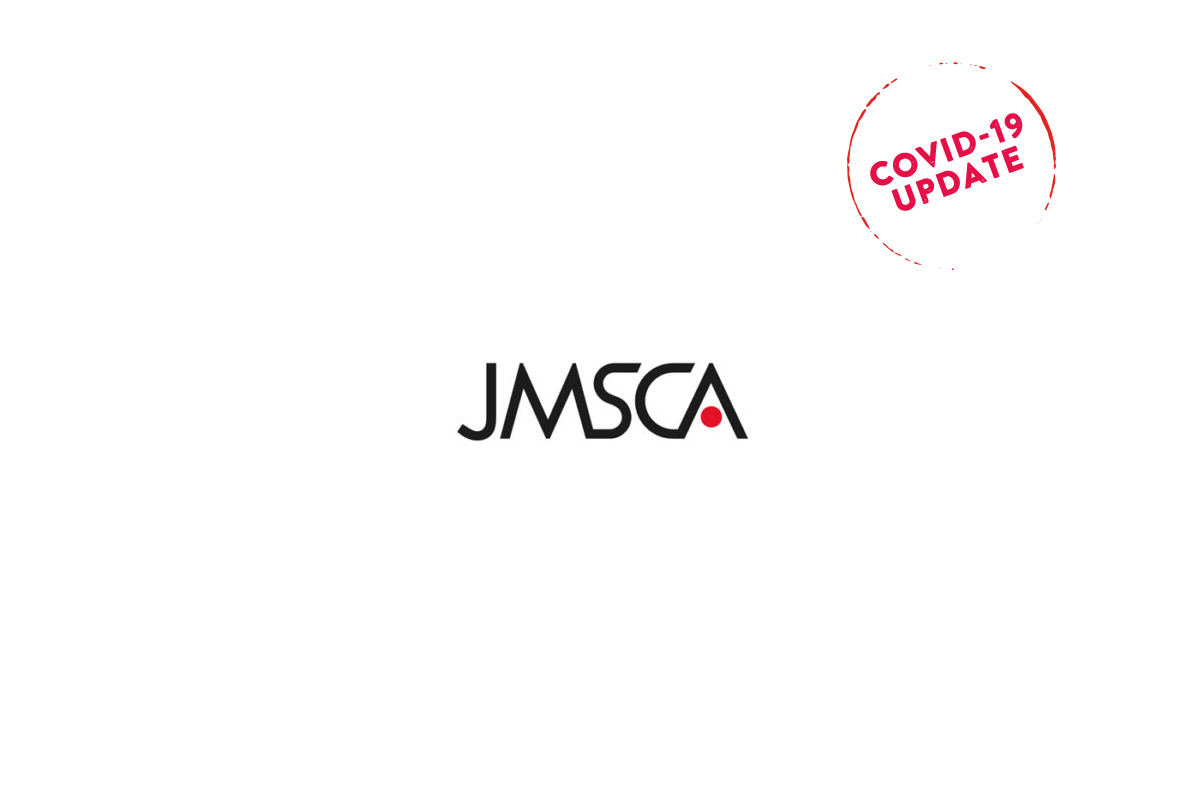 The following statement was published by the Japan Mountaineering and Sport Climbing Association (JMSCA) on 8 April.

The JMSCA confirmed that as of 7 April all employees would work from home following guidelines from competent authorities. The only exception were personnel engaged in accountancy.

The original article in Japanese can be found here.

An additional update was provided on 20 April:

▪ Japan’s big four mountain associations namely; the Japan Mountaineering and Sport Climbing Association, Japan Workers’ Alpine Federation, Japanese Alpine Club and Japan Mountain Guides Association released a joint statement asking people to refrain from climbing until the threat of the coronavirus settles down. English translation of their declaration courtesy of The Hokkaido Wilds.
▪ Most mountain huts are reporting on their websites that they will remain closed until 6 May or end of the nationwide state of emergency.