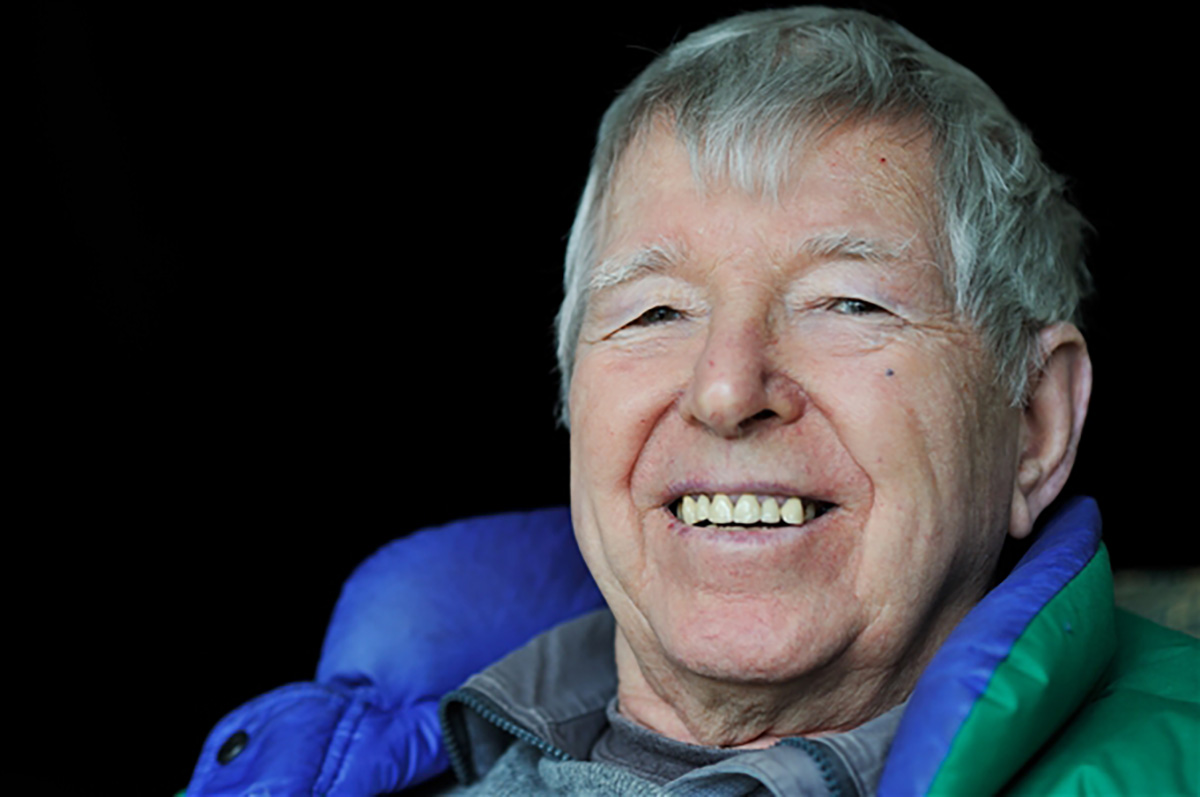 A TRIBUTE TO JOE BROWN

British climbing mourned the passing of one of its greatest sons recently, with the sad death of the legendary Joe Brown on 15 April at the age of 89.

Affectionately known as the ‘Human Fly’, Brown was born in Ardwick, Manchester in 1930, the youngest of seven children. He subsequently went on to become one of the leading figures in British climbing throughout the 1950s and 60s, notably through his partnership with Don Whillans. Brown’s father, a builder, had died when he was only eight months old.  Indeed, in an activity which had largely been inhabited by middle-class participants until the Second World War, Brown helped inspire a new era of working class climbers.

Having taken up climbing in his teenage years, on leaving school, Brown enlisted in the Royal Army Ordnance Corps for 18 months. It was on leaving the Army that his climbing career took off.  He was involved in the creation of the Rock and Ice Climbing Club with a group of fellow Manchester climbers in 1951.  Over the coming years he was involved in a number of legendary climbs.  These feats were not limited to Snowdonia and the Peak District in Britain, but as far afield as the French Alps and in 1955 the first ascent of the third highest mountain in the world, Kangchenjunga. In 1957 he married Valerie with who went on to have two daughters, Helen and Zoe. In 1966, he opened a climbing shop in Llanberis and a year later released his autobiography, The Hard Years.

Many of Brown’s achievements were televised, notably his 1967 climb (with future UIAA President Ian McNaught-Davis) on the Old Man of Hoy, off Orkney. He was awarded both an MBE and CBE for his services to rock climbing and mountaineering. His greatest achievement legacy perhaps was that he provided the route, both figuratively and literally, for all those to follow.

UIAA Management Committee member Greg Moseley, Mountain Club of South Africa, paid his own tribute to one of the leading climbers of the twentieth century.

The words “icon” and iconic” are greatly overused and have in a sense become trivialised by this overuse. It is with great care, therefore that we use these words now to describe one of the giants of the modern climbing era, Joe Brown, who died recently at the age of 89. It is also easy to say that we are greatly saddened, as we are, but in truth the man has left such a legacy for climbers everywhere but of course for British climbers more than most that it is impossible not to celebrate his life.

Joe Brown revolutionised British rock climbing in the difficult post-war years of the 1950s. His routes retain a mystique  and his legendary partnership with Don Whillans left a legacy that is regarded even today with some awe. He took his ability to the Alps where he repeated the hardest routes of the day and opened new routes that were possibly even harder. These routes were always elegant and climbed in the style that British climbers had pioneered throughout the 1930s and 1940s and which may be considered as the purest form of climbing.

Further afield, Joe Brown made the first ascent (except the last two metres!) of Kangchenjunga and the Muztagh Tower in the Karakoram. He climbed in the Andes and on the tepuis of the Venezuelan jungle. He continued climbing into his 70s and 80s, often in Morocco where he had a second home. But his heart was in North Wales in the Llanberis Valley.  A true giant of a man, even at 1.60 metres tall. He is a legend that will be missed but we are glad that he lived and climbed among us.