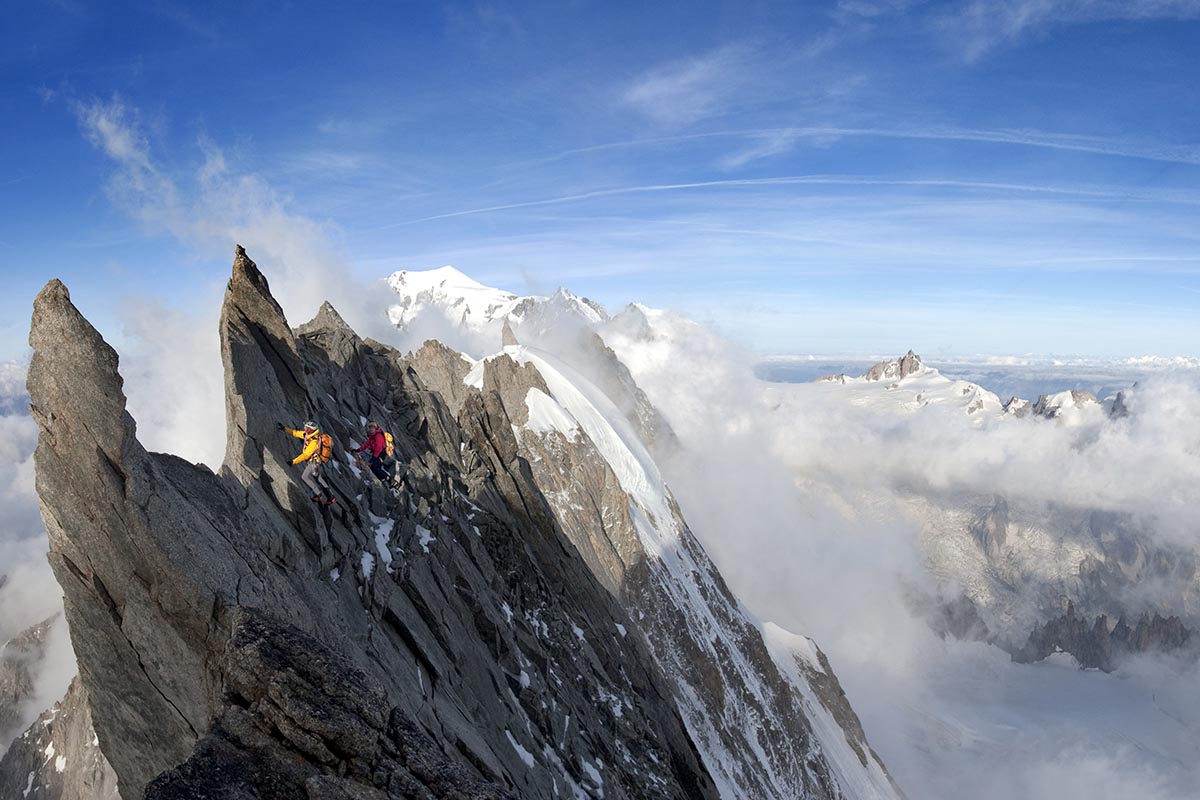 Approved at the 2018 UIAA General Assembly, the new UIAA Code of Ethics applies throughout the world to all members of the UIAA Management Committee, the UIAA Executive Board, Commission Presidents and delegates, and any person who acts or is entitled to act on behalf of the UIAA.

Anyone who belongs to one or more of these groups is invited to carefully read the document.

One of the subjects addressed in the Code of Ethics is conflict of interests. In support of this topic, the UIAA has also produced a Conflict of Interest declaration which all delegates are invited to read, complete and sign. Any actual and potential conflicts of interest can also be declared.

In furtherance of this aim, the UIAA General Assembly has produced a Code of Ethics that sets out the principles of ethical conduct.

This Code of Ethics document applies to all delegates’ relations with the UIAA, including the participation at or the organization of UIAA events or events officially supported by the UIAA, to individuals and organizations such as without limitation:

– national member federations of the UIAA;

– associations, clubs and other organisations which are members directly or indirectly or part of the national member federations of the UIAA;

– administrators (including officials and staff) at all levels;

– athletes, athlete support personnel, coaches, medical staff, competition officials, officials, anti-doping staff, consultants, managers or other members of any delegation, referees, jury members and any other person who is or has been accredited to attend or participate in an International Competition;

– members and candidate or host cities wishing to host or hosting International Competitions organised by the UIAA and the local organising committees of such competitions and their respective officials, employees and others acting, or entitled to act, on their behalf.

With respect to legal persons, the Code shall apply to all representatives with decision making powers. The Code also applies to such other persons who agree in writing at the request of the UIAA to be bound by the Code.

The Code also addresses rules of procedure related to a complaint or to report an alleged breach of the Code to the UIAA Court.