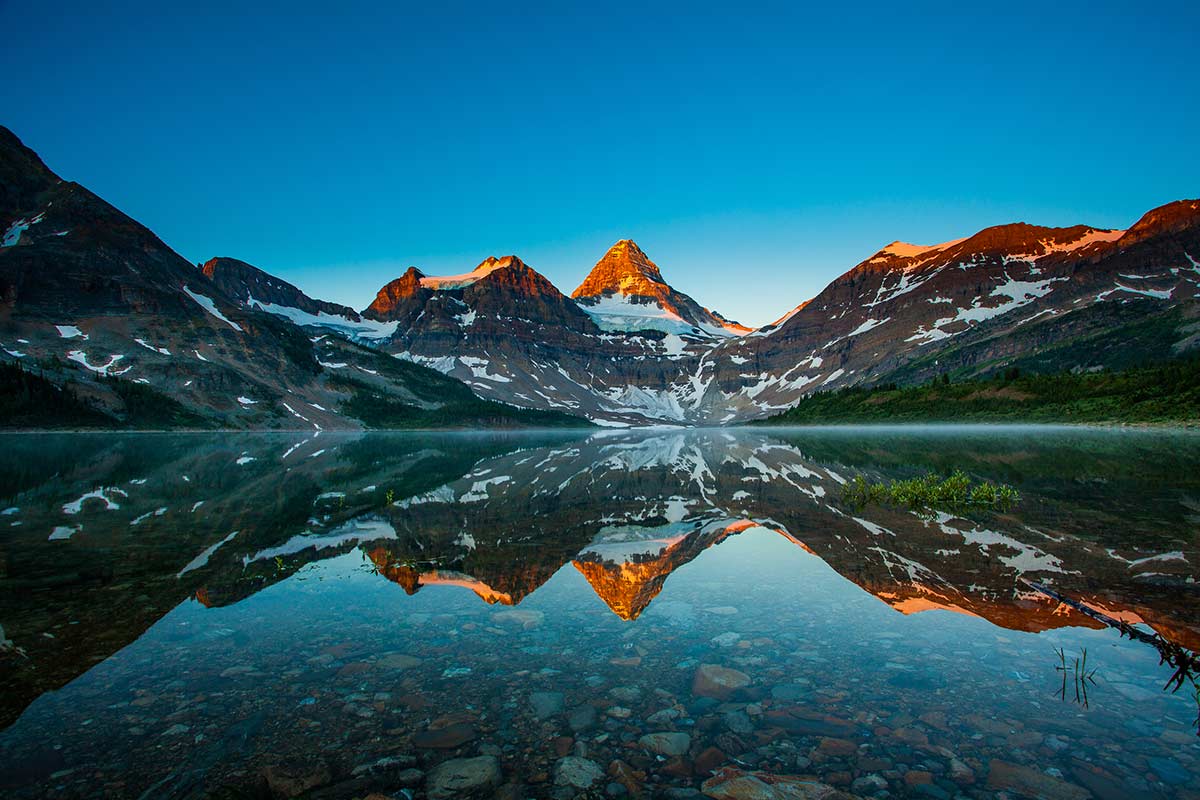 From sea to summit: IOC launches sports group – including the UIAA – to protect mountains

To mark the International Mountain Day, the International Olympic Committee (IOC) has today announced the launch of the Mountain Summit – a group of sports organisations concerned with the current state of the world’s mountains and committed to protecting them.

The group currently includes 11 members – organisations engaged in sports that are practised in or around mountains. Their aim is to assess and minimise the negative impact of sports activities on mountain environments, and leverage the power of sport to raise awareness about the importance of these environments.

“Mountains are less often in the spotlight than oceans when we talk about the environment, and yet they face serious threats from a wide range of human activities,” said Marie Sallois, Director for Sustainability at the IOC. “By launching the Mountain Summit, we hope to facilitate exchanges of best practices and support the sports community in accessing the knowledge and tools needed to minimise the negative impacts sport can have on mountains, and maximise opportunities to raise public awareness about the threats they face.”

The group’s initial focus will be to produce a guide on how to organise sustainable events in mountain environments, applicable to all mountain sports. The group will also create a list of “top tips” on how to protect mountains for those who enjoy them for recreational purposes.

The work will be led by the IOC, joining forces with the United Nations Environment Programme (UNEP) and its Mountain Heroes campaign. The campaign aims to raise awareness about the importance of protecting mountain environments by engaging athletes dedicated to the cause.

Mountains are extremely fragile. They are home to unique species that are particularly vulnerable to climate variations and melting glaciers. They are also under threat from the increasing volumes of waste generated by tourists. According to UNEP’s Waste Management Outlook for Mountain Regions, up to 140,000kg of waste is estimated to remain after 60 years of expeditions to the Mount Everest region in Nepal, which has seen an exponential increase in visitors, from 20 in 1964 to approximately 36,000 in 2012.

The IOC’s work on mountains is part of the organisation’s broader commitment to sustainability, which is one of the three pillars of Olympic Agenda 2020 – the strategic roadmap for the future of the Olympic Movement. In an effort to drive sustainability across the Olympic Movement, the IOC has also taken the lead in initiatives such as the UN Clean Seas campaign to tackle plastic pollution and the UN Sports for Climate Action Framework.

This text comes from the official IOC press release published on 11 December, 2019.
Share: