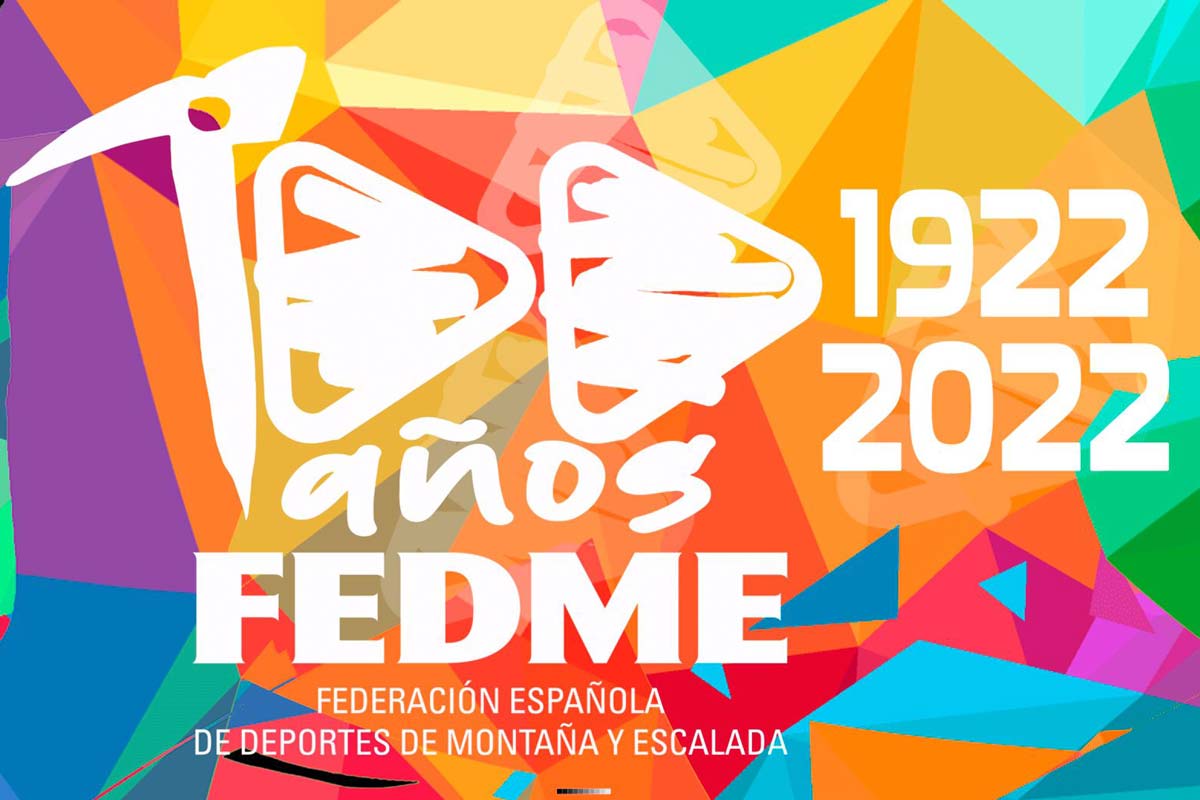 ONE HUNDRED PROUD YEARS OF FEDME

On 1 August 2022, UIAA founding member FEDME (Federación Española de Deportes de Montaña y Escalada) celebrated its centenary. The celebration was followed by thousands of mountaineers and clubs all around Spain. The UIAA congratulates FEDME on this momentous achievement.

The message below is courtesy of Alberto Ayora, current FEDME President

In FEDME we commemorate in 2022 our centenary under the idea “a year to share”, which identifies our philosophy of opening the federative world to society and sharing with all people who practice mountain sports our values, our objectives and our commitments. 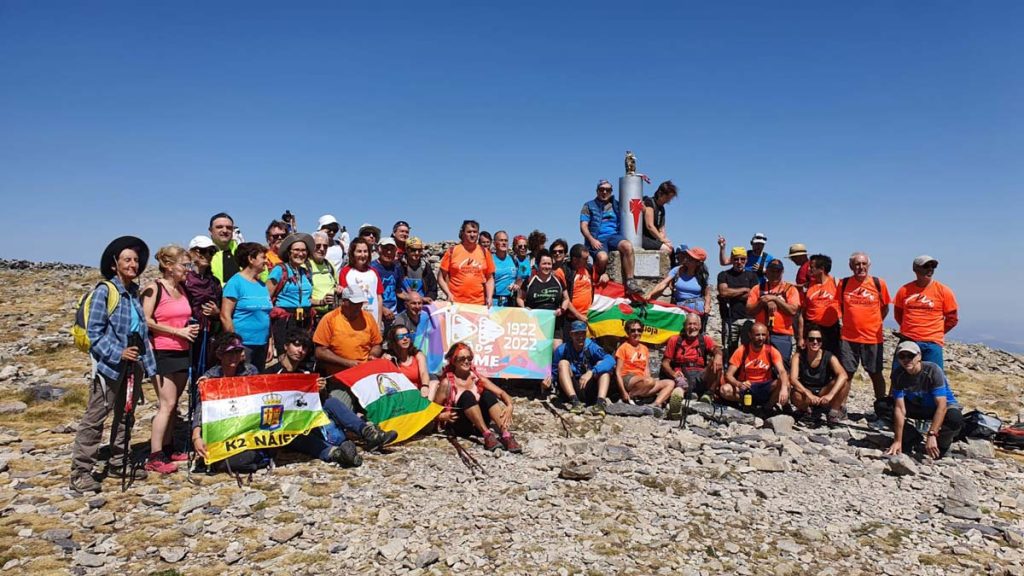 Celebrating one hundred years is a historic milestone for any entity. It is a moment to look back and see how mountaineering sits in Spanish society, how sports challenges have been multiplying, how the facilities have been developed (huts, marked trails, equipped canyons, climbing routes, etc.) for a safer practice, how all the structures and clubs have been integrating greater environmental sensitivity, how it has contributed to the socio-economic development of the rural environment. Today mountain sports and climbing are extremely popular.

The athletes who compete in the mountain specialties are on the podiums, with a presence in both Olympic Games and international championships. The network of trails approved by the regional mountaineering federations, is the largest sports facility in Spain, with a presence throughout the national territory. But the most important thing is the people who make up our federation: regional federations, clubs, technicians and referees, organisers, … 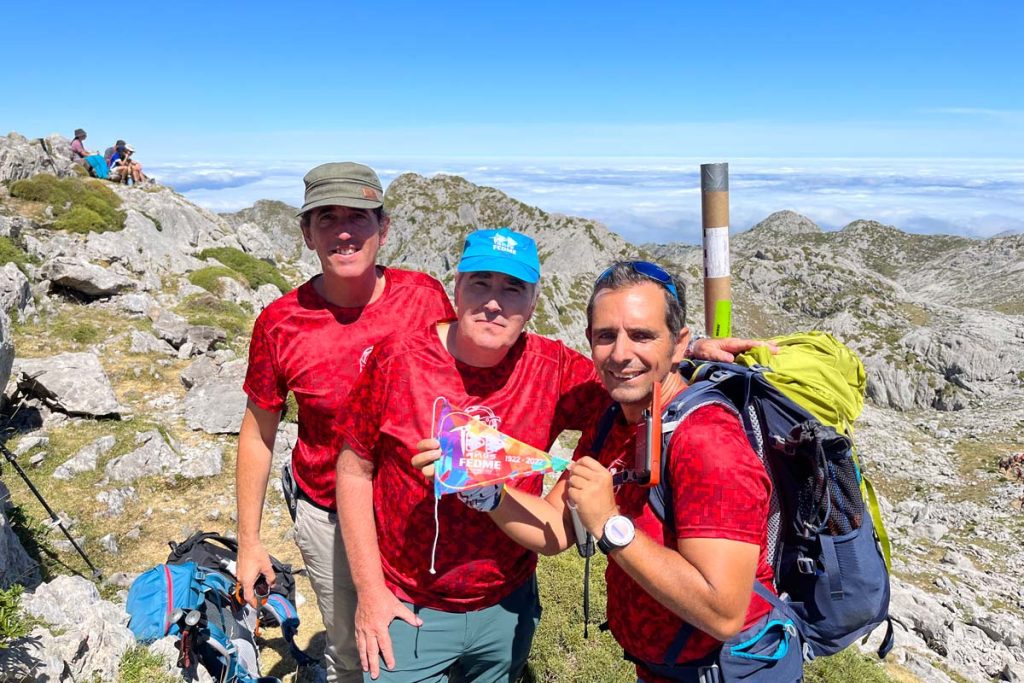 One hundred years are also a time and place to project and build the federation we want and need. We must address the current and future challenges that society poses to mountaineering. This means reflecting, formulating, and developing actions in relation to equality, with the protection of the environment and in defense of the mountains, with inclusive sport, with health, healthy habits, and with the sustainable development of the rural environment in the face of depopulation. But fundamentally to transmit to society the values of mountaineering.

To this end, in collaboration with the regional federations, a series of activities and events to be developed throughout the territory throughout the year have been programmed, which seek to involve the entire federative network and bring the FEDME value to the whole society.