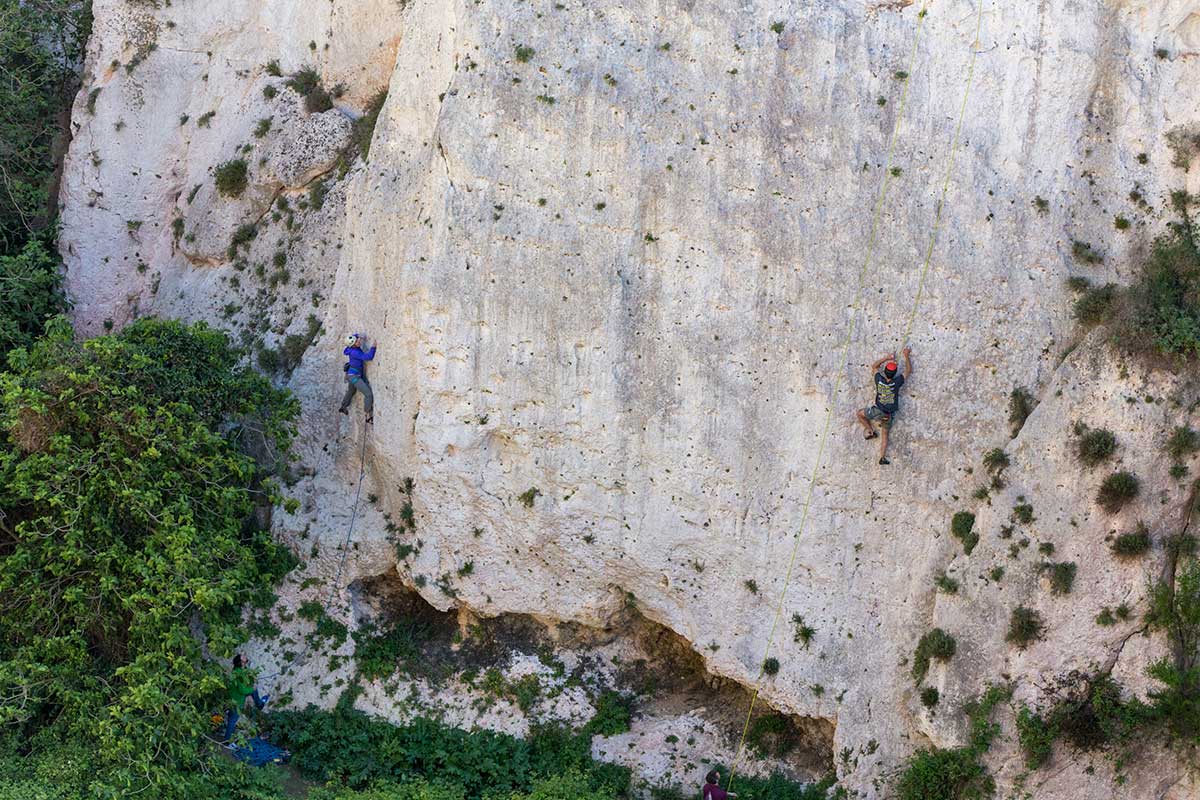 Following an internal Commission session in May, the UIAA Safety Commission (SafeCom) held its traditional two-day annual meeting on 8-9 June. The online (plenary) sessions welcomed nearly 50 participants including many industry leaders – representatives from major climbing gear and equipment manufacturers (UIAA Safety Label holders) and accredited UIAA testing laboratories as well as delegates from the UIAA Executive Board, the International Slackline Association (ISA) and the International Commission for Alpine Rescue (ICAR).

Events were well attended and allowed Working Groups (WGs) to further and revive progress on key projects. Following the success of the two days of discussions, the decision was taken to organise more regular online meetings of the plenary group in the future (alongside the annual in-person meeting). The UIAA thanks all manufacturers and accredited labs who worked on the testing of equipped throughout the year. Their commitment to the process is of the utmost important for the safety of the global climbing community.

It was suggested that the next in person meeting would coincide with a UIAA Ice Climbing World Cup. The Safety and Ice Climbing Commissions have in the past worked together on projects for the safety of the sport and its athletes. The Commission looks forward to this event during the 2021 season (most likely in January 2021). The next online meeting is scheduled for 9-10 November.