A two-week expedition for young people along a route which has never been completed before, beginning in the Puna and finishing in the Calchaquíes valleys. The mission is to embark on this high mountain journey as a challenge and for the children to learn more about mountain culture, for both now and the future.

The expedition will cross one of the important mountain systems of the Province of Salta, the Nevado de Cachi. It extends in general North-South, and is formed by nine summits, the highest one denominated Libertador Gral San Martín, some 6,380m above sea level.

The Nevado de Cachi extends to the north with the Sierra Nevado de Palermo, made up of four peaks, the largest being the summit of Palermo, 6200m. The ascent would begin from the Puna region, starting from the Santa Rosa de los Pastos Grandes,  undertaking in the first instance the ascent to the four peaks of the cordon of Palermo and thus followed by the nine remaining peaks of the chain of cachi. 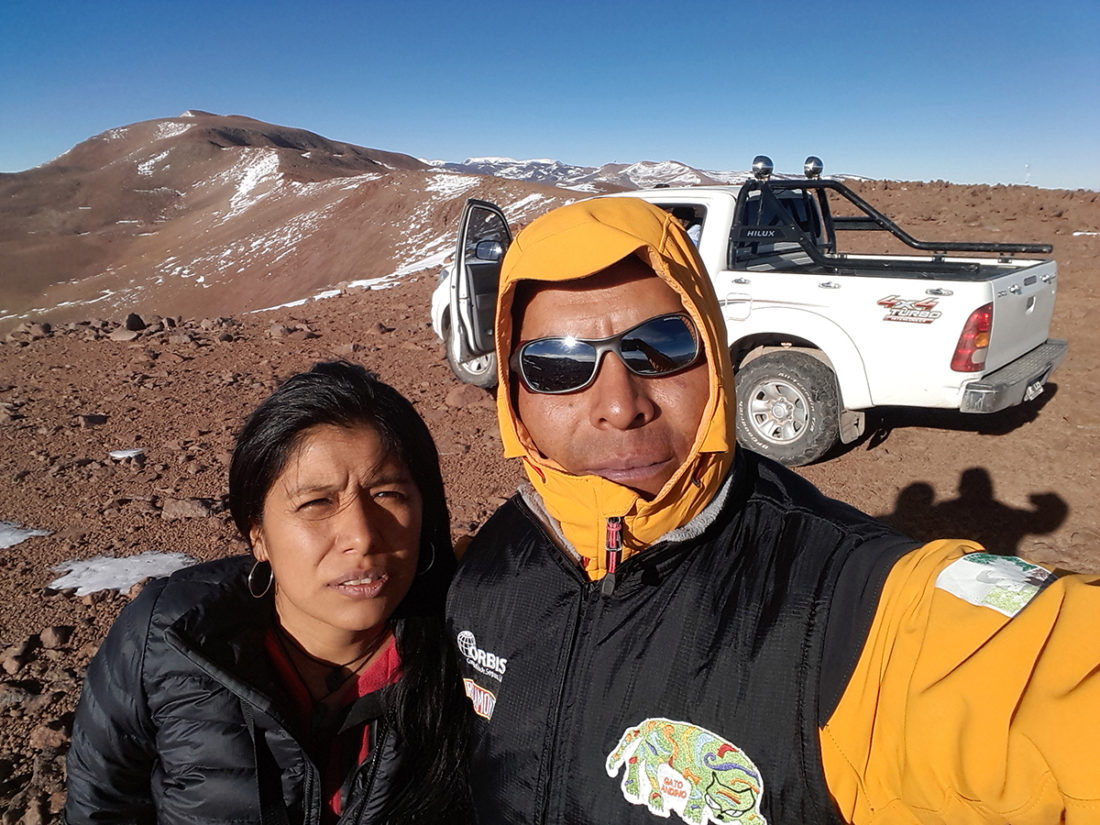 The Puna region is part of our history. For young people to contribute to its recovery and revalulorising our roots is a way to contribute to their care. Not only will we find beautiful landscapes but discover anecdotes and stories. The expedition comprises archaeological sites and paths traced by the Incas or cultures that preceded them and historical paths of the colonial period. We cannot care or value what we do not know or understand so through crossing these mountains the idea is to raise awareness about our culture and ancestors.

Although the mountains have always present in the community, promoting them for pleasure or for sporting purposes has never been directly related to the daily life of the children and young people of San Antonio de los Cobres (SAC). That is why, through a group of young people from the mountain school of SAC, and in addition to everything else which is being done, undertaking this unique challenge in the world of the mountains in Salta will be a significant achievement. Through the mountains we can nurture and guide the ambitions of young people. In the future, some may be inspired to become mountain or tour guides. 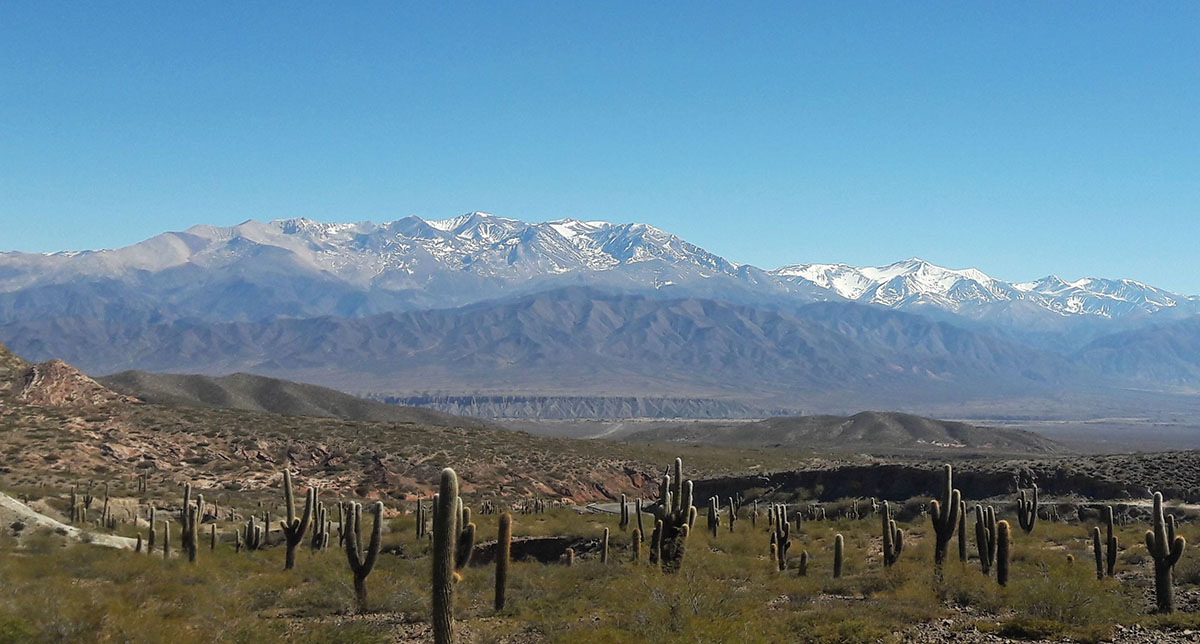 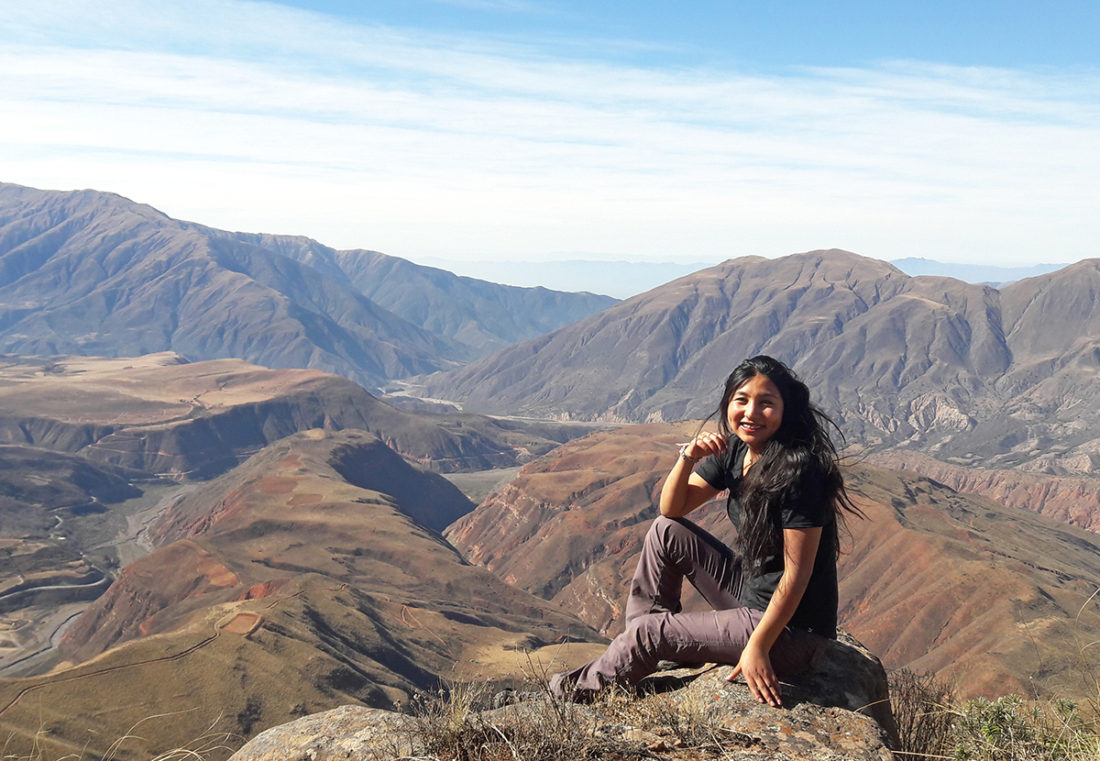 The mountain school of San Antonio de los Cobres “Lito Sanchez” is continually working with the municipality of San Antonio De Los Cobres, Gendarmerie of San Antonio De Los Cobres and mountain clubs in the province of Salta (Club Amigos de la Montaña, Club Janajman and Club Andino San Lorenzo). In Argentina it is the only mountain school made up of children and young people of an original community, and directed by Jaime Soriano (Guide of the Argentine Association of Mountain Guides (AAGM). It is located in the province of Salta, in San Antonio de los Cobres at 3,800m. The Project Management team are all also Salta-based.

The mission is to embark on this high mountain journey as a challenge and for the children to learn more about the mountains both now and in the future.