Climber’s Manifesto #9 – ‘Respect other climbers I meet on the mountain, share my technical climbing knowledge, and regard their point of view’

#9 ‘respect other climbers I meet on the mountain, share my technical climbing knowledge, and regard their point of view’

Sir Edmund Hillary OBE once revealed in an entertaining and wide-ranging interview: “Older people really have a lot of experience. They have a lot of knowledge. Some of them are even quite pleasant people, and I recommend to the young ones to take advantage of all that previous experience and knowledge and understanding which older people have. Absorb it all, and then drop the old people if you’d like, and go off and do your own thing. At least you’re starting with all that built-up accumulation of knowledge and understanding that’s been going on for generations. I think this is a very valuable thing that young people can do.”

Hillary, part of the first successful expedition to Everest in 1953 and an Honorary Member of the UIAA, was noted for passing on his knowledge. He once defined the perfect explorer with these words:

“I think the really good mountaineer is the man with the technical ability of the professional and with the enthusiasm and freshness of approach of the amateur.” 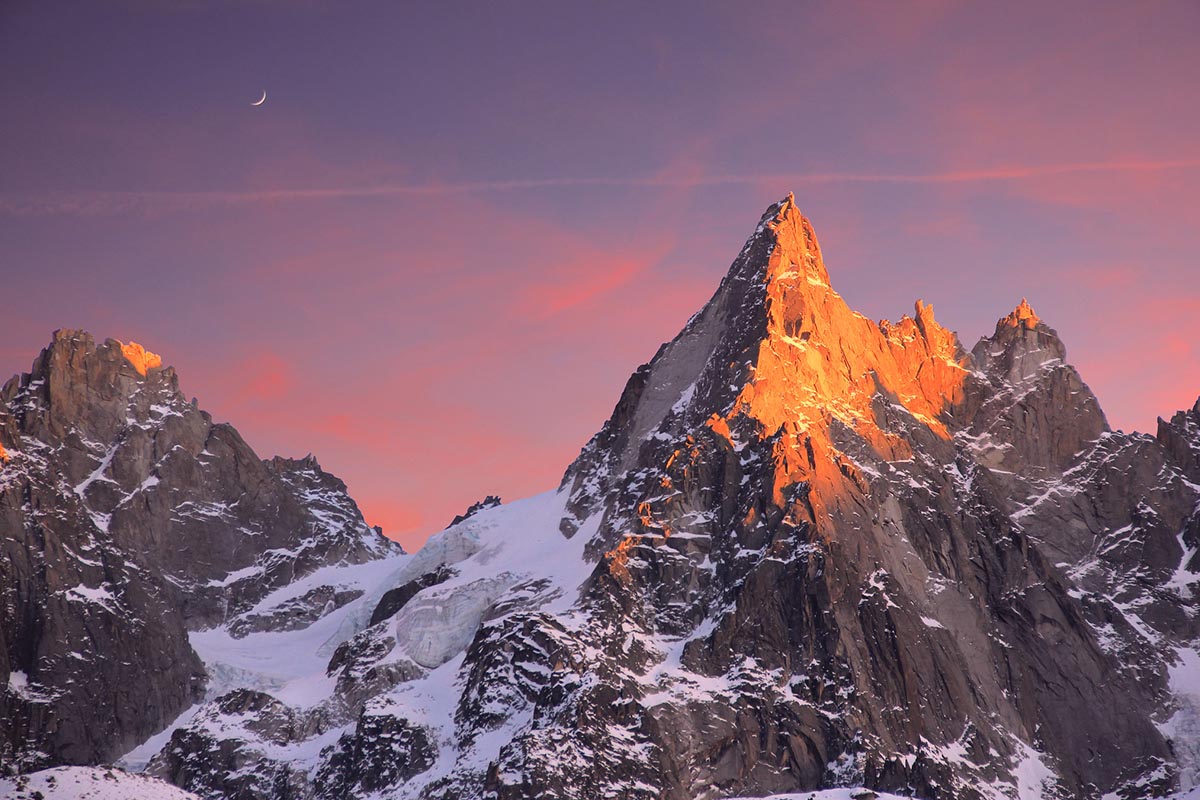 Hillary drew inspiration from his own hero in Sir Ernest Shackleton and all climbers great, intrepid or debutant have their inspirations, those who have shown leadership and provided guidance. The solitude of the mountains may be the ultimate draw for many, but most, if not all, climbers would struggle to achieve their goals without this passing of information or be able to enjoy the experience without mutual respect for those they share the space with.

Jordi Pons Sanginés, UIAA Honorary Member and Honorary President of the FEDME (Climbing & Mountaineering Federation of Spain), expands: “The mountain is an incommensurable playground where there is the possibility to live respectfully through the freedom of a sport called mountaineering. Whether it is simple hiking or technical climbing of high difficulty, we have the same right at the same time to share the beauty of a privileged space.”

Sanginés recalls those who passed information on to him and its lifelong impact. “My first steps in the mountains were very discreet, at least until the age of 15. At that time I discovered an official climbing rock course with my mountain club (Group d’Haute Montagne) in which I was given the opportunity to climb with older mountaineers and experts. They were not professionals, rather volunteers who loved climbing. I still have good memories of those who helped make me a more skilled climber thanks to their tips.” Not only good memories but invaluable advice which would set Sanginés on the right path to accomplish his own personal goals. “If I happened to make significant climbs in the Alps and the Himalayas, this was not not by chance, it was thanks to the many friends who passed on their experiences.”

Hillary made countless visits back to the Himalayas after the expedition as he explained to National Geographic. “In the years that followed our climb, I returned many times to the Everest region with my mountaineering friends and built up a close relationship with the Sherpas, spending a great deal of time in their homes and with their families. I admired their courage and strength, but I quickly realized that there were many things they lacked in their society that we just took for granted back in New Zealand such as schools or medical facilities.” He was instrumental in improving the lives of local mountain communities through the charity work he conducted over the following decades. For Hillary, a true extension of this respect was giving back.