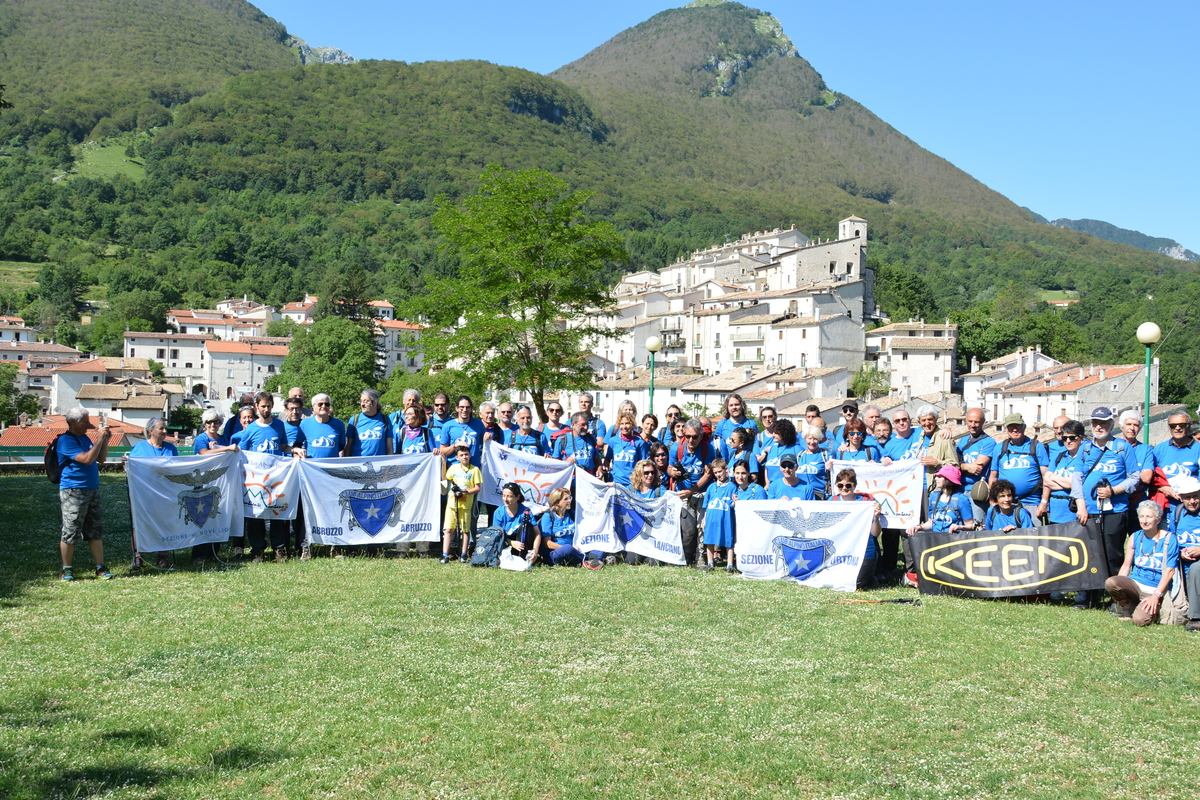 Celebrating an inaugural event in Italy

The third round of the nine-event 2016 UIAA Respect the Mountains Series paid a visit to Italy, and specifically the national park of the regions of Abruzzo, Lazio and Molise on 3 July.

The village of Civitella Alfedena, located in the heart of the park, played host with the local section of the Club Alpino Italiano (CAI) organizing the day-long event in conjunction with the UIAA and Series partner KEEN.

The national park of Abruzzo-Lazio-Molise is one of the oldest, and most loved, in Italy and plays an important role in the preservation of species including wolves, bears and chamois.

More than a hundred volunteers hailing from different regions in Italy took part in the event, designed to help clean-up tourist waste from the area. Five different groups of participants, many members of CAI, were dispersed into groups comprising volunteers of the local organization Inachis (Association of Volunteers for Nature and Environment Protection).

Under a blazing sun, volunteers covered four kilometers of trails and collected in excess of 650kgs of refuge. Most of the trash included heavy metal objects such as fences, wheels and even an oven. The winner of the most unusual piece of rubbish collected was a billboard – this discovery won the KEEN prize for most unusual find. Among the participants was UIAA Executive Board Member (treasurer) and CAI member Pier Giorgio Oliveti.

“We are very proud as this is the first edition in Italy of the Respect the Mountains series by the UIAA and KEEN. Over 125 people from different regions of Italy, and not just Abruzzo and Lazio, came here. We spent the day teaching the seven ways to Respect the Mountains,” explained Pier Giorgio. In the afternoon, volunteers were given a demonstration by a local bee keeper.