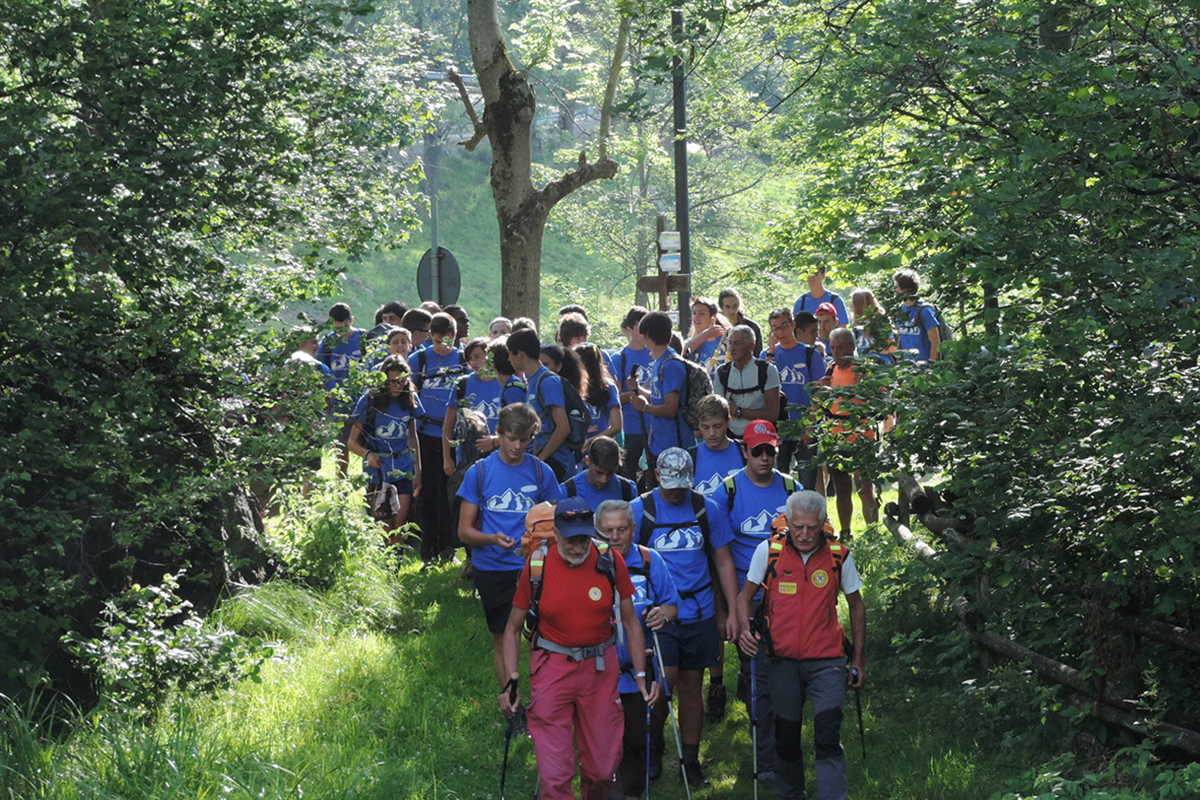 EMPOWERING THE NEXT GENERATION OF MOUNTAIN USERS

Supporting local communities and the recycling of tourist waste were among the main themes promoted during two recent UIAA Respect the Mountains events in the Italian Alps.

Champorcher in the Aosta Valley hosted the first event on Sunday 16 July, followed two days later by a gathering in Oropa, located in the region of Biella, one reputed for its historic textile industry. Uniting both events was the organizational support of local branches of the Club Alpino Italiano (CAI) and a significant focus on educational activities. While the clean-up component of the UIAA Respect the Mountains Series, partnered by KEEN, still plays an important role, more time is dedicated to encouraging participants to embrace the project’s governing 7-Ways to Respect the Mountains. In Champorcher, a ski resort by winter, some 42 volunteers trailed two areas collecting items such as flower vases, rubber pipes, old cans and hair pins. On collection, the waste was delivered to the collection and recycling point of the village. Meanwhile in Oropa, more conventional items such as tissues and broken glass bottles were discovered. At this event, 75 of the 86 participants were students from IT IS Quintino Sella High School. Quintino Sella was a noted 19th century Italian politican, economist and alpinist who hailed from the region. He founded CAI in Turin in 1863.

Following an introduction to the 7-Ways and a three-hour hike, students were introduced to the local geological site of Monte Mucrone by UIAA Mountain Protection Commission delegate Mattia Sella, a descendant of Quintino Sella. The educational element continued in the afternoon with a visit to a local botanical garden, one renowned for its support for the preservation of local flora. In accordance with one of the 7-Ways – Reduce, Reuse, Recycle – students then helped sort through the waste collected in the morning.

In Champorcher, the afternoon activities were dedicated to an appreciation of the culture of the local mountain communities and their traditional activities. This included a hemp weaving workshop, part of the agenda tied to Support, the 7-Way focusing on seeking out and supporting sustainable businesses that service the mountain tourism industry.

Please note statistics do not include June’s event in Manitoba, Canada