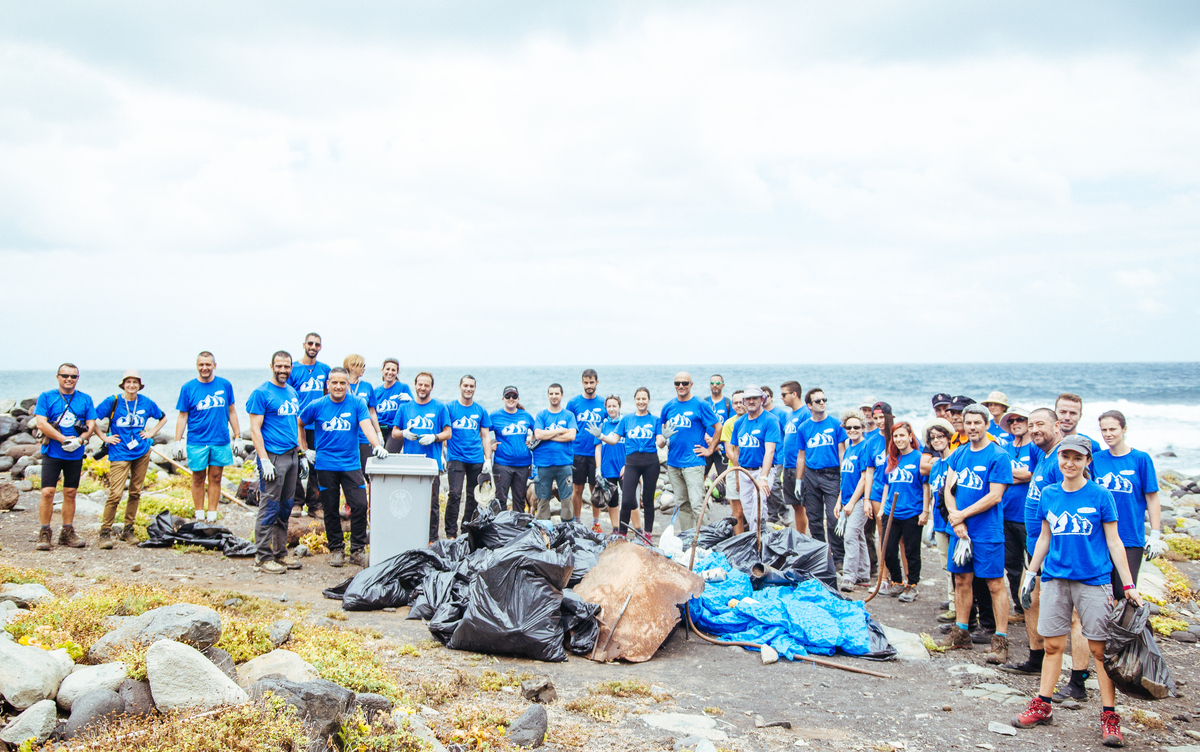 Energetic volunteers, a Herdsman’s leap and a view of the stars

The first event of the 2016 UIAA Respect the Mountains Series – partnered by KEEN – took place in Tenerife last weekend. It marked the opening of a busy season of nine clean-up events in eight European countries.
The event in Tenerife was organised locally by the Tenerife Walking Festival, the Tourism Office of Tenerife and in conjunction with the Fundaciòn Santa Cruz Sostenible. The focus throughout the weekend was promoting sustainable practices in the region and understanding the consequences of our actions.The event commenced on Thursday 16 June, with a conference hosted at the Hotel Escuela Santa Cruz in Tenerife. Mr Miguel Ángel Noriega, representing AGRESTA, presented the footprint results of the Tenerife Walking Festival and spoke about the importance of mountains in the environmental context. Mr Pedro Martìnez, RSEA Peñalara, discussed the role of mountains in the environment and the consequences of, and issues related to, climate change in mountain areas. The main event – the Respect the Mountains clean-up operation – was held on Saturday 18 June, with two separate sessions organized. In the morning a group of around 40 local volunteers, headed along the Afur–Taganana path in the Anaga Biosphere Reserve. A six-hour clean up operation took place along a 6.5km stretch of coastal path. During the morning, participants were treated to a demonstration of a traditional practice, called the ‘Herdsmen’s Leap’, a long pole with a metal point at one end, known as the “regatón”. The herders use this pole to move quickly across uneven terrain.

32 bags of garbage were collected and due to the inaccessibility of the location they were transported away by sea. Following the clean-up, participants were given the opportunity to unwind and sample local dishes and specialties in a nearby restaurant. A fitting reward for their endeavours. The second clean up session took place from 16:00-20:30 on the Roques de García part of the UNESCO-recognised Mount Teide National Park as another large group of volunteers braved the building heat at higher altitude.

During the afternoon, the volunteers were acquainted with a local practice called ‘Silbo Gomero’, a method of communicating long distances on Tenerife and nearby islands. The event closed with a stargazing session. During the day, the most unusual pieces of garbage collected were a diving bottle and men’s underwear! These finds ensured two volunteers were awarded a product from the KEEN footwear range. 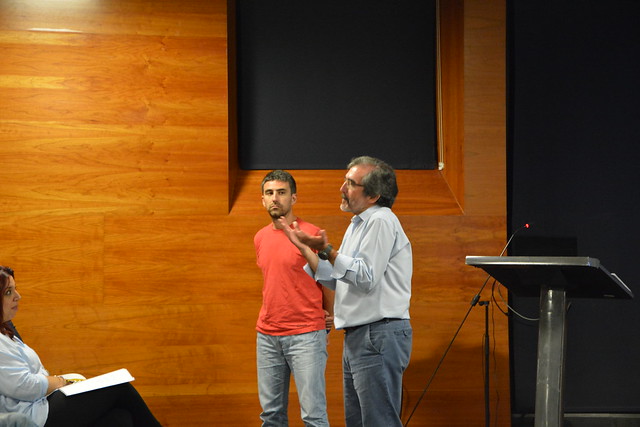 If you would like to volunteer at one of the events, registration details can be found on the dedicated pages.