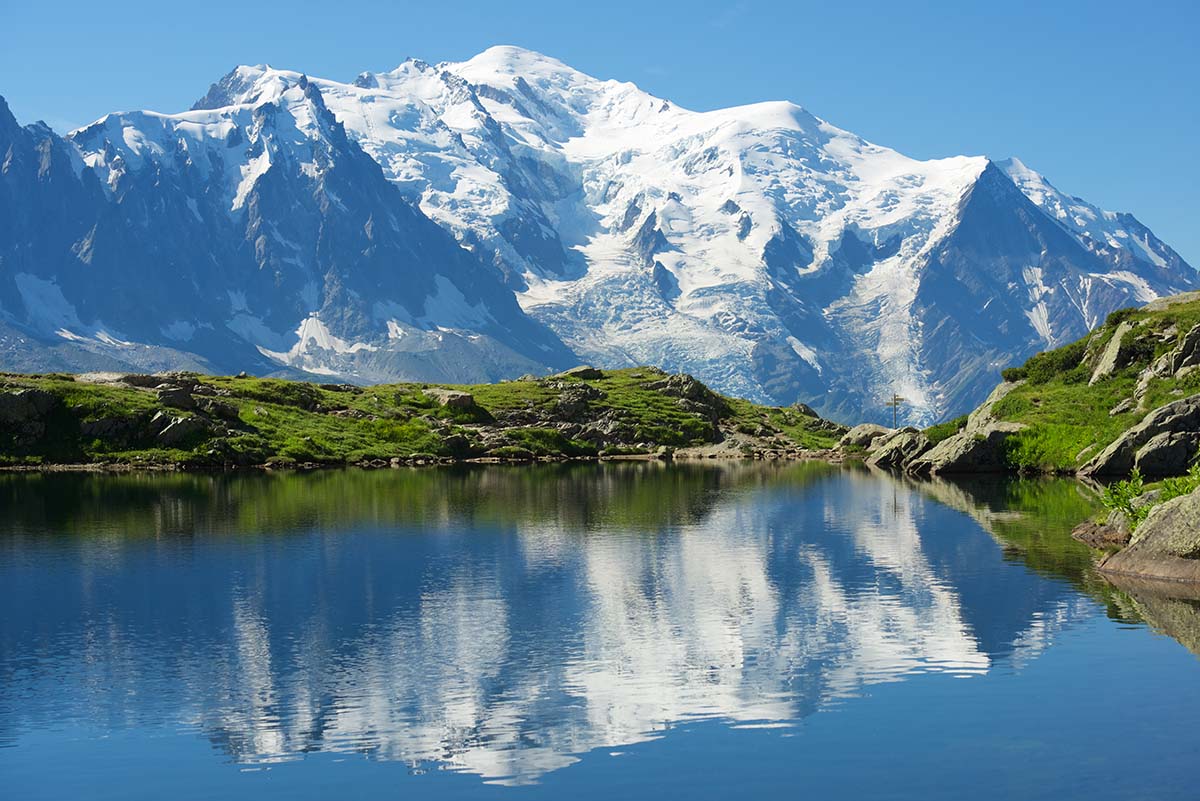 EUMA and the UIAA start collaboration

Delegations from the EUMA (European Union of Mountaineering Associations) and the UIAA (International Climbing & Mountaineering Federation) Executive Boards met in February in Brussels to discuss the relationship and future collaboration between the two organisations.

Throughout a productive and friendly meeting, the EUMA and the UIAA delegations emphasised their mutual interest in an efficient and close collaboration. With this in mind, EUMA and the UIAA’s strategic priorities will work in synergy to ensure member federations’ funds are used as astutely and efficiently as possible.

Both sides’ main objective is to promote and defend the legitimate interests of the climbers and mountaineers represented by their national federations. In achieving this, there is a consensus to establish common strategic principles, to support each other, and share resources and projects to avoid any ‘re-inventing of the wheel’.

EUMA emphasises that based on its Articles of Associations the main areas of activity will be huts, trails (also via ferratas), winter-trails and climbing areas with regard to environmental protection, free access and safety aspects. EUMA does not deal with any forms of organized competition sports.

In order to substantiate their relationship, the UIAA and EUMA delegations agreed on defining contact persons, one at Board level at least. Furthermore, EUMA and the UIAA will elaborate a joint document defining the content and working methods of their relationship. This paper shall be ready for approval by the General Assemblies of both organisations in the autumn of 2018.