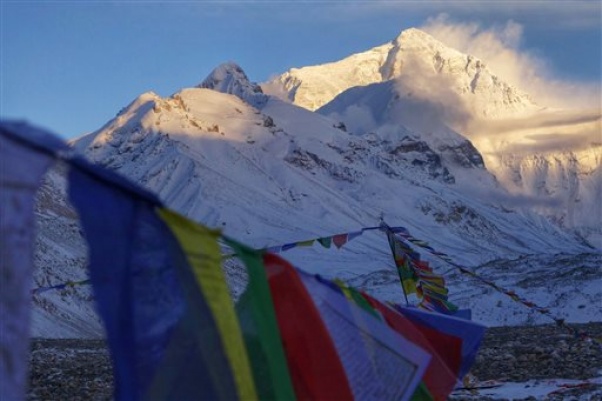 The reconstruction of earthquake devastated Nepal will take a long time

Ang Tshering Sherpa of the Nepal Mountaineering Association (NMA) sent the UIAA an update over the weekend which provides a complete list of missing, wounded and dead foreigners in Nepal.
We’ve also been told that the NMA distributed relief supplies in Thame and Solukhumbu District to more than 600 victims of earthquake. This was made possible through the use of several shuttle trips by a MI 17 Helicopter.

In its latest press update, the Ministry of Culture, Tourism and Civil Aviation provided this update: