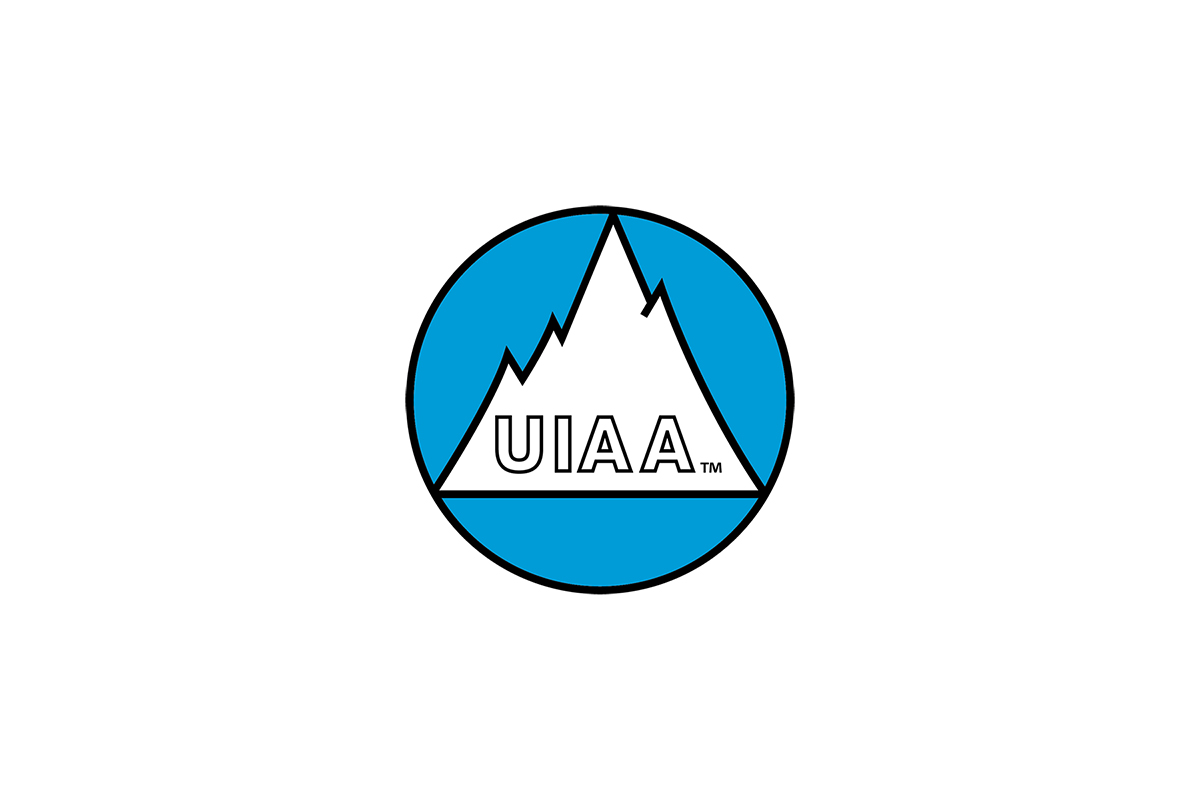 The UIAA Safety Commission has published its 23rd safety standard.

Standard 156 is dedicated to avalanche rescue shovels, “the result of a decade of work, from problem seen, to field testing, to lab testing, to standard development,” explains UIAA Safety Commission President Dave Custer.

The original challenge was to implement an avalanche rescue shovel standard such that a shovel would reliably withstand the loads generated in rescue activities.

Anecdotal observation suggested that some shovel modes failed often during avalanche rescue practice; this evidence was followed up with more rigorous testing of shovels on the market wherein, once again, shovels used in practice rescues failed at ‘sobering’ rates. Based on the evidence that safety critical mountaineering equipment was failing during training exercises, standards development for avalanche rescue shovels began.

The Standard defines the thresholds for the minimum mechanical requirements based on current, correctly performing products on the market. In parallel, it defines the thresholds for the minimum values of ergonomic requirements derived from the field experience for a good shovel performance based on user capabilities. It also outlines a minimum construction requirement for good operability on the field. Finally, it defines testing procedures, built on a robust technical basis.

In the lab, tests were designed to the failure modes found in the field: tension and bending.

Standard 156 will be tested at UIAA-accredited laboratories. Currently, TüV Süd in Germany has confirmed it will test the Standard with more laboratories to be confirmed in the coming weeks.

The Standard can be downloaded here.

For details on the Accredited UIAA Laboratories – and the Standards they test – please click here.