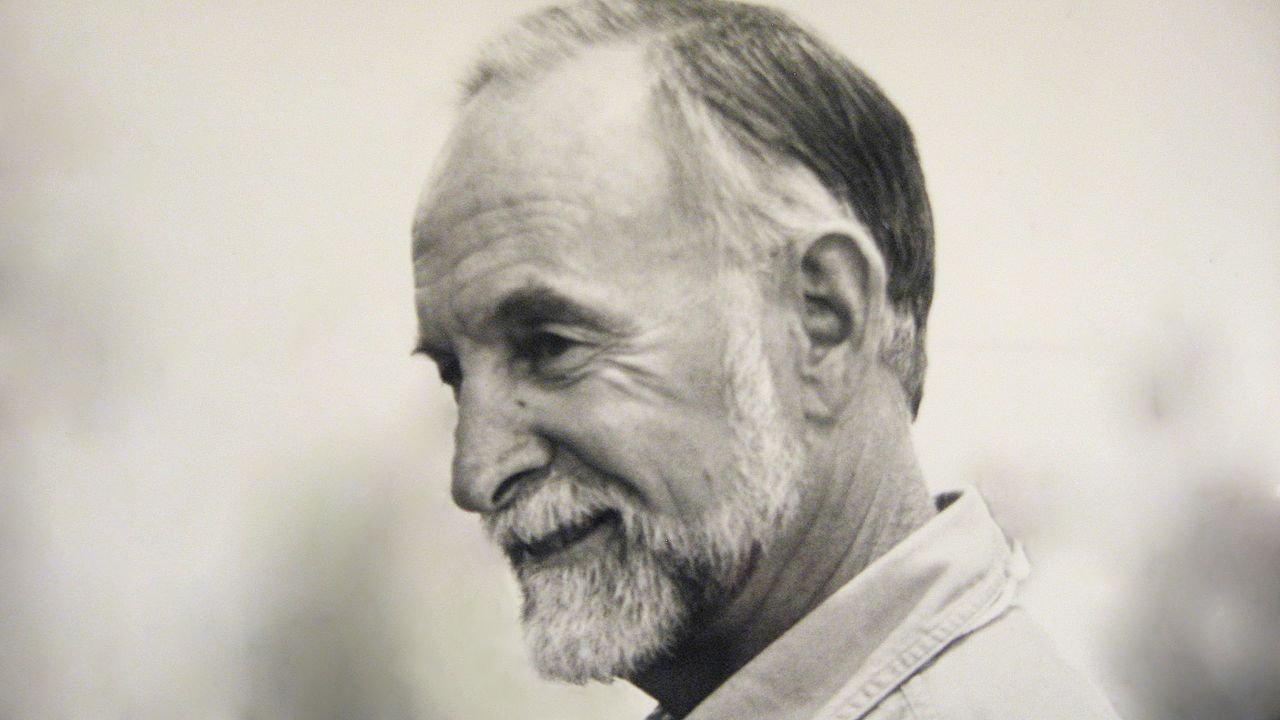 Royal Robbins, one of the most important figures in the world of rock climbing passed way at the age of 82 in mid March. Robbins was a skilled climber, successful businessman and above all a passionate ambassador for traditional climbing techniques notably advocating boltless, low-impact climbing.

“Royal Robbins was a giant in the world of climbing who worked tirelessly and passionately to promote good practices including the concept of leaving no trace or impact on the rock face. He led by example and was an inspiration to countless young climbers,” explains the UIAA President Frits Vrijlandt. “Promoting traditional (clean) climbing and respecting the natural features of rock has long been a commitment of the UIAA and has been the subject of dedicated UIAA publications like the Doug Scott-led ‘Preservation of Natural Rock for Adventure Climbing’ and numerous declarations.”

Outside Magazine paid their own tribute to Robbins: “Rock climbing is a game of rules. It has no meaning without arbitrary limits on the use of gear—drilling bolts, not drilling bolts, hanging ropes from above—and shared agreement about what constitutes a great achievement. Nobody in the history of North American rock climbing did more to define those rules, and the culture of climbing today, than Royal Robbins….Put another way, every man and woman who currently climbs outdoors, regardless of whether or not they’ve heard of the guy, lives in a world that Royal Robbins created.” The full Outside Magazine tribute can be found here.