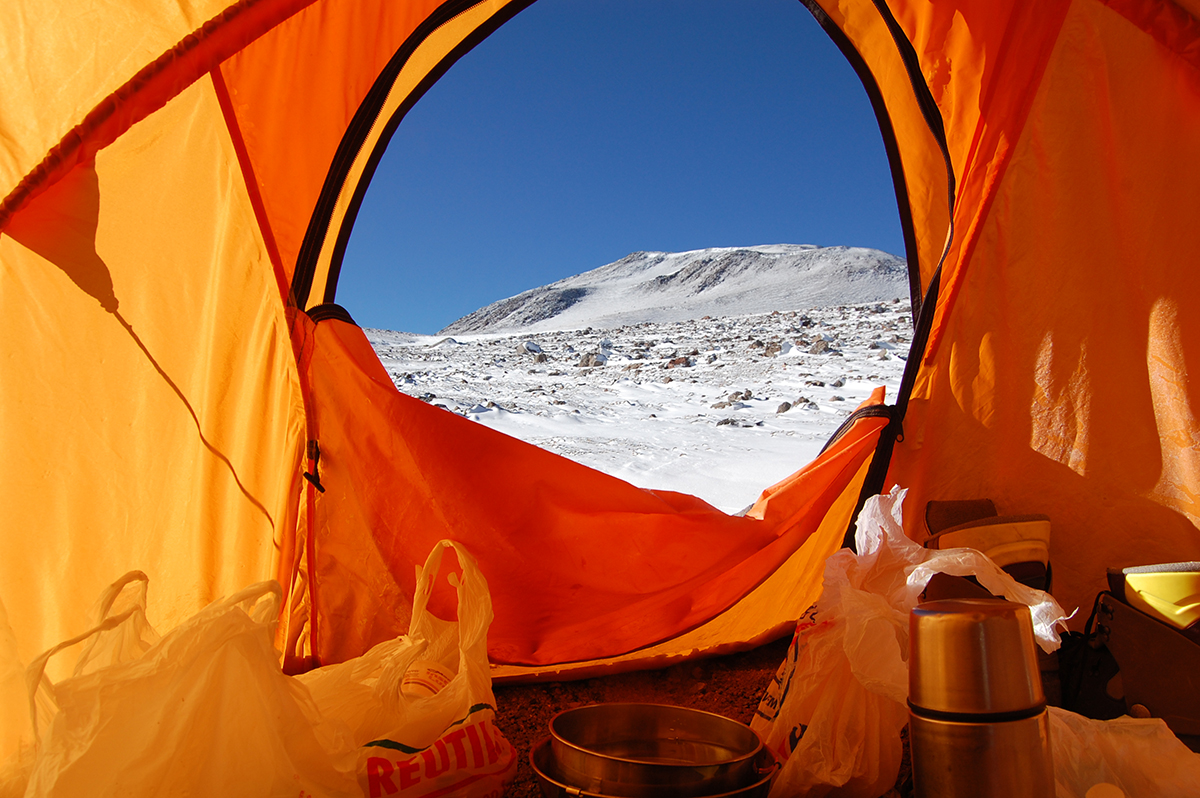 The following article is courtesy of Esteban Degregori (member of the UIAA Access Commission, Regional Director of Access PanAm and President of Acceso Buenos Aires)

Argentinean territory holds 5,000 kilometers of the Andes mountain range. Additionally, our country’s geology exhibits other scattered ranges which are ideal for activities such as hiking, trekking, mountaineering, rock climbing and high altitude mountaineering.

During the last 20 years the number of people taking part in outdoor activities has grown exponentially, a fact which has, in turn, resulted in a number of accidents, some due to lack of knowledge and others simply in keeping with the typical accidents related to these sorts of activities.

While active state policies promoting what is known as active tourism have collaborated with outdoor activities growth, no investment whatsoever has been made on the response system in the event of emergencies in mountain areas. Today there exists only one provincial rescue patrol, set in the Aconcagua National Park. In other regions of the country the only functioning rescue committees are those dependent on alpine clubs, and are comprised of unpaid volunteers. Despite the rescue committees’ near professional expertise, they lack the materials and training support necessary for the demanding task they commit to.

In the year 2015 a series of accidents resulted in a mountaineering bill launched by national deputies. This bill proposed a highly restrictive mountain access and unsustainable regulations which ignored many legitimate citizens’ rights.

This serious threat to mountain access rights resulted in the formation of a self-convened movement called Andinistas Argentinos. The joint labour of over forty mountaineering clubs from all over the country, along with FASA and other related NGOs succeeded in stopping the passing of the bill. The same organization set two national meetings about mountain access, one in Cordoba Province in 2015 and, in 2016, another in San Juan Province. These were the first meetings of this kind throughout all South America.

This gathering of people, clubs and federations succeeded in unifing concept criteria, methodologies and courses of action throughout the country. The final conclusion after these and other meetings was that the only long term way to guarantee mountain access is the legislative way.

This is the reason why we participated in the submission of a provincial bill in Catamarca Province, land where the Pissis and the Ojos del Salado Mounts dwell among others. It is a province which hosts a high quantity of 6000+ mountains and which currently suffers an alarming access problematic. Local interests interfere, although the State understands the importance of mountaineers’ presence in the cordillera area. Currently we are working for the bill approval and during mid-April there will be a mountaineering meeting in Catamarca in order to exert pressure on authorities and give the conflict visibility.

Also on the legislative path, the gathering of organizations backed by FASA are working on a national bill that will protect our rights and cover all mountain activities. It is a long, complex path but we firmly believe that this is the only way of guaranteeing mountain access for the generations to come.

In addition, outdoor activities growth in our country resulted in insurance companies covering these new disciplines, a fact which has improved negotiations with private landowners and the State. This is why our Federation aims at supporting us with federation licences, as these will include the accident insurance required to access many areas.

We are also working on the creation of an access activists national network for whom training will be fundamental. We have presented this training project to the UIAA and hope to count on the UIAA’s technical and economic support.

I hope you have found these developments in Argentina interesting. As you have seen, we are on the move! Battling every conflict and striving for free mountain access!

We hope to count on your support. If you need any information regarding these regions, let us know; we are at your disposal.

This is the third of our series about access and the mountaineering and climbing scene in different countries. Articles on Poland and Brazil have already been published.