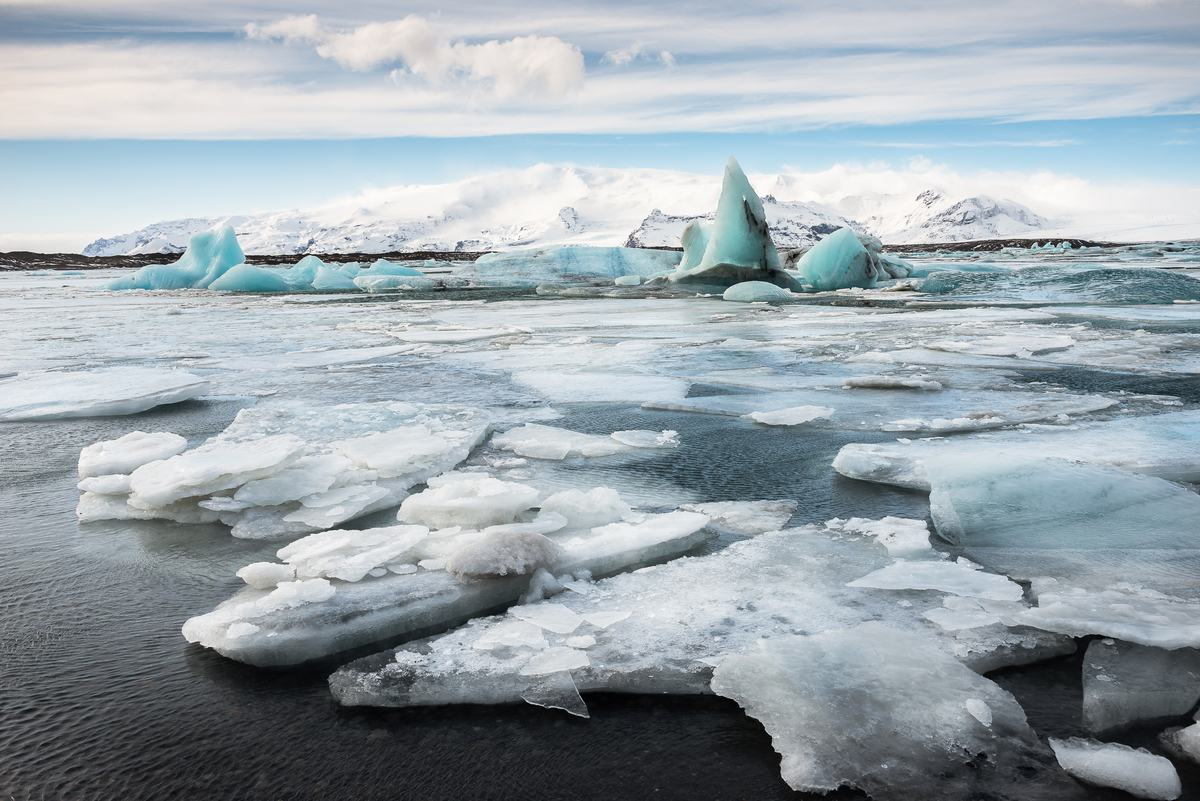 The role of mountains at UNFCCC COP23

Following its involvement at both the 21st and 22nd United Nations Framework Convention on Climate Change (UNFCCC), the UIAA will again be presence at the annual conference to ensure the subject of mountains is at the forefront of discussions. The 23rd meeting will be held in Bonn, Germany from 6-17 November.

The mountain environment is home to some 800 million people representing around 12% of the world’s population. Mountains provide freshwater for billions of people across the planet in every continent. They are powerful and imperious. Yet at the same time incredibly and increasingly fragile. Global warming and climate change has made the weather unpredictable and is changing our landscape. It has a critical impact on the biodiversity of mountain regions, on the lives of mountain communities and ultimately on the future of the planet. Through its presence at major international conventions like COP23 and its projects in sustainability comprising the Mountain Protection Award and Respect the Mountains, the UIAA aims to encourage all mountain stakeholders to engage in concrete measures to mitigate and adapt to climate change effects.

In collaboration with Mountain Partnership , the UIAA will take part in a side event discussion during COP23, titled “Implementing the 2030 Agenda & Paris Agreement in mountains: building a Framework for Action”.

Organized by the Mountain Partnership, the Government of Kyrgyzstan and the UIAA, the panel will explore common challenges and solutions for addressing climate change impacts in mountains during the event, supporting concrete actions, putting in place long-lasting processes and establishing policies that strengthen the resilience of mountain peoples and environments. The UIAA will be represented by Mountain Protection Commission delegate Joop Spijker (NKBC, Netherlands).