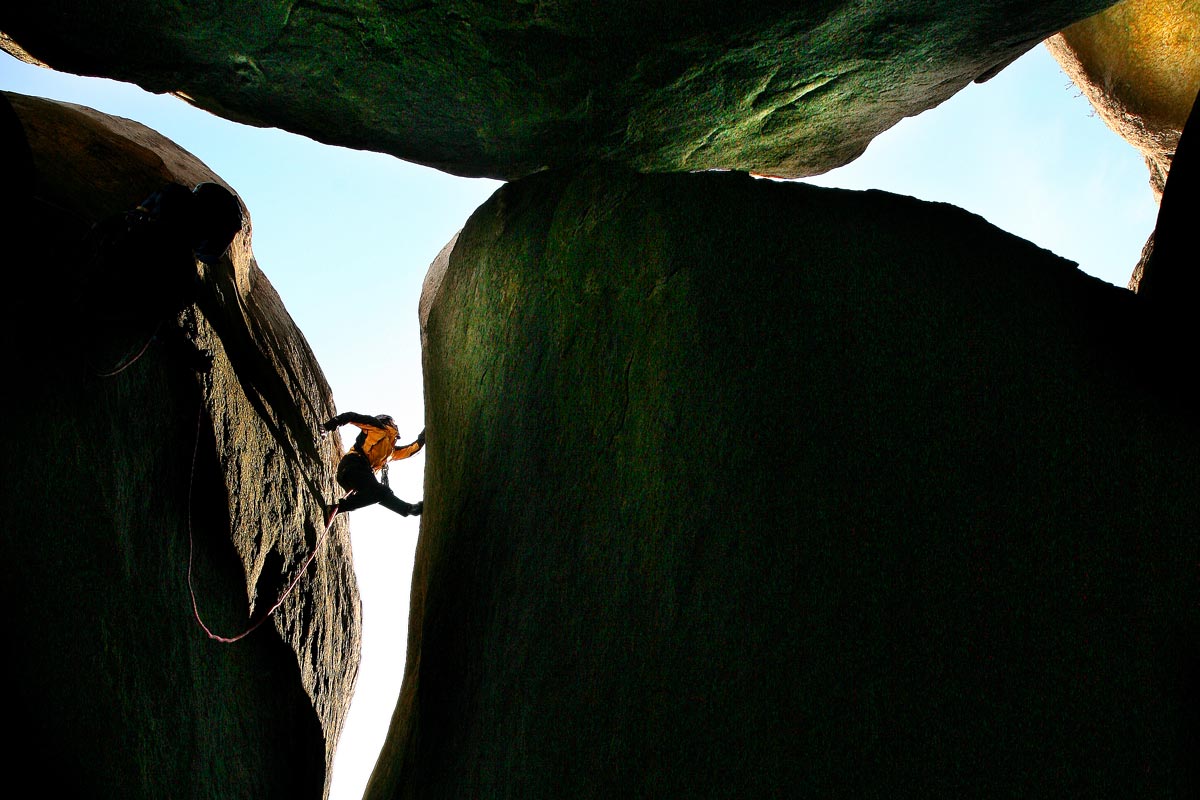 Rock festivals from India, Kazakhstan and Korea have been shortlisted for the 2019 UIAA Rock Climbing Festival Award.

The Award which shines its spotlight on a different continent each year has been open to application from festivals from Asia throughout 2019. This follows its four previous editions which saw victors from Africa, Europe, North America and Central/South America.

All three of this year’s nominees are supported by UIAA member associations, a mandatory requirement of the Award. To qualify festivals must also demonstrate a commitment to climber safety, environmental protection, climber diversity, foster a sense of community between local and international climbers and encourage youth development. The Award is recognition for their efforts in implementing these measures.

Each of the nominated festivals is held annually. The 2019 edition of the Trad Climbing Festival has already taken place while the Suru Boulder Fest and the Almaty International Rock Climbing Festival will both be held in August and September.

The winning festival will be announced at the 2019 UIAA General Assembly and receive 2,500 USD in prize money. They will also receive the support of the UIAA Rock Climbing Award panel in developing safety and sustainability measures – in accordance with UIAA guidelines – for future festivals.

Application for the 2020 Award will open in November. The nominated continent is still to be confirmed.

Rock festivals worldwide are invited to promote themselves on the UIAA’s dedicated international calendar. Likewise climbers can use the resource to discover festival taking place in their region.