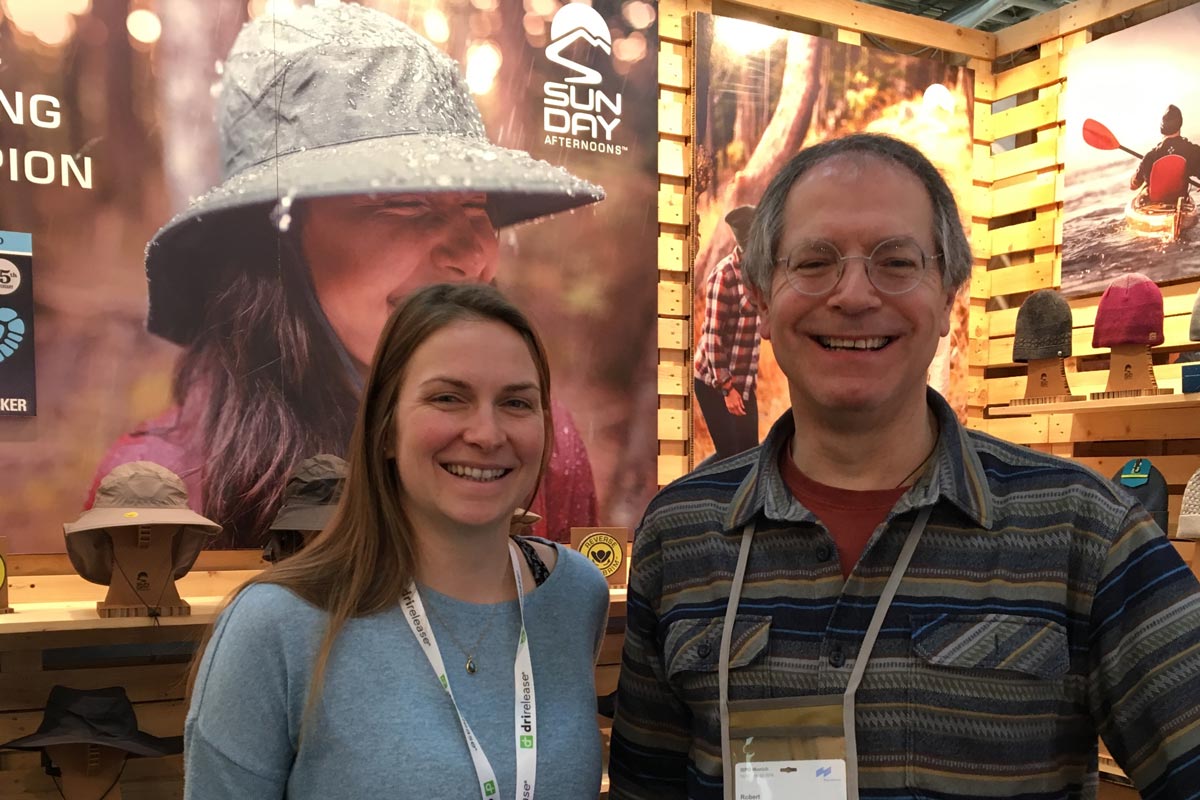 UIAA FOCUSES ON SAFETY AND SUSTAINABILITY AT INTERNATIONAL TRADE SHOWS

During January and early February, representatives of the UIAA visited both the Asian and European editions of the annual ISPO trade shows.

At ISPO Beijing, the UIAA was represented by Vice President Thomas Kahr and Safety Commission President Amit Chowdhury. The focus of their visit was mountain safety. From its onsite booth, the UIAA engaged with stakeholders from a range of manufacturers and brands about the importance of climbers using safe and certified gear, providing information on the UIAA Safety Label and related Standards. The UIAA delegation also held meetings with existing laboratories accredited for equipment testing in China and potential new ones in Korea.

A few weeks later, mountain protection was the focus of the UIAA’s visit to ISPO Munich, led by UIAA Project Manager Carol Kahoun.

“The visit to ISPO Munich was both promising and successful,” explains Kahoun. “Promising, because sustainability keeps driving the outdoor industry and is becoming a core value and not only a nice-to-have. And successful, in terms of growing the UIAA mountain network in form of many interesting conversations with existing and potential partners across various sectors of the industry.”

Several organisations and manufacturers expressed an interest in becoming part of the UIAA’s expanded Respect the Mountains (RTM) Movement – further details to follow in early March. The development of the RTM, was specifically discussed with Chiara Bonollo and Robert Carroll from existing partner Sunday Afternoons, whose own involvement with Protect Our Winters Winters sparked further ideas about how RTM can support safe and environmentally conscious travel in the mountains.