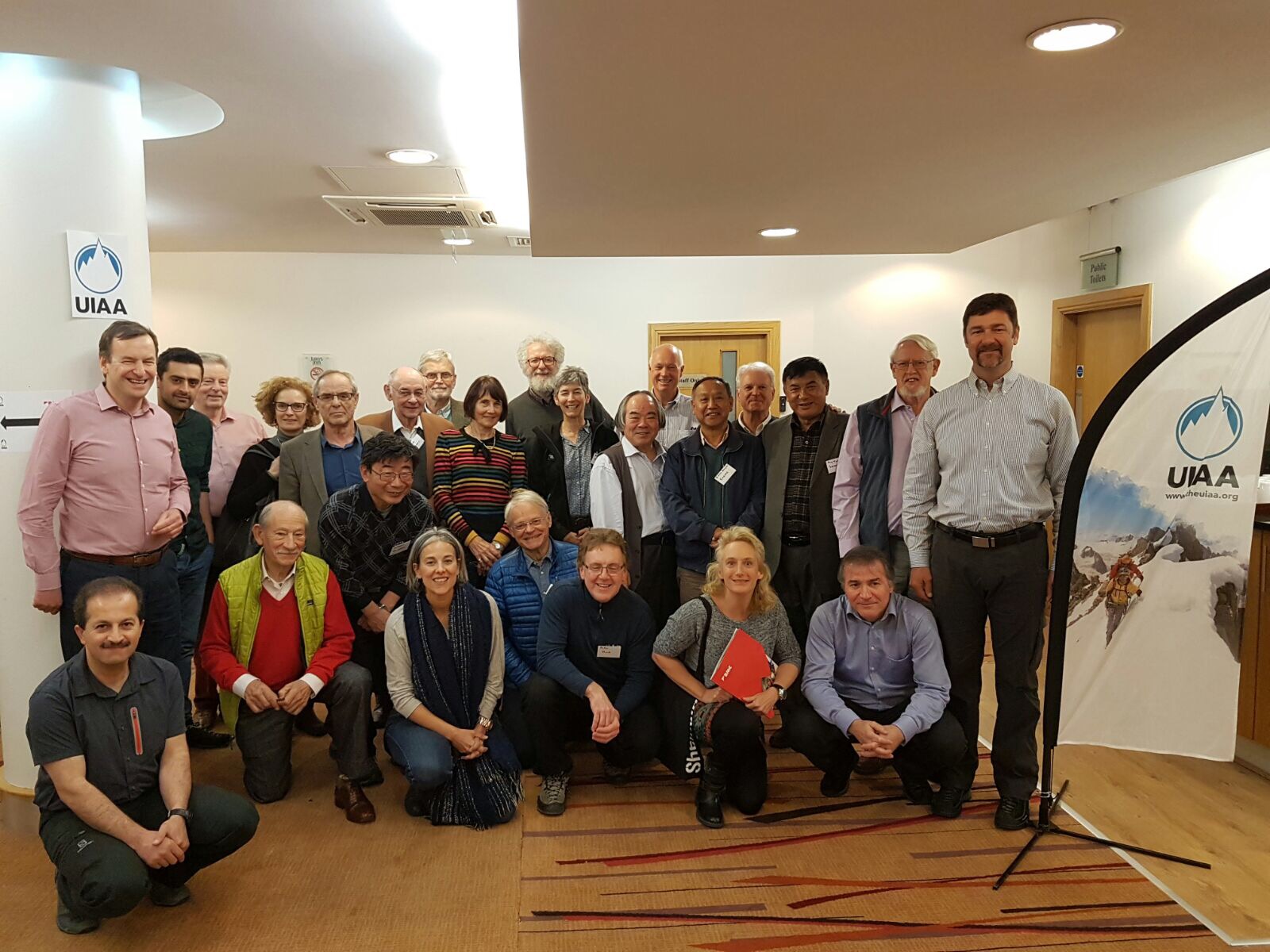 Sheffield, the ‘Gateway to the Peak District National Park’, hosted the first UIAA Management Committee meeting of 2017 from 17-18 March. The event was organised in conjunction with the British Mountaineering Council (BMC).

UIAA delegates from all continents were in attendance as a wide range of climbing and mountaineering topics were discussed. A Memorandum of Understanding between the UIAA MedCom & ISMM (International Society for Mountain Medicine) was also accepted. The UIAA and ICAR (International Commission for Alpine Rescue) MedComs, as well as the ISMM, play important roles in prevention and treatment of victims of medical and trauma incidents in the mountains of the world. In 2016 the ISMM became a cooperating observer member of IKAR MedCom. The UIAA believes that inviting the ISMM to also become a cooperating (non-voting) observer member of the UIAA MedCom will be in keeping with the established history of close inter-group communication and cooperative spirit, while uniting all parties under the UIAA umbrella.

In parallel with the UIAA Management Committee meeting, the Sheffield Adventure Film Festival (SHAFF) took place, another event organised in partnership with the BMC. The UIAA Award for Best Climbing film went to Dodo’s Delight, a humorous film with an intrepid spirit. Further details here.

Upcoming Meetings
The next UIAA Management Committee will be held shortly ahead of the UIAA General Assembly in Tehran, Iran (the GA itself will take place on Saturday 21 October). The spring 2018 meeting will be held in Nepal with another meeting later that year in Mongolia.