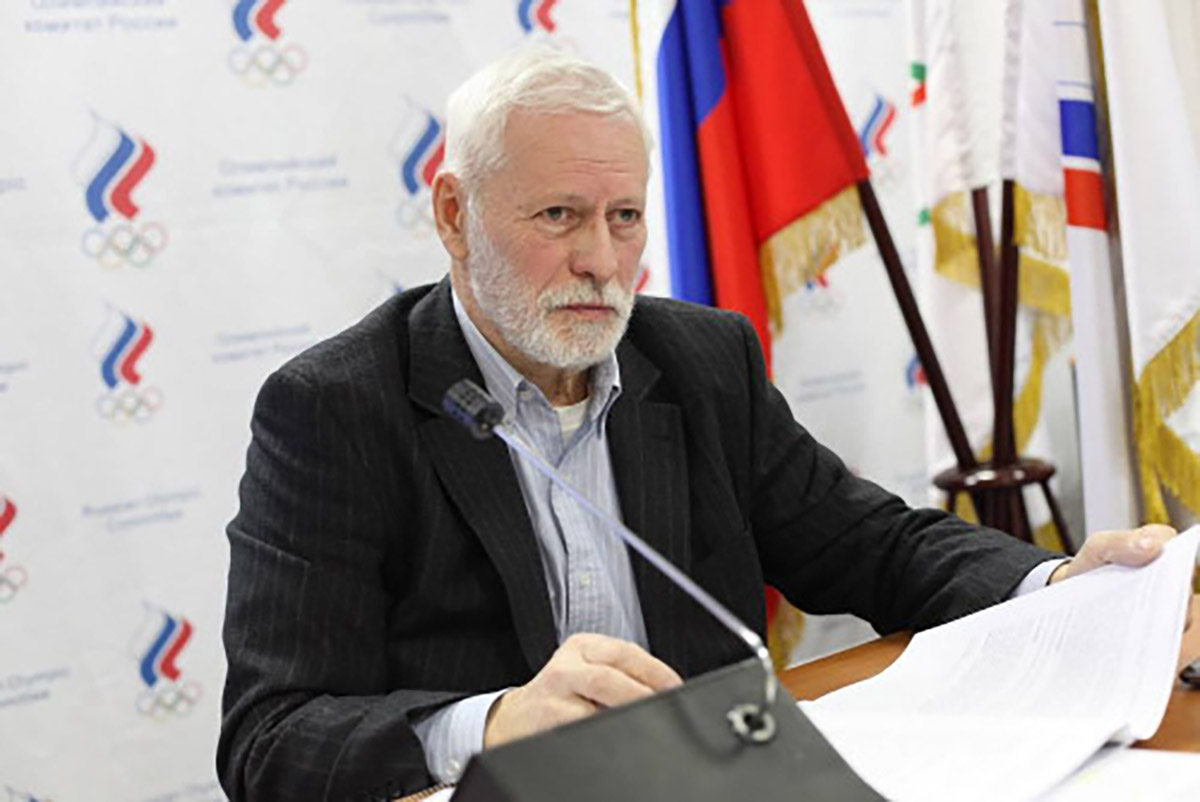 The UIAA is saddened to hear about the passing of Yuriy Skurlatov at the age of 77. Vice President of the CFR (Climbing Federation of Russia), a position he had held since 1994, Skurlatov dedicated much of his life to climbing and had enjoyed a close association with the UIAA. He was Vice President of the UIAA Youth Commission from 1987-1990 and played a key role in the hosting of several UIAA Commission meetings in Russia during the 1980s and 1990s. Previously Skurlatov had served as the Head of the Climbing Committee of the then Mountaineering Federation of the Union of Soviet Socialist Republics.

More recently, Skurlatov was a close associate of the IFSC given his strong involvement with sport climbing. He was the CFR Head Coach from 2007-2010 and an IFSC Honorary Member since 2011. In his professional life he was a noted chemist and physicist and Member of Russian Academy Natural Sciences.