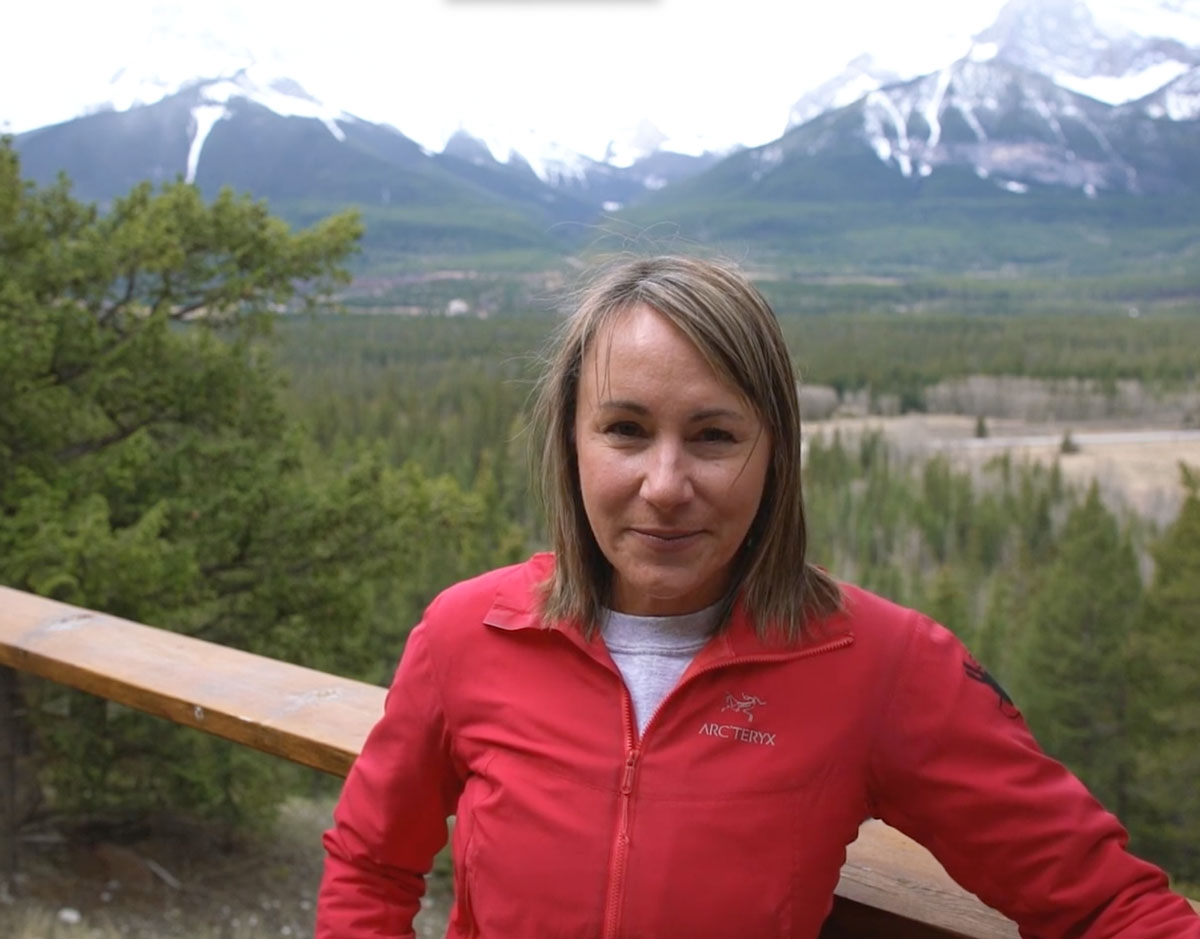 A NEW ERA AT THE ALPINE CLUB OF CANADA

The Alpine Club of Canada (ACC) is proud and excited to announce the appointment of its new Executive Director and President.

The following communication is courtesy of the ACC:

The results are in from The Alpine Club of Canada’s 2022 board of directors election and one of the results is historic. Isabelle Daigneault (succeeding Neil Bosch) will be the first woman to serve as President of the ACC in the club’s 116-year history.

From Arthur Oliver Wheeler, who served as the first ACC President beginning in 1906, to Neil Bosch, the outgoing President today, the club has seen 34 men in the role. Daigneault will make history when she is confirmed as President at the club’s Annual General Meeting on Saturday, May 14. Neil Bosch offered his congratulations to Isabelle, saying she was a great Secretary when she was on the Board of Directors previously, and will make an even greater President. A profile of the ACC’s new President can be found here.

The ACC has also announced that Carine Salvy will take over as the new Executive Director to lead the staff and the operations at the club’s national office in Canmore.

Carine will be coming on board as the first female Executive Director as Isabelle becomes the first female President. The ACC has never welcomed a new President and ED at the same time, so this represents an opportunity for the ACC to renew its sense of purpose and direction, building on the past and developing the swiftness needed to adapt to today’s ever-changing world.