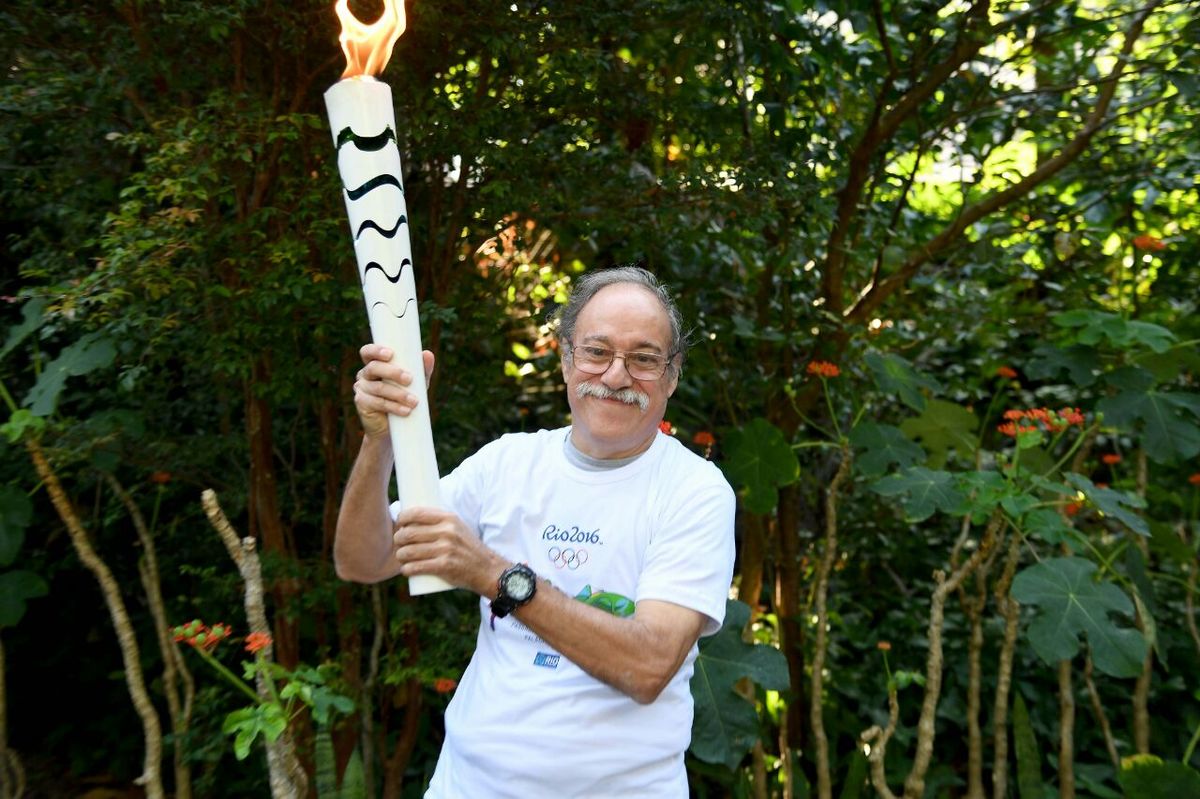 Two avid Brazilian climbers had the honour of carrying the Olympic torch ahead of Rio 2016.

Idalicio Manoel de Oliveira Filho (bottom picture), a long time member of the Centro Excursionista Brasileiro (CEB), the oldest climbing and mountain hiking club in Brazil and its President Horácio Ragucci (top picture) are both rock and mountain climbers and had the honour of carrying the Olympic torch ahead of the Rio 2016 Olympic Games.