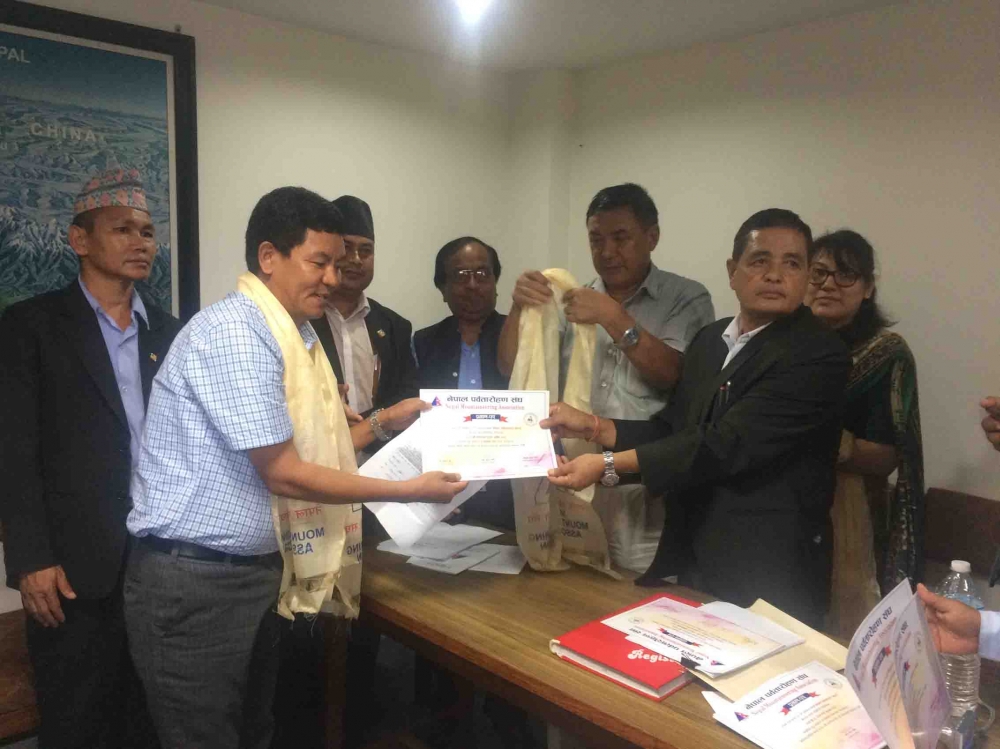 The Nepal Mountaineering Association (NMA) held an election of its Central Executive Board on 5 August, 2017.  The elections saw Mr Santa Bir Lama elected as the federation’s new President for the period 2017-2020.

Further details can be found on the NMA website.