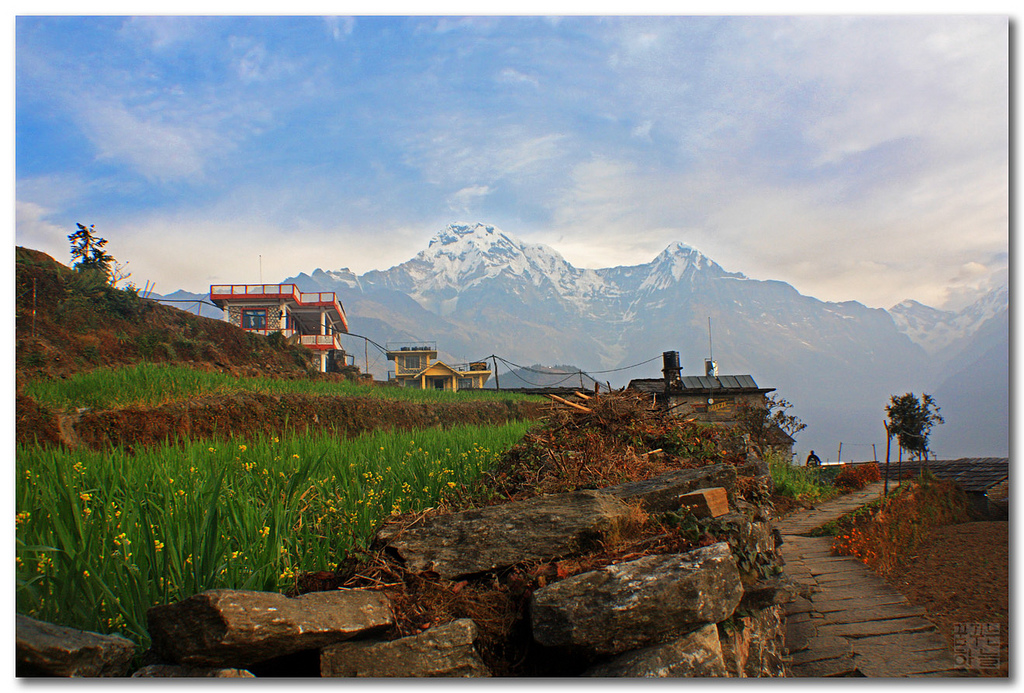 One year on from the earthquake. An update from Nepal.

Ang Tshering Sherpa, President of the Nepal Mountaineering Association (NMA) and Honorary Member of the UIAA, shares the latest news from Nepal in the aftermath of last year’s devastating earthquake in a dedicated Earthquake Report from the Climate Alliance of Himalayan Communities, of which Ang Tshering Sherpa is the Chairman.

“As a Himalayan country that contains most of the highest mountain peaks in the world, Nepal is experiencing temperature changes that much more pronounced. The last 50 years have seen a higher rate of warming than the last 100 years. Consequently, this has lead to the rapid melting of glaciers, increment of glacial lakes and extreme climate events such as flash flooding, heavy rainfall, prolonged droughts, heat waves and cold streams.

On top of the climate change and its effects on mountain communities, on 25 April 2015 Nepal experienced a catastrophic earthquake followed by strong aftershocks on 12 May and hundreds more since then. The destruction following the earthquake killed over 9,000 people, injured 22,303 and destroyed billions of dollars worth of buildings and infrastructure. Altogether the earthquake has affected 31 out of 75 districts of the country and 14 have been classified as “highly affected”. All of this will continue to have a huge impact on country’s economy as well as people’s ability to maintain their livelihood. The cultural monuments have been severely damaged and need to rebuild as soon as possible. This report is the outcome of the research of post earthquake updates in Everest Region done by Climate Alliance of Himalayan Communities in order to raise funds to rebuild those needy areas for rebuild and restoration programs.’

The full report can be downloaded here.