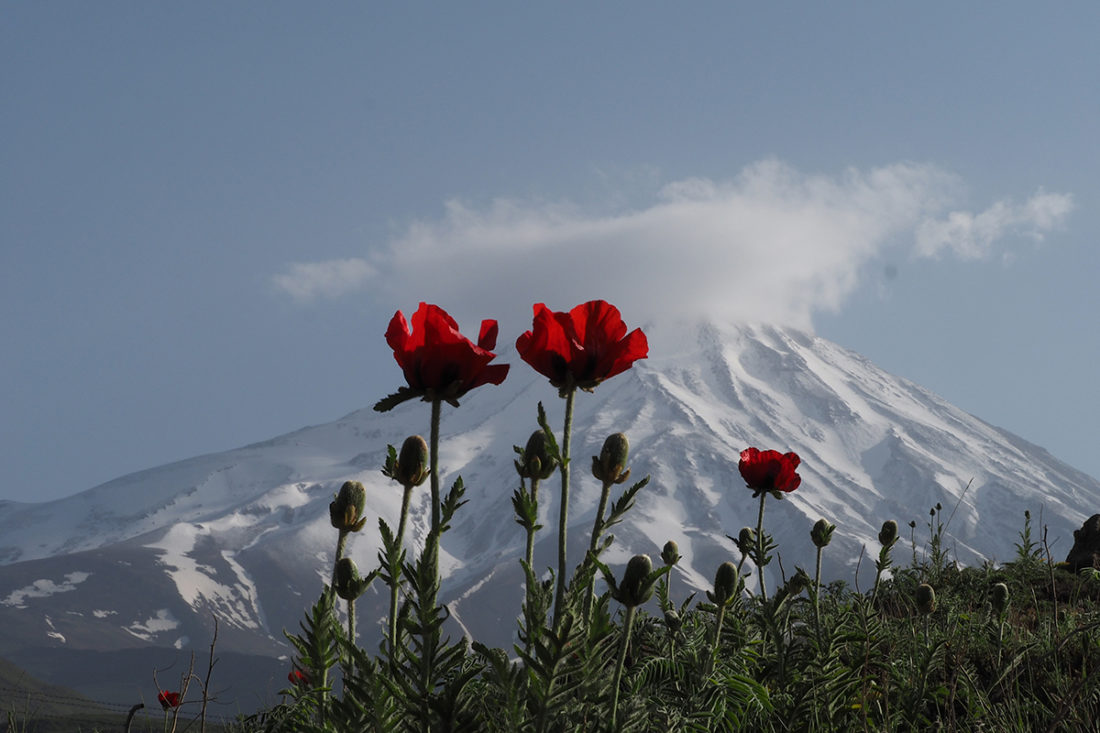 The 2017 UIAA Respect the Mountains Series, partnered by KEEN, is underway. Over 400 volunteers participated in the season’s opening two events collecting over a tonne of waste from mountain regions and outdoor areas. This year the Series makes its first steps outside of Europe and focuses increasingly on the educational messages proposed by the project’s 7-Ways to Respect the Mountains. The proposal for Alpinism to become a UNESCO Intangible Cultural Heritage is moving forward and requires support from UIAA member federations over the next month. Our latest member federation profile focuses on the German Alpine Club (DAV)’s integration in the mountains project while we explore the key medical considerations when taking children to altitude. The UIAA awards the best climbing film at the Trento Film Festival and announces plans for its visit to Outdoor2017.

The newsletter can be viewed here.

Subscribe to receive the newsletter directly to your inbox by filling in the dedicated form at the foot of the UIAA home page.