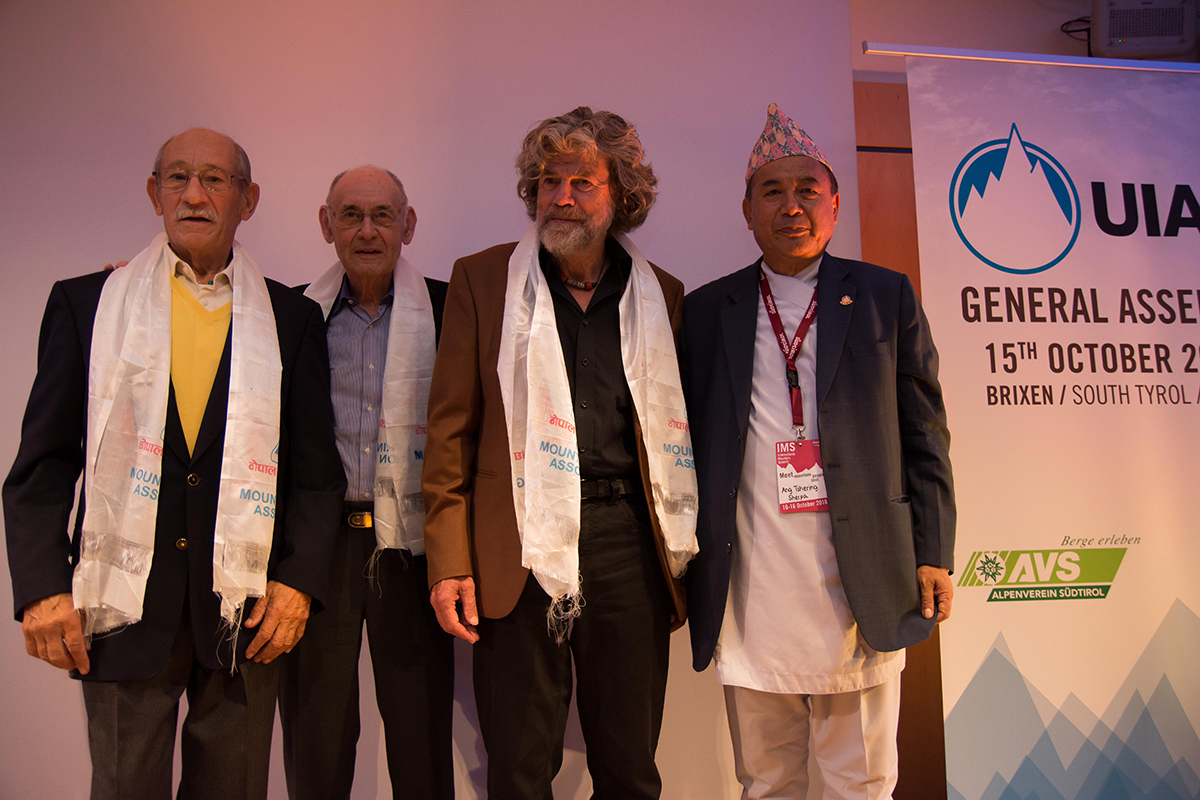 The newsletter can be viewed here.

Subscribe to receive the newsletter directly to your inbox by filling in the dedicated form at the foot of the UIAA home page.