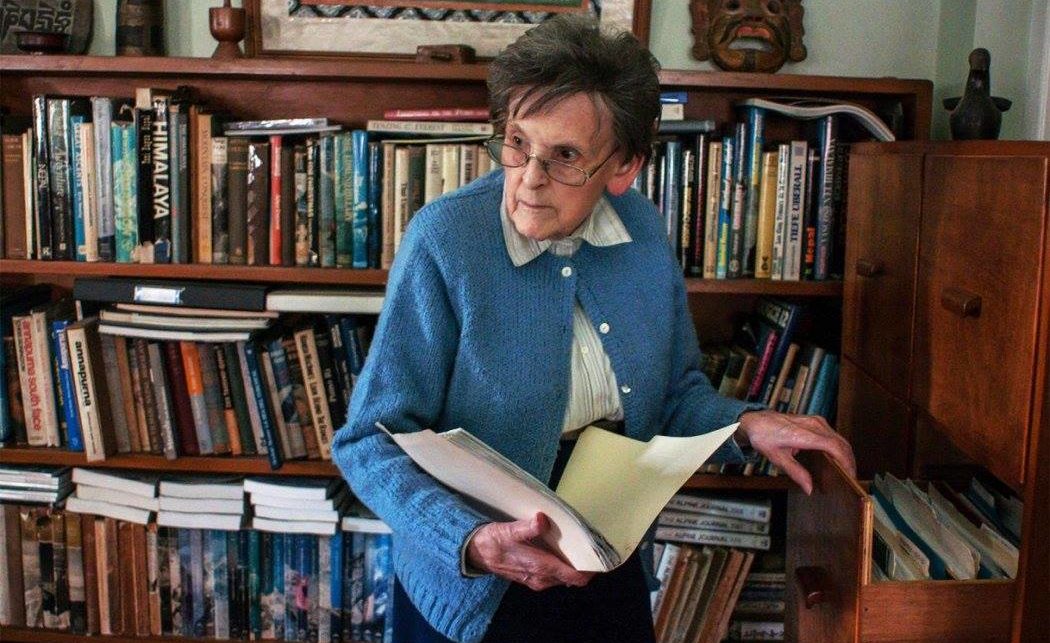 A GIANT OF THE HIMALAYA

Elizabeth Hawley, the renowned journalist and chronicler of Himalayan expeditions, passed away in Nepal on Friday 26 January.

On sharing the news, Ang Tshering Sherpa, UIAA Honorary Member and Chairman of the Climate Alliance of Himalayan Communities (CAHC) wrote: “The worldwide mountaineering community has lost a great friend in Elizabeth Hawley but her memory will live on in the legacy she leaves behind in the form of her life’s work, the Himalayan Database.”

The Himalayan Database is a compilation of records for all expeditions that have climbed in the Nepalese Himalaya. It is based on the expedition archives of Hawley, and it is supplemented by information gathered from books, alpine journals and correspondence with Himalayan climbers.

The data covers all expeditions from 1905 through to the present day to more than 450 significant Nepalese peaks. Also included are expeditions to both sides of border peaks such as Everest, Cho Oyu, Makalu and Kangchenjunga as well as to some smaller border peaks. Data on expeditions to trekking peaks are included for early attempts, first ascents and major accidents.

Keeper of the Mountains Trailer

Since moving to Kathmandu in 1960 to work as a Time Inc. and then Reuters correspondence covering mountaineering subjects, Hawley dedicated her life to chronicling expeditions to the Himalaya. She did so with meticulous detail and unrelenting passion, and often in an uncompromising style. In her pursuit of accuracy she is said to have sat down for over 15,000 interviews with mountaineers before and after their summit attempts.

Despite having never climbed the peaks she chronicled, Hawley leaves a strong legacy notably in Nepal where the government conferred her honorary citizenship. The Nepali government also named a mountain in her honour. Peak Hawley (6,182 metres) lies in the Dhaulagiri Mountain Range. “There have been several mountains named after people who have contributed to the development of mountaineering and who have been honoured,” said Ang Tshering Sherpa, then President of the Nepal Mountaineering Association in 2014. “She is very, very important. She has been keeping the chronology of Nepal’s mountaineering history.”