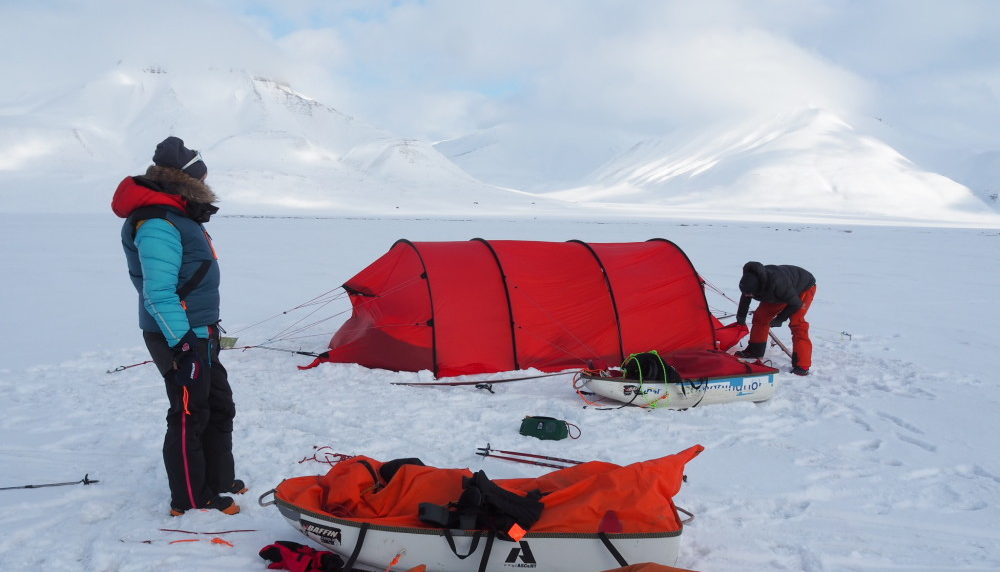 There are just under two weeks left to apply for the GRIT&ROCK First Ascent Expedition Grant, which sets out to enable women to make mountaineering history. The annual prize of £5,000 (EUR6,000) will be awarded to a female-led alpine team, the biggest grant award of its kind globally. This is a great chance for female alpinists from UIAA member federations to embark and realize their unique climbing projects, an opportunity that is not to be missed!

The award is established by GRIT&ROCK, a UK-based charity dedicated to using mountaineering and outdoors to help young women build grit and resilience. The aims of the GRIT&ROCK FIRST ASCENT EXPEDITION AWARD are to promote and encourage female participation in pioneering alpine ascents and to further the understanding and exploration of the unclimbed peaks. The award is nationality blind. The ethos of the award is setting of new routes and exploration of virgin summits. Teams comprising of at least 50% women would qualify, however the application deadline is fast approaching! Submit your proposals by January 31, 2017

Despite competing on par with men in most endurance sports, women still account for only a fraction of pioneering alpine ascents. Since their establishment in 1992, the Piolets D’Or, the Oscars of Alpinism, have been awarded only twice to women. A lack of funding and sponsorship have been often cited as the root cause for this. The grant is looking to help pierce the high altitude glass ceiling and to encourage and enable broader female participation in first ascents.The selection panel consisting of Lydia Bradey, Catherine Destivelle, Victor Saunders and Lise Billon (Piolet D’Or recipient in 2016), who will award the first prize in February 2017.

Victor Saunders, the judge of Piolet d’Or’2016 and the BANFF Festival said: ‘Mountaineering is not about collecting summits, it is about collecting experience. Practicing at the edge of your comfort zone is where you get the biggest leverage. First ascents are about solving unusual problems in new and innovative ways. If you continue doing it – solving new problems in remote parts of the world – you will be recognized by your peers as being at the top of the game…Alpinism is missing out on nearly 50% of the population. And that 50% of the population is missing out on the joy of discovering and climbing new routes. Bringing more women in to the game is good for women and is good for alpinism. We hope that this award will provide momentum to get a bigger community of women involved in pioneering ascents’.

Masha Gordon, the founder of GRIT&ROCK and member of the French Alpine Club Chamonix Mont Blanc (federated with the French Federation of Alpine and Mountain Clubs, FFCAM), said: ‘Our Foundation’s goal is to help raise a generation of brave and confident girls through the power of outdoors. These girls need role models. This prize is aimed at helping create them’.

You can find more information and a detailed award document on http://www.gritandrock.com/award or email award@gritandrock.com with questions.