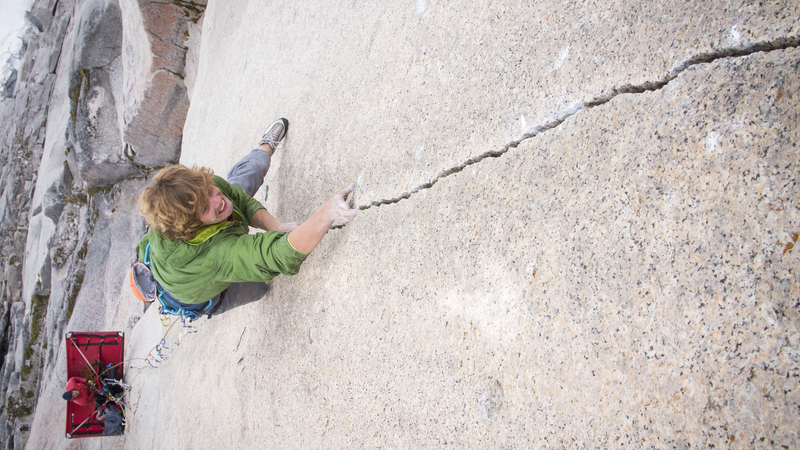 Climbing films to be screened at SHAFF

The Sheffield Adventure Film Festival, known as SHAFF, and presented by the BMC will take place from 17-19 March, 2017.  The event takes place at the same time as the UIAA Management Committee meeting held in the same city.

The festival features more than 100 of the best adventure, travel and extreme sports films hand-picked from around the world. This includes a number of climbing and mountaineering films.

Climbing: Four separate session of climbing films have been organised with the playlist including Boys in the Bugs, Before It Falls and Blocheads.

Mountaineering: Films include Freedom Under Load and Link Sar West.