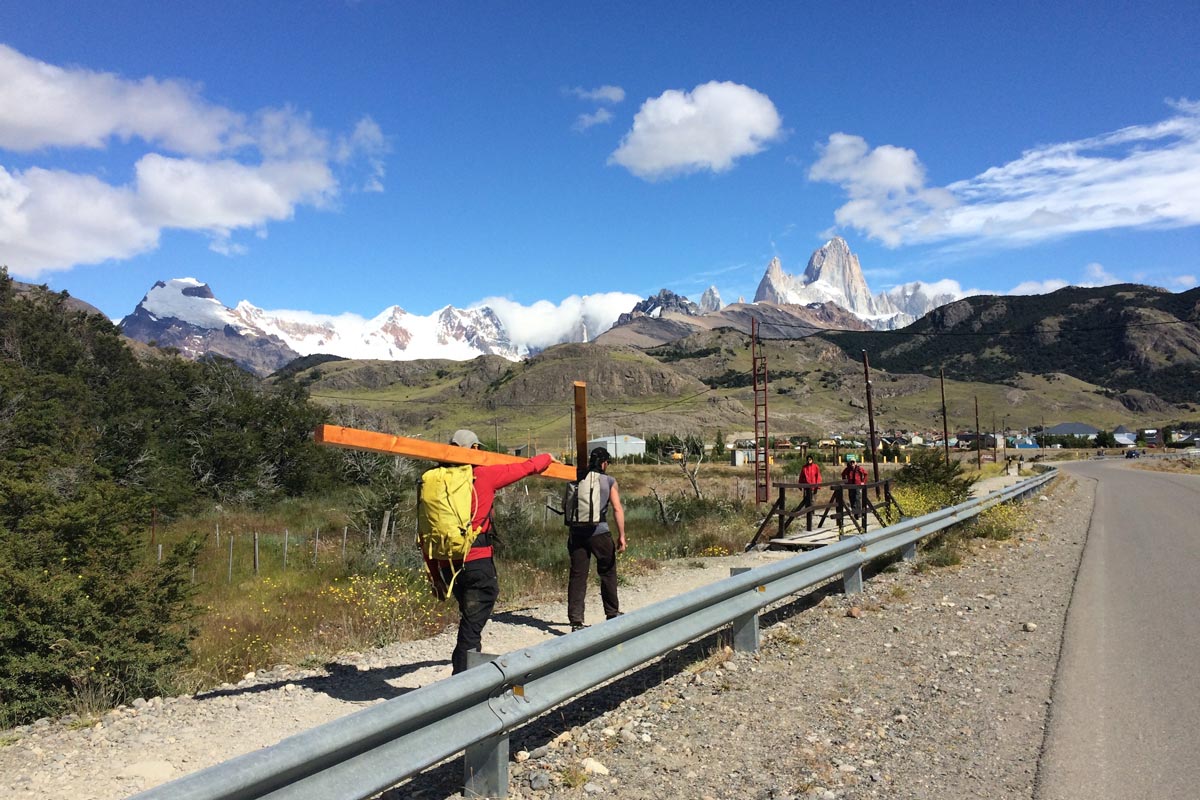 Submissions for the 2018 UIAA Mountain Protection Award came from all corners of the globe with the project’s dedicated assessment team confirming the nomination of eighteen projects. As of 31 August, all project profiles have been available to view on the UIAA website. Each nominee is also being promoted through the UIAA’s social media channels.

The 2018 Award welcomes projects from a diverse range of fields. Six projects are re-nominations and twelve have applied for the Award for the first time. The nominees capture a range of causes tackling sensitive issues like waste management at remote high-altitude locations, natural disaster recovery programmes, pollution, overcrowding, the preservation of flora, fauna, threatened species and climate change. For the 2018 Award, the MPA Assessment Team placed a greater emphasis on projects demonstrating an ability to engage and mobilise the climbing and mountaineering community within their initiative, something reflected in all of this year’s Award candidates. The winner of the 2018 Award will be announced at the UIAA General Assembly in Ulaanbaatar, Mongolia on 6 October. Prizes will also be awarded to the runner-up and the best new initiative. The Award winner will collect 5,000 USD in prize money. The benefits of the Award though are far more than financial. For all projects being part of the UIAA’s international showcase brings greater exposure and publicity, recognition for their hard work and progress, as well as an opportunity to exchange ideas and network with other nominated projects.

Application for the 2019 Award opens next March.

Please click here to view all projects nominated for the 2018 Award. The project page also includes some fascianting video content.