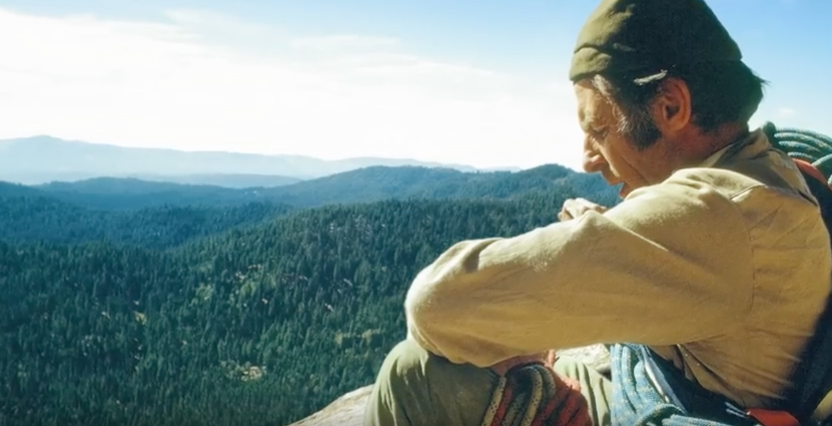 The UIAA is saddened to hear about the passing of legendary mountaineer and rock climber Fred Beckey, who died on 30 October at the age of 94. Among his notable achievements, Beckey is credited with more first ascents of North American peaks than any other climber.

The American Alpine Club (AAC), with whom he had a close association, paid its own tribute to Beckey, “Off belay, Fred. We’re missing you and gratefully reflecting on your immeasurable contributions to our community.”

As The Mountaineers reported: “Fred achieved enduring recognition as the most imaginative, persistent, and thorough explorer and mountain investigator of the Cascade Range Wilderness. He wrote the original guidebooks for the North Cascades (the Cascade Alpine Guides), and is noted as “one of America’s most colorful and eccentric mountaineers.” He’s unofficially recognized as the all-time world-record holder for the number of first ascents credited to one man.”

Exploring Beckey’s unique and single-minded character, the New York Times wrote: “He never married or had children, never had a business or sought security. Friends said he just wanted to climb mountains. But to the fraternity of climbing enthusiasts around the world, he was a phenomenon whose exploits above clouds and tree lines at 10,000 to 20,000 feet resounded in mountaineering lore and journals: the achievements of an eccentric daredevil who took on the continent’s last unclimbed peaks and uncharted routes, who probably took more risks than anyone in history.”