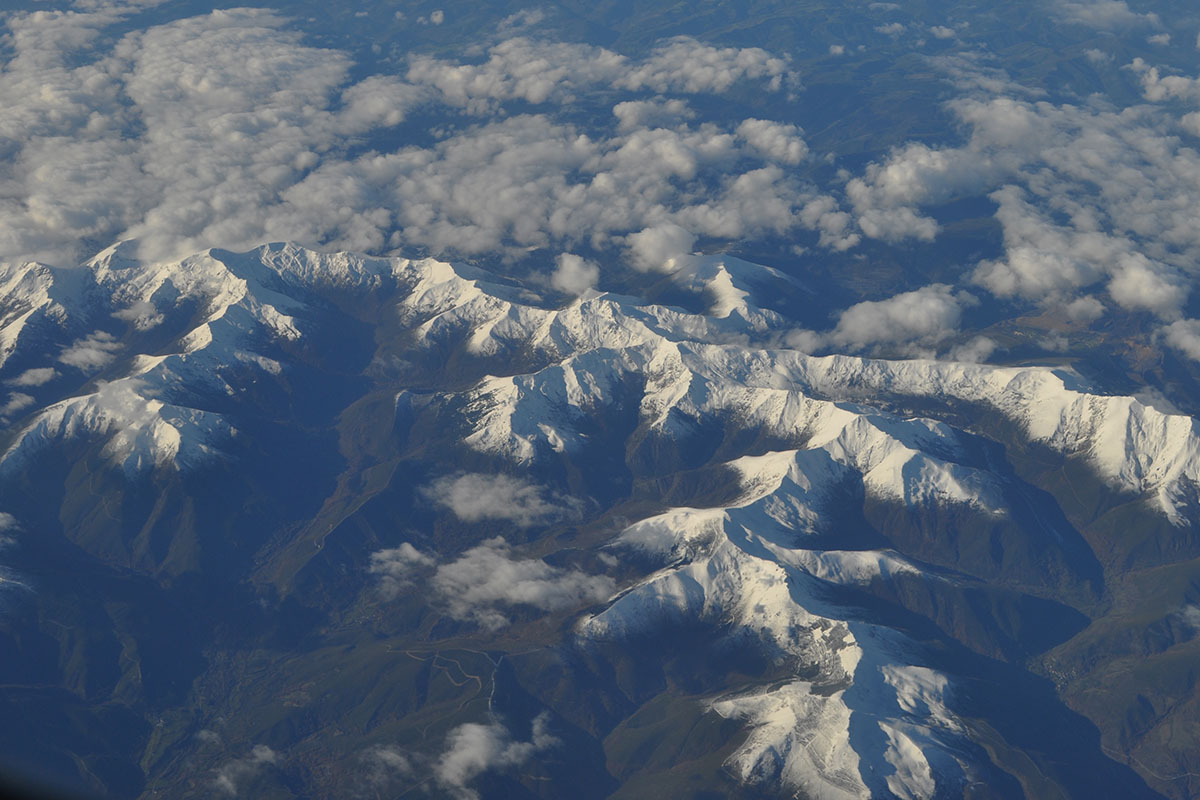 Throughout its near 86 years of history, the UIAA has led a number of pioneering achievements in the world of climbing and mountaineering. From the creation of its Safety Label and Safety Standards in the 1960s through several groundbreaking ethical declarations over the course of the following decades, its international standards for rock climbing grades and role at the forefront of mountain protection, the UIAA has always worked with the interest of mountaineers and the mountain environment at its core.

In celebrating the heritage of the UIAA, this Series takes us through the UIAA archives to share some of the stories from the federation’s history.

This first abridged article is dedicated to the publication of the Official List of UIAA 3,000m peaks of the Pyrenees in December 1995. It was first published in UIAA Bulletin 152. This list has inspired countless climbers to target climbing all 129 main peaks.

The guiding principles used in this list are very similar, if not equivalent, to those used for the Alps. Here too, the work has been done by a team. The distinction between main peaks and secondary peaks and rigid criteria of acceptance have been defined: peaks must have a name, and be on a map or guidebook to be considered for entry.

If they are the culmination (highest) point of a given mountain (marked .&. on the list below), or elevations at a meeting point of at least three ridges descending from the same summit and delimiting the slopes of said summit (® on the list), they have been included in the main list. If they satisfy the first two, but none of these last two criteria, then they appear in the list of secondary peaks.

The resulting list has been accepted widely among the mountaineers of the area, and has also been accepted by the Mountain Federations on both sides of the Pyrenees, as well as by the Spanish National Geographic Institute.

Considering all these facts, it was more than logic, for the UIAA, to give Official recognition to this list, accepting it as the “Official UIAA List of the 3000ers of the Pyrenees”.

We wish to thank again Mr, Juan Buyse and his team for the great work accomplished for all mountaineers. The reader should be aware that the team also published an almost encyclopaedic book describing in detail not only the 3000ers, but also many other aspect of the range of the Pyrenees, such as geology, flora and fauna etc.