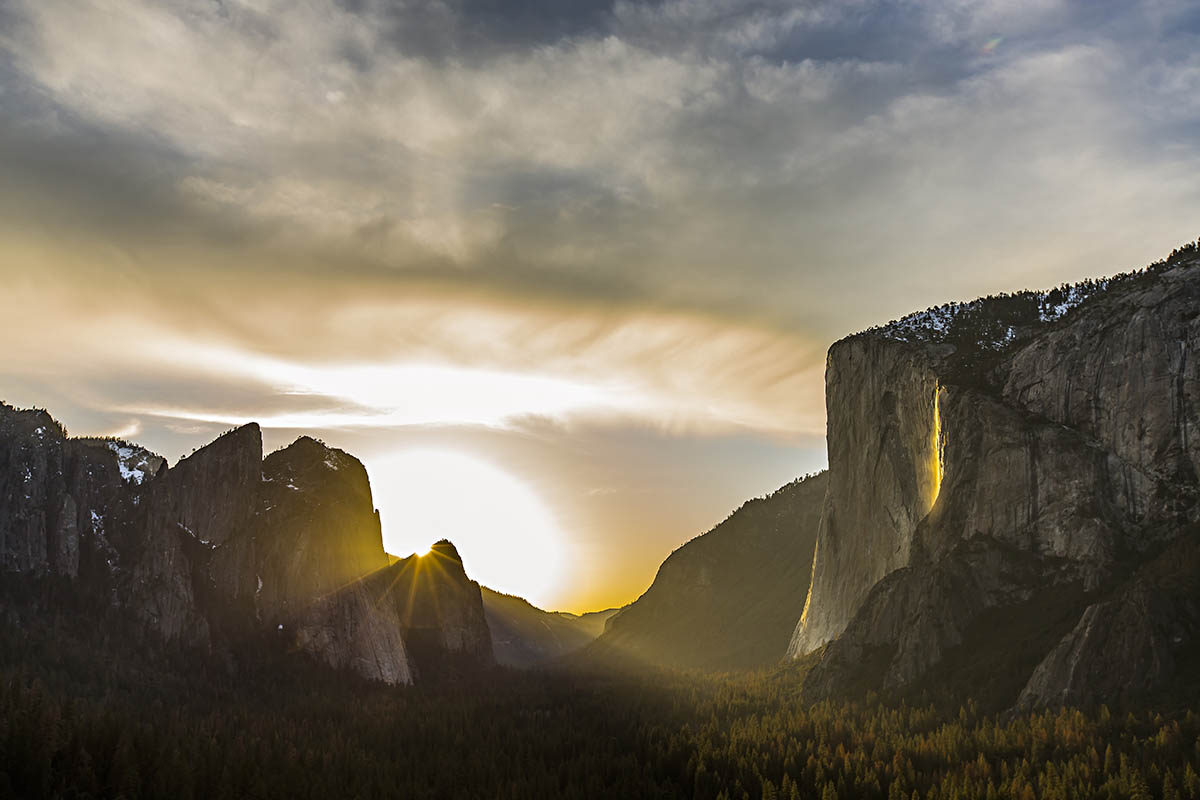 The UIAA is delighted to share details of international screening times for The Dawn Wall, winner of numerous international awards including the UIAA Prize at the 2018 Trento Film Festival.

About The Dawn Wall

In January 2015, Tommy Caldwell and Kevin Jorgeson captured the attention with their attempt to scale the Dawn Wall, an apparently impossible 3,000 foot rock face in Yosemite National Park, California. The two lived on the rock face for weeks, provoking media frenzy at global level. However, for Tommy Caldwell, the Dawn Wall was more than just an ascent. At the age of 22, the climbing prodigy was taken hostage by rebels in Kyrgyzstan. When his marriage broke down, he escaped the pain by concentrating on his extraordinary objective to free climb the Dawn Wall. With the frontier between dedication and obsession blurring, Caldwell and his companion Jorgeson spent six years meticulously planning their route. During the final attempt, Caldwell found himself faced with a decisive choice. Should he abandon his partner to achieve his dream, or risk his own success for the sake of their friendship?

Please click on the links to find events near you.