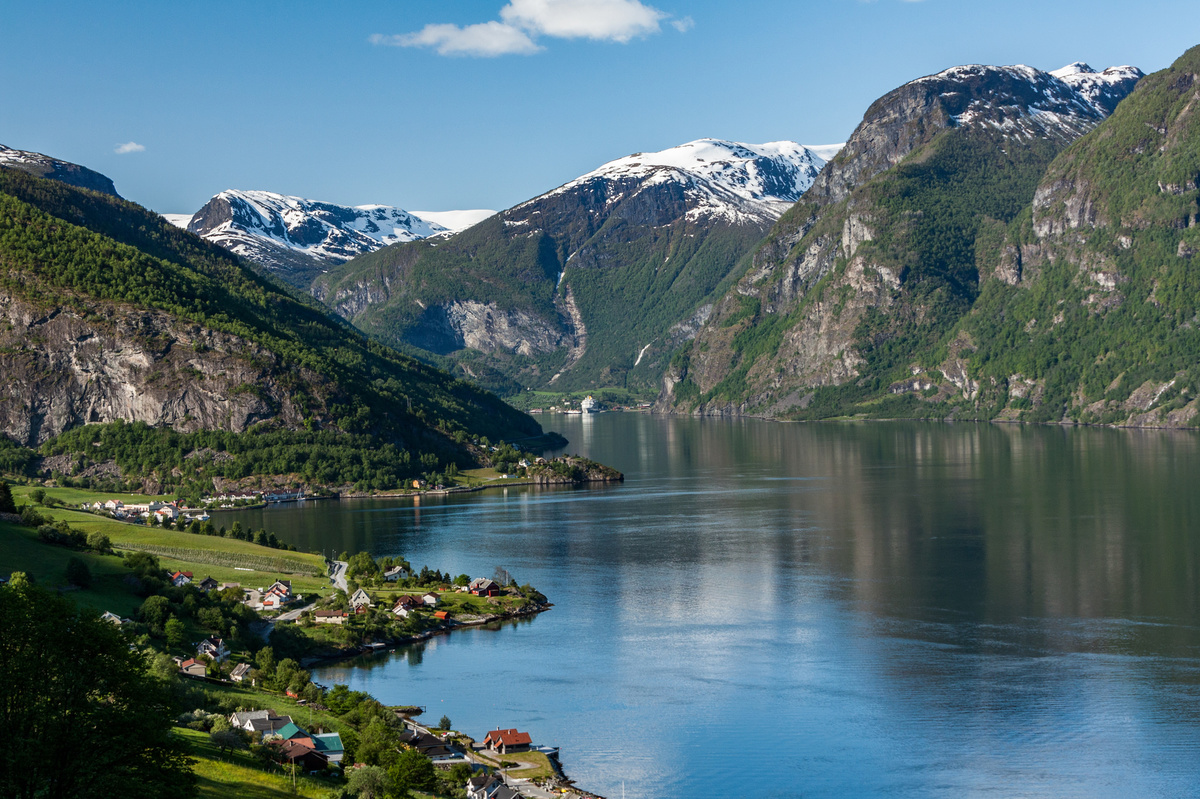 Norwegian Style. A Workshop at the 2016 UIAA General Assembly

Featuring as part of the programme at the 2016 UIAA General Assembly, is a dedicated workshop organized by the Norwegian Alpine Club, on the subject ‘Norwegian Style, an appreciated but threatened climbing ethic’. Attending delegates from UIAA member federations are encouraged to participate. The discussion will be held as part of the Visiting & Lecture Programme held at the Messner Mountain Museum on the morning of Friday 14 October.

A proud history
The Norwegian Alpine Club (Norsk Tindeklub) was founded in 1908 and has been a member of the UIAA since 1965. The origins of the Club were based on the model of the British Alpine Club. Traditionally, its membership required candidates to demonstrate a certain level of skill and experience in climbing and mountaineering.

Norway’s population currently stands at just over five million with the Norwegian Alpine Club reporting a steady rise in the popularity of climbing and mountaineering. Norway is a fertile region notably for adventure climbers and those seeking multi-pitch big walls on excellent quality granite. Relatively unexplored, it has a deserved reputation for being a ‘wild, free, clean wilderness’.

As climbing in the country becomes more popular, the Norwegian Alpine Club is increasingly confronting the issues which have faced other European climbing destinations, notably the question of bolted routes and the rise in commercial interests.

Until now a strong climbing heritage has enabled this philosophy to prevail successfully but the rise of a new generation with a different mindset and approach has provided the federation with new challenges. This coupled with the rise in tour operators and commercial players interested in constructing quick-fix, bolted routes. “Unlike places such as Italy, there are no traditions of via ferrata in Norway,” explains Røysheim. “There is a rise in this exciting product for tourism, which in some places is conflicting with areas well-established for adventure climbing.”

The workshop will expand on the present situation in Norway, the challenges the Norwegian Alpine Club faces and some of the solutions it is proposing. It will feature as part of a wider discussion which will draw on the experiences of other UIAA member federations and the challenges they have faced in their respective countries.