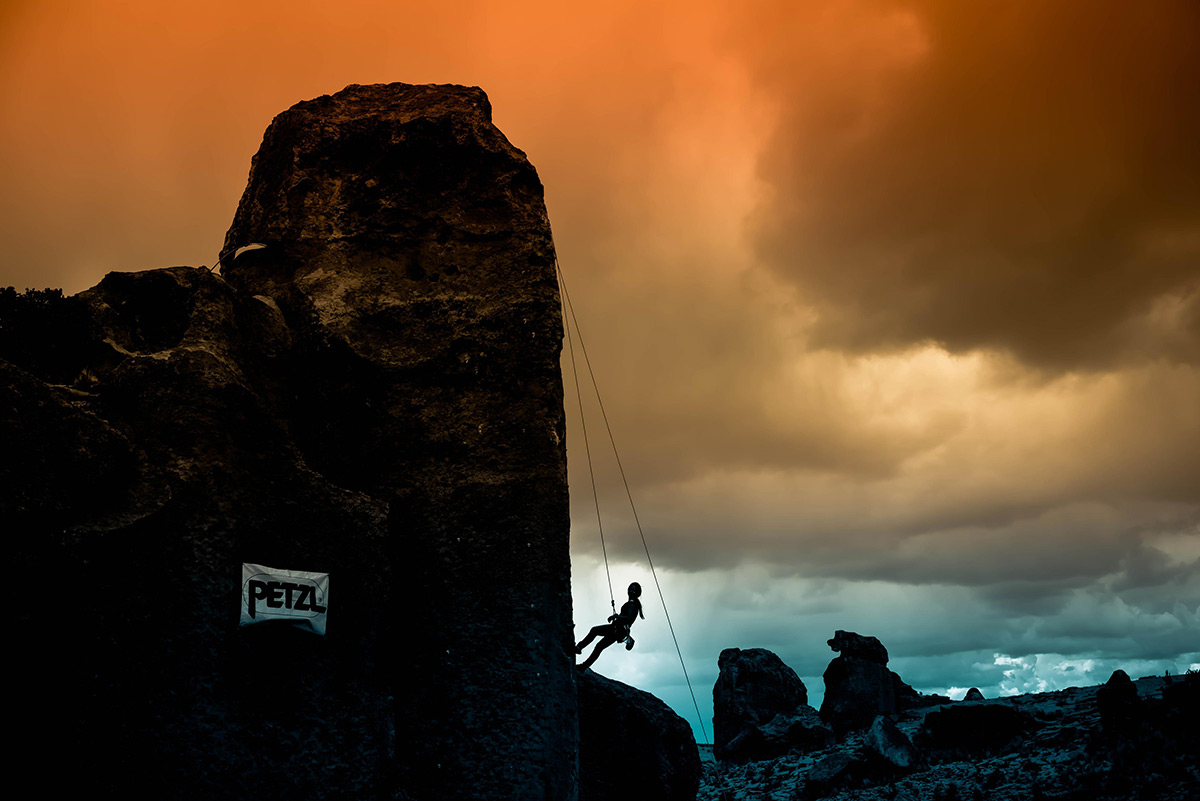 During the Gala dinner which concluded the 2018 UIAA General Assembly, the winners of the 2018 UIAA Rock Climbing Festival Award were  announced.

UIAA Rock Climbing Panel representatives, Anne Arran (BMC), UIAA Management Committee, and Marc Beverly, UIAA Executive Board, presented the concept of the Award which was launched in 2015 and is dedicated to a different continent each year. The focus in 2018 was South and Central America with three festivals recognised. Given the strong profile of each of the candidates, the Award Panel decided to recognise all three shortlisted projects, splitting the overall prize money.

Festival de Boulder de Mar del Plata in Argentina was announced as the overall winner (1000 USD) with Bolivia’s BLOQUEando (main image) handed the development prize (1000 USD). The Capixaba Climbing Festival in Brazil was awarded runner-up (500 USD). “All three Festivals demonstrated enormous potential and are committed to developing rock climbing activities in their respective regions and in accordance with the UIAA values, focusing on safety, sustainability and sport development,” explained Arran. The 2018 editions of all three festivals will be held before the turn of the year. The UIAA will share reports and ‘on the ground’ details on the progress from all three festivals.

In 2019 the Award will focus on Asia. Further details on the 2018 Award candidates and the opening of the 2019 Award will be available soon.

As part of its commitment to supporting international rock climbing events, the UIAA recently launched a tool for organisers to showcase their festivals and for climbers to seek out festivals held near them. The calendar is available to view here.