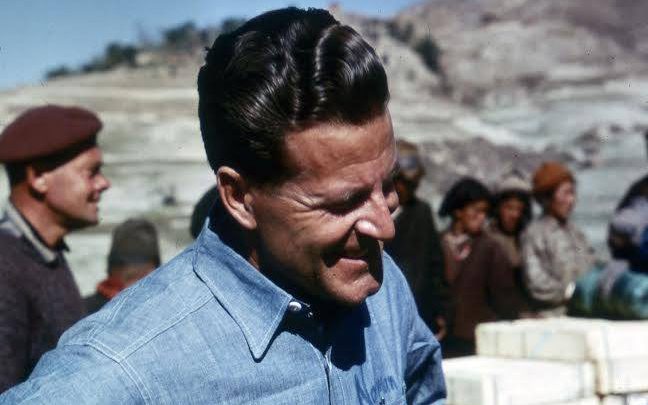 One of Dyhrenfurth’s most celebrated achievements is his leadership of the first successful United States expedition to Mount Everest in 1963. As figurehead for the campaign, Dyhrenfurth was responsible for its fundraising and devising its considerable and complex logistical planning. The achievement is often credited with inspiring the birth of modern US mountaineering and accelerating the growth of the outdoor industry in North America. Dyhrenfurth is an honorary member of the American Alpine Club (AAC).

Dyhrenfurth was born in Breslau, then in Germany and now part of Poland, on 7 May 1918 to Himalayan explorers Gunter Oskar and Hettie Dyhrenfurth. His parents received the gold medal for alpinism at the 1936 Summer Olympics in Berlin.